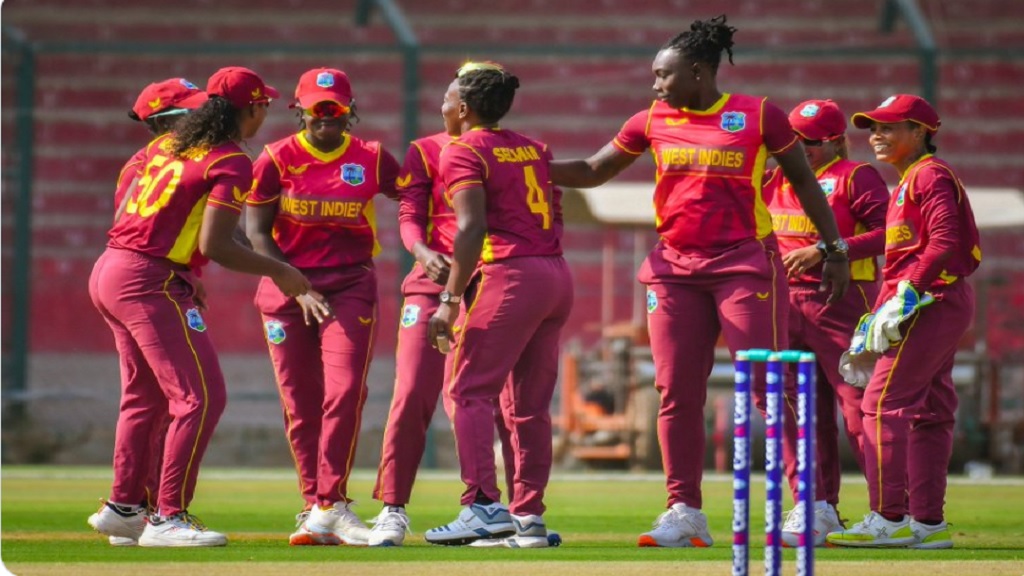 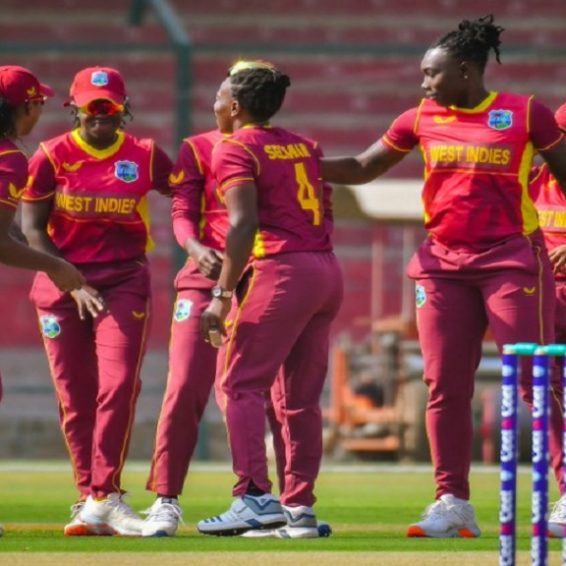 Off-spinner Hayley Matthews took a career-best four-wicket haul to guide West Indies Women to an unassailable 2-0 lead as the visitors beat Pakistan Women by 37 runs in the second One-Day International (ODI) in Karachi on Thursday.

Chasing a victory target of 154, Pakistan were 111 for five at one stage but lost their last five wickets for just five runs, to be bowled out for 116 in 39.2 overs. Matthews ended with four for 26 from nine overs.

Fast bowler Shamilia Connell supported well with three for 18 off 9.2 overs, which included a double-wicket maiden, to also finish with career-best figures. She ended the match will a spectacular delivery which bowled Anam Amin and West Indies were able to celebrate their first ODI series win in Pakistan since 2004.

Like in the first ODI, Pakistan opted to field after winning the toss. This time the decision seemed to work in their favour as medium-pacer Fatima Sana dismissed Rashada Williams (14) and Kyshona Knight (0) cheaply to have West Indies 31 for two in the 12th over.

Deandra Dottin, who made a career-best 132 off 146 balls in the first ODI, and captain Stafanie Taylor added 33 for the third wicket in an attempt to stabilize the innings but Dottin was run out for 34 by Javeria Khan.

Dottin’s 34 was the top score of the West Indies innings as Pakistan bowlers kept striking at regular intervals.

“We wanted to get more than 153, batting first, but we knew when we came off at the innings break that the wicket was kind of hard to play your shots on and a bit slow and therefore it was one where if we bowled in the right areas, we could restrict Pakistan,” Matthews said after the match. “We executed well, and the energy was high in the field, and this was a really good win for the team.”

The two teams will return to the same venue on Sunday for the third and final ODI.