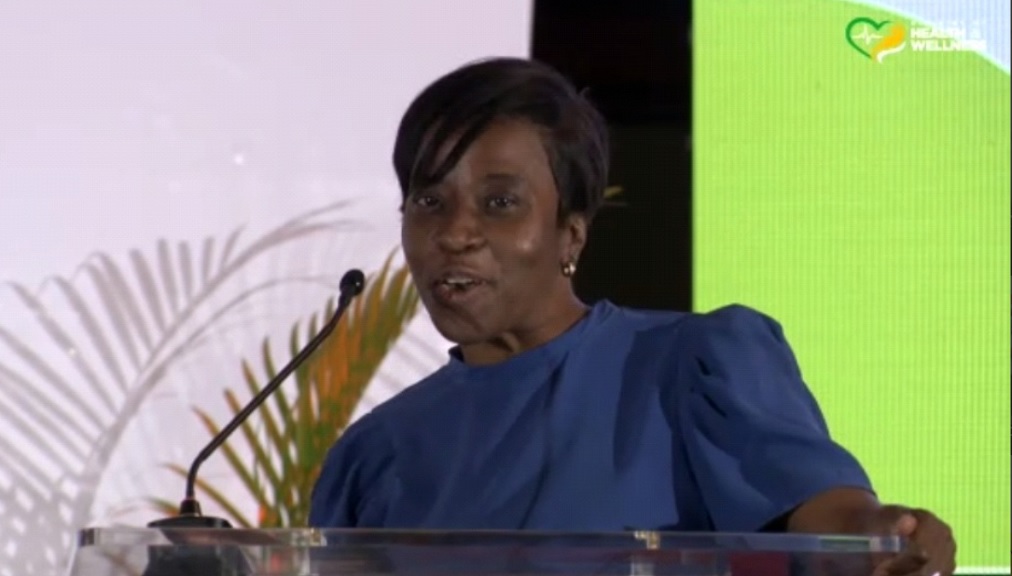 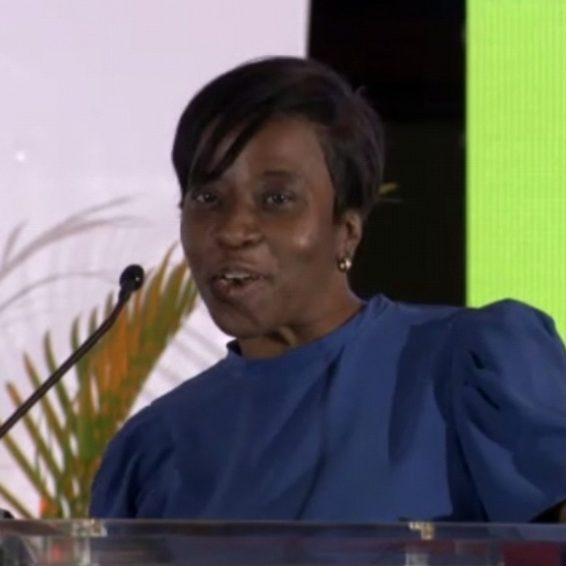 Senior Health Education Officer at the Ministry of Health and Wellness, Julia Manderson-Steele, has emphasised the need for children to engage more in physical activities, especially in light of the coronavirus (COVID-19) pandemic.

Speaking at the Ministry’s Health Promotion and Education Review, held virtually on November 4, Manderson-Steele informed that many children are falling victim to unhealthy lifestyles, worsened by the additional time being spent at home.

According to her, findings of the 2017 Global School Health Study, which focused on adolescents in Jamaica between 13 and15 years, revealed that the prevalence of obesity among that age group increased by 68 per cent between 2010 and 2017.

She contended that unhealthy eating habits and physical inactivity have contributed to the increase.

“We are seeing the prevalence of obesity increased by 68 per cent and doubled in boys over the past seven years, so the first survey was done in 2010, and then in 2017 it was done again.

Do you remember when our boys used to go out and play and kickball and have fun? Our kids aren’t doing that anymore… . They are spending a lot of time on the tablet and they are slacking a lot, so obesity is now more widespread,” Mrs. Manderson-Steele noted.

She said that 72.5 per cent consume one or more soft drinks per day and 27.5 [per cent] three or more times per day. “Also, we are seeing physical inactivity… 27.7 per cent are physically inactive,” she added.

The study also indicates that 53.4 per cent of children aged 13 to 15 years engage in three or more hours of sitting activities daily. Further, 22.1 per cent eat fast food three or more days per week, while 14.1 per cent do not consume any vegetables in their diet.

“That was 2017. What do you think 2020/2021 will be looking like? What will the future look like if we don’t stop, pay attention, try to do something to change this,” Mrs. Manderson-Steele said.

She informed that the Ministry continues to push policy directives to create a healthier environment within the school community as a direct response to addressing the behaviours that perpetuate unhealthy lifestyles among children and “that are contributing to this problem of non-communicable diseases”.

“We are saying to schools, when the children are online or if they are even face-to-face, we want opportunities for them to incorporate movement in the teaching and learning space, so we say, three 5-minute breaks a day to be included as a way of starting to get them around the mindset of movement and its importance,” Mrs. Manderson-Steele indicated.

In 2019, the Ministry of Health and Wellness outlined interim guidelines for the use of sweetened beverages in schools, restricting its use within educational institutions as part of efforts to address unhealthy eating habits among the nation’s children.