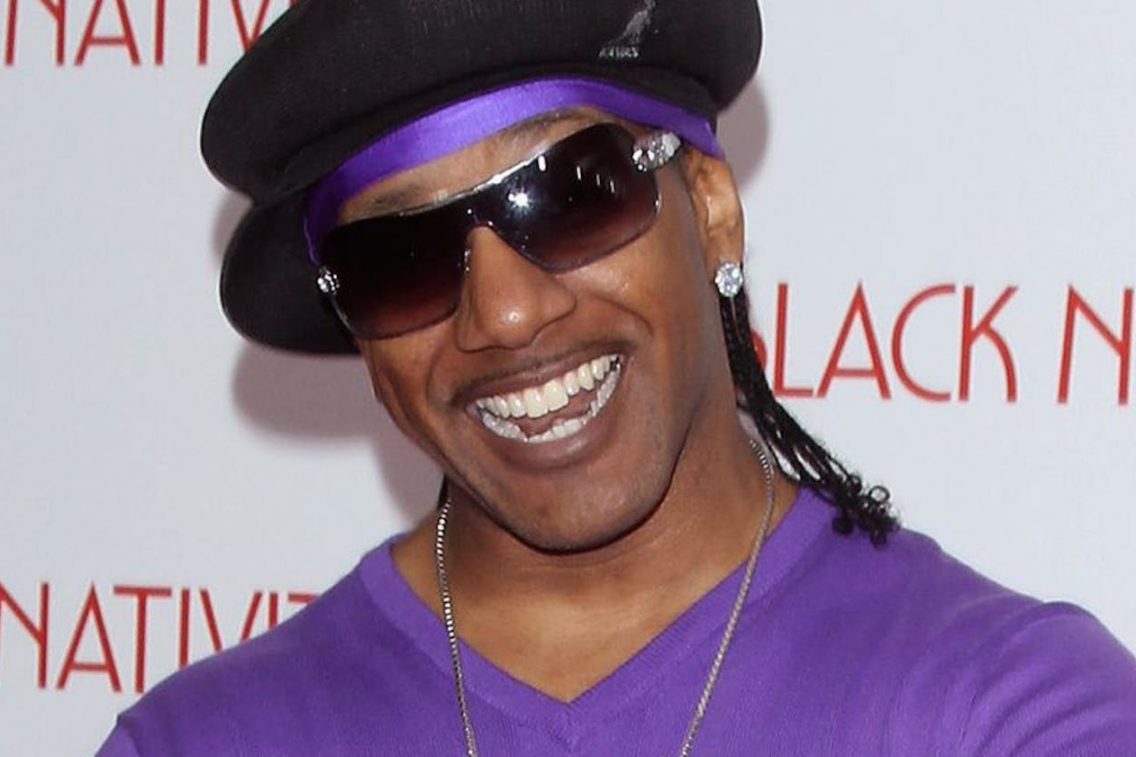 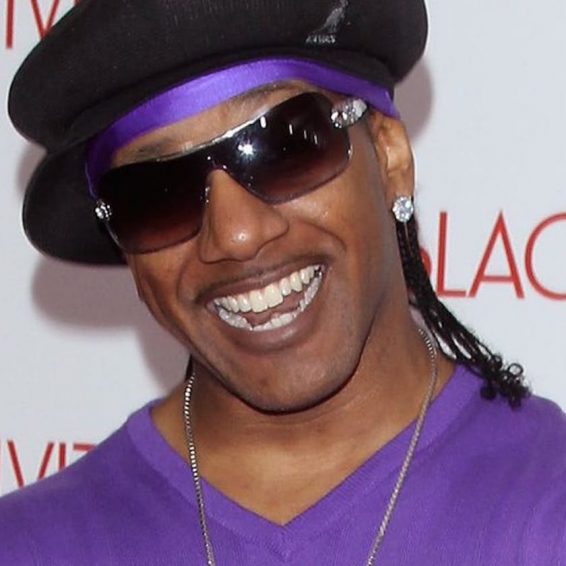 Hip-hop has lost another great as pioneer UTFO rapper Kango Kid has died following an illness with colon cancer. He was only 55 years old.

The singer is best known for his opening verse on “Roxanne, Roxanne,” released in 1984, led to a legendary rap rivalry now regarded as the first hip hop beef in history.

Kangol Kid, a rapper from the Brooklyn hip-hop group UTFO, had disclosed he was diagnosed with stage 4 colon cancer in February 2021.

Born Shaun Fequiere, the rapper’s medical condition deteriorated quickly as he was seen hospitalized in November when fellow rapper LL Cool J shared a photo of the two while he was at North Shore University Hospital in Manhasset, New York. At the time, he had just had surgery and spoke about how quickly his life was changing.

“Please forgive me for not returning calls and more,” Kangol Kid wrote at the time. “Things have become, and are becoming a little more difficult than imagined. I’ve been admitted again for complications related to my condition. Thank you to those who have been instrumental in my latest ordeal. Your actions have been well received and greatly appreciated. I am blessed to have you by my side through this. I love you all.”

Big Daddy Kane confirmed his death on Sunday saying “You made history with UTFO and Roxanne, Roxanne is such a monumental song,” he wrote on Instagram. “Rest Well King!!!”

He was also acknowledged by LL Cool J’s Rock the Bells Festival.

“Hip-Hop lost a legend today with the transitioning of [Kangol Kid] but his legacy will forever serve as a source of inspiration, courage, and love. Rock The Bells sends our deepest condolences to all of his family and loved ones.”

Kangol Kid and UTFO are famous for their 1984 single “Roxanne, Roxanne,” in which he rapped the first verse about a girl named Roxanne. Soon after, Roxanne Shante responded with a rap reply dissing the rappers in the original song.

It later was recorded in rap history as the first-ever rap beef called the “The Roxanne Wars,” a series of answer songs headlined by Marley Marl’s 14-year-old protege Roxanne Shante.

The “Roxanne Wars” song and replies are listed on Rolling Stone’s 100 Greatest Hip-Hop Songs of All Time list.

According to Rolling Stones, the rap beef saw between 30 and 100 answer songs.

“She was walking down the street so I said ‘Hello I’m Kangol from UTFO.’ And she said ‘So?,’” Kangol Kid — says at the begging with his signature name

“He wears a Kangol, and that is true / But he ain’t got money, and he ain’t got the loot,” Shanté dissed the rapper. (“My name’s just startin’ to blow up a little bit – and someone’s shooting me down,” Kangol Kid once quipped.)

At the time, Shante and Marl released the first reply, they sold 5,000 copies, but UTFO later sent them a cease and desist letter for unauthorized sample leading to Marl recording the song over on a new rhythm which was an instant hit, selling 250,000 copies in New York alone.

The replies by UTFO led to a cult record in hip hop history.

The track is credited for inspiring a generation of future rappers, as some like Ludacris recalled to Rolling Stone in 2003. The record inspired him to be a rapper.