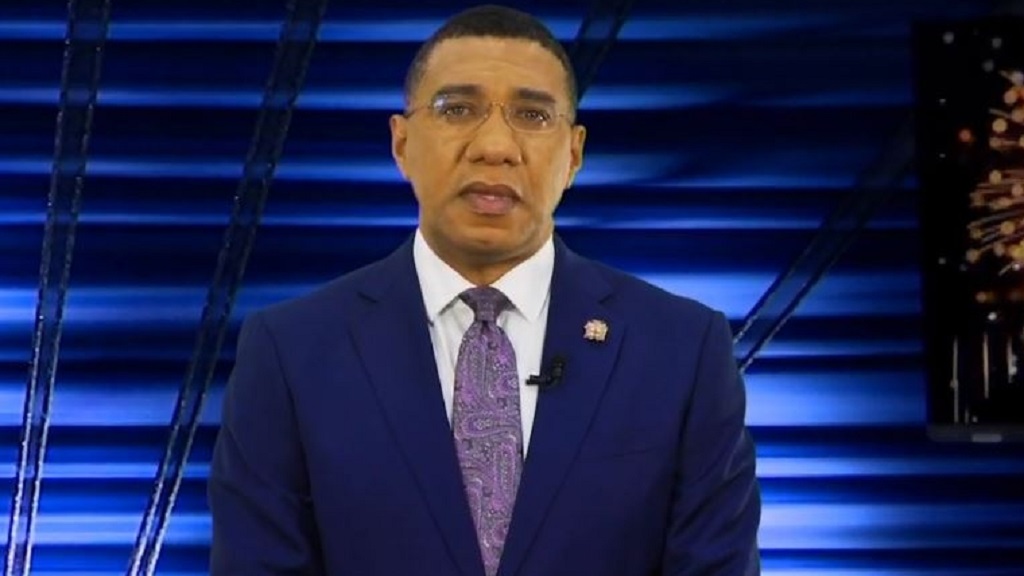 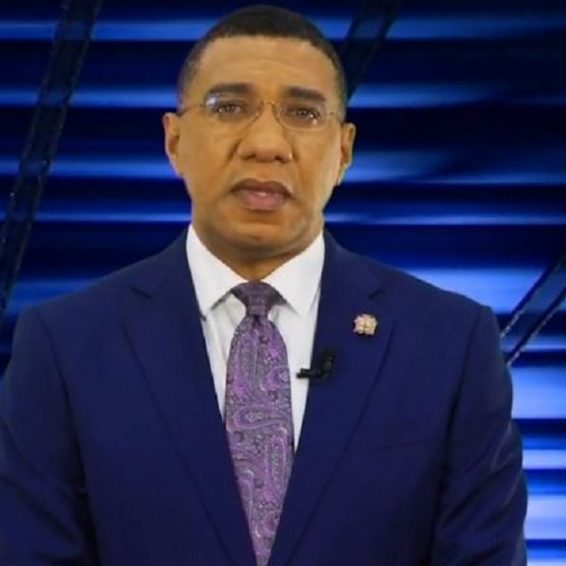 Prime Minister Andrew Holness says under the Government’s planned ‘vaccine option’, Jamaicans who opt not to get vaccinated against COVID-19 may face the consequences of having to pay for their own tests to ensure they do not have the virus.

Additionally, the Holness Administration may soon move in the direction of having a vaccine requirement for persons to benefit from assistance from the state.

But Holness said his Government is not considering that measure immediately, however, it may soon be unavoidable.

“… We don’t want to deprive anyone, especially with the basics of food, but inevitably and eventually, the Government will have to pair all its resource grants to persons (and) all its transfers to persons in the social safety net with them taking vaccination,” he suggested.

“So that is something again you will see emerging in the future,” he added.

The announcement of a ‘vaccine option’ instead of a national vaccination mandate was made by Holness during a vaccination tour in St Ann on Thursday, with him disclosing that the option will be coming once 50 per cent of the island’s population is inoculated.

Speaking a day later while on a similar tour in South East St Mary constituency, Holness shed more light on the touted ‘vaccine option’ by suggesting that there is no intention to “hold down anybody and put a needle in your arm.

“That is not what is, and there is no country in the world that has done that,” declared the prime minister.

“If you are not vaccinated, then show us that you are not infected, and then the cost of showing is transferred to you by virtue of the exercise of your choice by not taking the vaccine,” he added.

According to Holness, the intended move is “quite legitimate to protect the public good of the economy and returning our society to normalcy.”

While noting that such an option may likely be challenged in the courts, the prime minister assured that the legislation will stand up to scrutiny, stating that it is necessary shift the burden of low vaccine take-up that is borne by the state and those who are fully vaccinated.

“There are persons who would want to test it (the intended vaccine option), so the Government has to prepare itself for such challenges, as we do expect that there will be,” he asserted.

“So we have to make sure we order our steps that they are correct.

“I think the greater disaster would be for there to be a negative ruling against the Government in this matter, so the Government has to be very careful in keeping with what is understood to be the boundaries of the constitution,” he indicated.