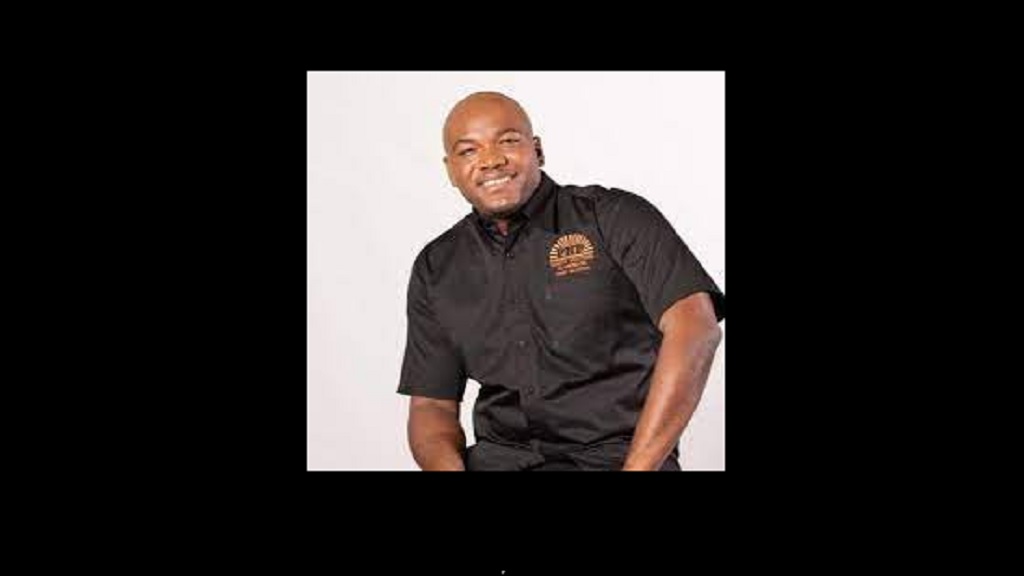 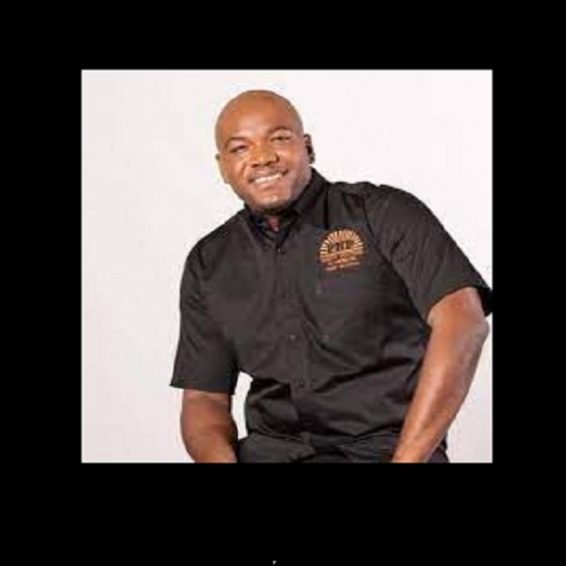 Opposition Member of Parliament [MP] for Clarendon South West, Lothan Cousins, received the ire of Government members in the House of Representatives on Tuesday, after he charged that soldiers were breaching the rights of Jamaicans by arbitrarily rounding up persons and “throwing them in a cell”.

Cousins also charged that the Commissioner of Police, Major General Anthony Anderson, should be replaced, since he was not doing a good job tackling the country’s crime problem.

Those comments led to heated cross-talk as the House debated and passed a motion to extend the States of Emergency [SOEs] that were imposed on November 14, until February 10, 2022. The SOEs cover seven police divisions across five parishes and are aimed at curbing the country’s spiraling murder rate.

Opposition members had signalled that they would not support extending the SOEs for various reasons, including that they were not effective in curbing major crimes, in particular murders; that the matter is still before the courts after it was found that certain aspects of the previous SOE were in breach of individuals’ constitutional rights, and that the measure was not needed to allow soldiers to be deployed alongside the police.

Cousins faced pushback after he questioned the competence of Anderson, the former Chief of Defence Staff, in managing the country’s crime problem.

Asserting that the SOEs had not been effective, Cousins said “what is required in this country is serious investment in the investigative capacity of the police.”

“If we continue to have; and every time we have a vacancy where the post of commissioner of police is concerned [and] we continue to use military officers [to fill the vacancy], we are going to get military opinions in terms of the way of fighting crime. That is the only solution you can get from a military officer, it’s to use the soldier and take away people and throw them in a cell,” Cousins stated.

“If the commissioner of police is not performing his function he’s to be relieved of his duties and you get somebody who’s competent to guide you and advise you. That is a reality,” he added.

The first-term MP was quickly interrupted by West Kingston MP, Desmond McKenzie, who shouted “You’re a disgrace”. McKenzie later rose on a point of order which Cousins found incredulous.

McKenzie said that while he recognised the right of the member to express his opinion, the point he made against the commissioner “is totally out of context and is bringing the office of the commissioner of police into disrepute in a critical time.”

Speaker of the House, Marisa Dalrymple-Philibert, ruled that Cousins should withdraw the comments which she said should also be struck from the records. Cousins refused to do so.

After she stated why Cousins should withdraw the comments he responded saying “Thank you madam speaker and with all due respect… I do not see anything to withdraw in respect of what I said earlier and I remain resolute in that stance.”

At one stage Leader of Opposition Business in the House, Anthony Hylton, asked the speaker whether she was censoring Cousins for expressing his opinion. She stated that she was not censoring the member, but insisted that he should withdraw the comments.

When he made his contribution to the debate, Prime Minister Andrew Holness described Cousins’ statements as “dangerous”.

Holness argued that while each member is entitled to his/her opinion, “such opinions are interpretation of the facts and the facts do not support this very wide and dangerous interpretation.

“No military officer has thrown anyone in prison or taken away anyone’s rights,” the prime minister stated. He said that happened in a period of time when the Jamaica Labour Party was the Opposition. He said the member was new to the House so he was “willing to forgive ignorance”.