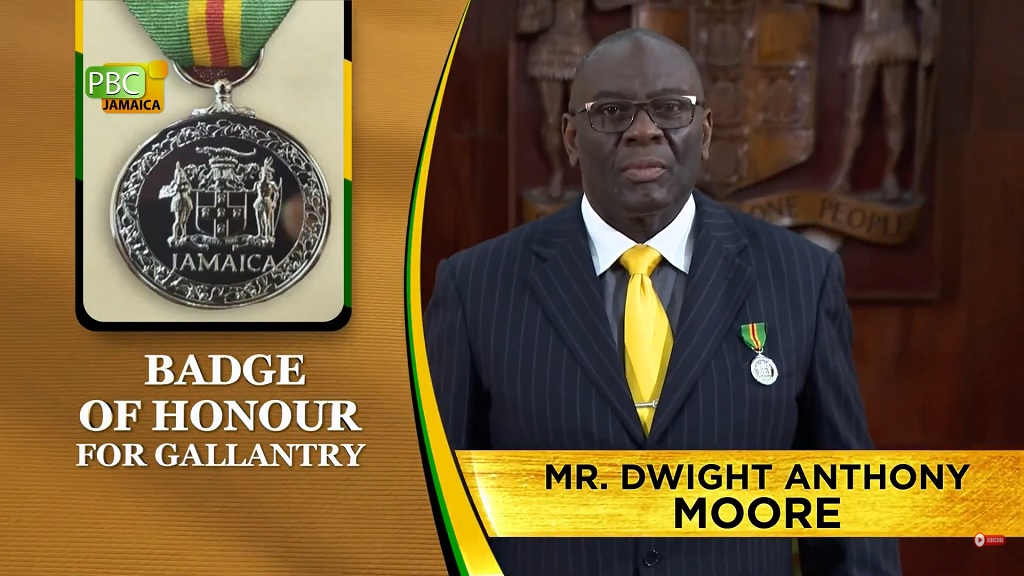 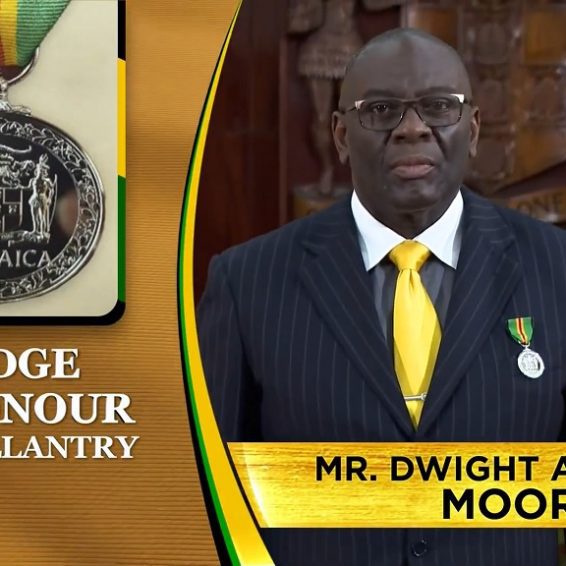 ‘I would do it again,’ businessman says of defending cop under attack | Loop Jamaica

1 month ago·1 min read
ShareTweetPinShare
Home
Local News
‘I would do it again,’ businessman says of defending cop under attack | Loop Jamaica
The content originally appeared on: Jamaica News

Popular St Andrew businessman, Dwight Moore, was one of two Jamaicans presented with the Badge of Honour for Gallantry on National Heroes Day, Monday, October 18.

The outspoken businessman, who was awarded for the act of bravery and heroism in saving the life of a policeman under attack on August 19, 2020, said he would not hesitate to do so again.

“I am grateful for the award, and I would do the same thing all over again if called upon to do so, in as much as I would want someone to come to my rescue if I was under attack,” said Moore, while explaining that the policeman happened to be one of his customers.

In outlining the circumstances that led up to the incident, Moore explained that the staff at one of his business establishments had been under “constant attack from criminal elements over a period of time”.

Moore told Loop News that he also observed that several criminal activities, including murders, had taken place within close proximity to his business.

“I came to the decision that my staff needed peace and protection, so I deployed myself and other security personnel,” he said.

Recalling the day of the incident, Moore said the gunman could not have chosen a worse day to attempt to rob customers inside the business establishment, as, among them, were off-duty police personnel.

“I saw what was happening, and I simply responded the way I would have hoped some other person, whether a private citizen or law enforcement officer or anybody else, would have responded if I were in that position,” he reiterated.

The businessman said while he appreciates the award, he does not go around celebrating the incident, even while stressing that he was happy to be in the position to do what he did.

Moore is well aware that the national honour has shone the spotlight on him in a new way and could bring unwanted attention. But, he has a message for criminals.

“I’m not the boastful type, but I am extremely conditioned to respond to criminals; I’m well trained, and I’m not afraid to be engaged,” he warned.