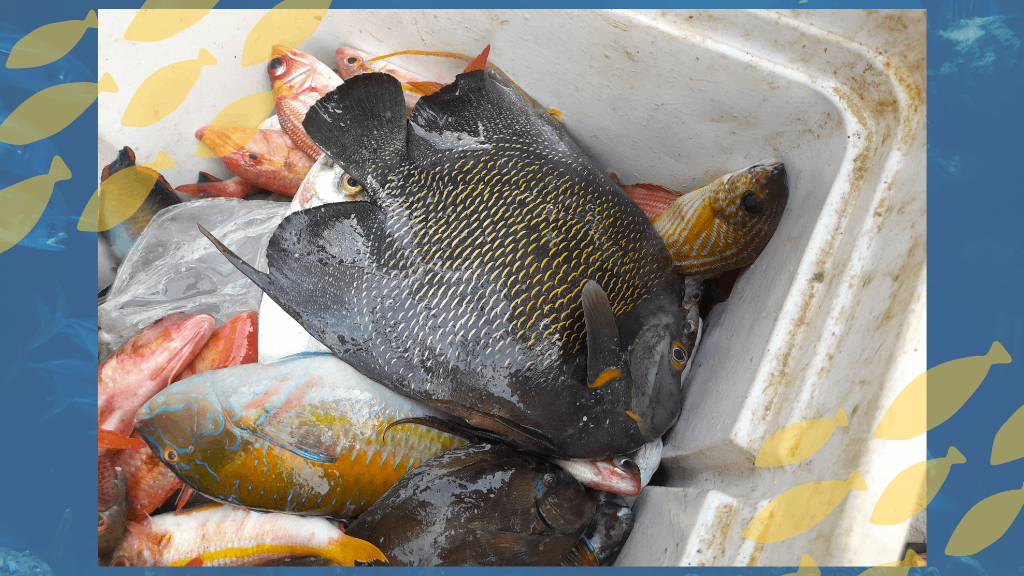 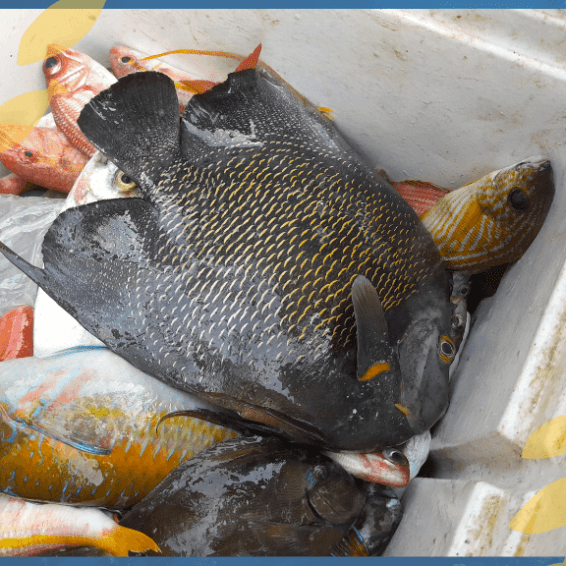 If you didn’t know the ‘pot cova’ fish? This is what it looks like | Loop Jamaica

3 weeks ago·1 min read
ShareTweetPinShare
Home
Local News
If you didn’t know the ‘pot cova’ fish? This is what it looks like | Loop Jamaica
The content originally appeared on: Jamaica News

The moment I heard ‘pot cova’, I was intrigued. I could understand why fisherfolk would call it ‘pot cova’; the animal resembles a ‘dutchie’, burnt by coal.

But, I was convinced there was another, ‘official’, scientific name and this was another example of Jamaicans nicknaming things to their liking.

I googled and got nowhere.

The pot cover fish could easily fit in the family of the angel fish and butterfly fish; in particular the almost luminescent French Angelfish.

Here are some fun facts about the French Angelfish aka ‘Pot Cover fish’:

1 The French Angelfish are part of class Osteichthyes. They live in coral reefs in the Western Atlantic, from the Bahamas to Brazil and the Gulf of Mexico.

2 Their scientific name, Pomacanthus paru, comes from the Greek words for cover (poma) and spine (akantha) due to their protruding spines.

4 Some studies show that they often appear in the Caribbean Sea and off the coast of New York.

5 French angelfish are very curious, territorial, and often travel in pairs in shallow reefs and swim at depths of 15-feet-deep.

7 They also feed on sponges, algae, soft corals, and ectoparasites, and live among coral reefs in tropical coastal waters