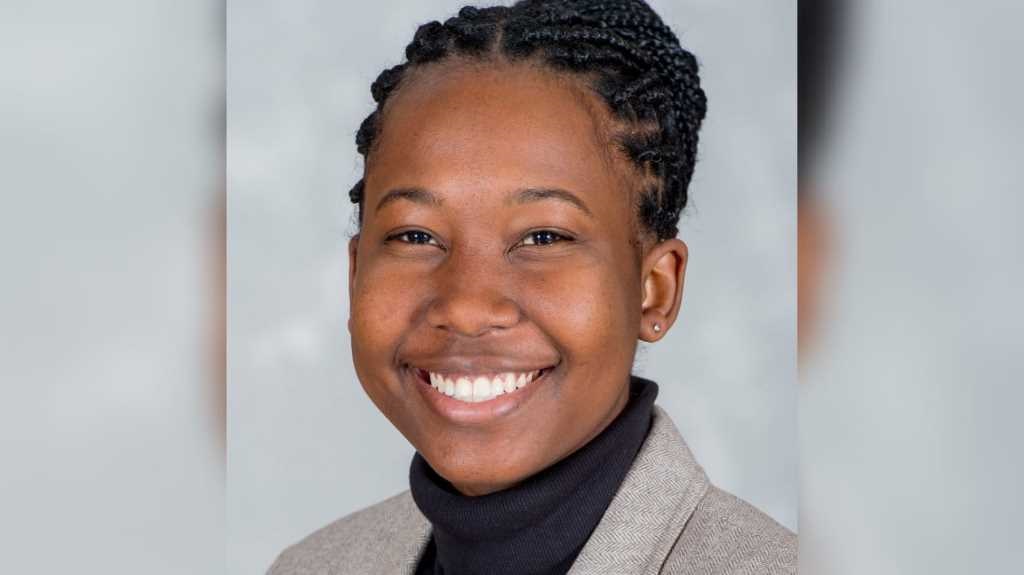 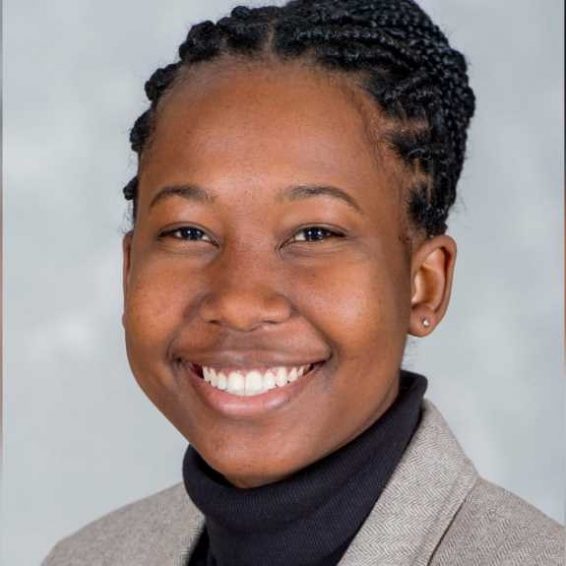 Tonia Williams is the 2022 Rhodes Scholar for Jamaica.

The announcement was made on Thursday from King’s House after a full day of interviews of the 11 candidates, who vied for the scholarship.

A former student of Immaculate Conception High School in St Andrew, Williams studied psychology at Vassar University in the United States (US) and is presently pursuing a Master’s degree in education at Harvard University.

She will head to Oxford University in the United Kingdom (UK) in October 2022 to study for a Doctor of Philosophy (DPhil).

Williams has an impressive resume of accomplishments, including involvement in research at Harvard, to improve academic performance in mathematics in rural towns, and developing and evaluating tools to use intuition to improve numeracy and arithmetic abilities, and in early-childhood mathematics learning.

At Oxford, she will join more than 100 scholars from around the world to undertake fully sponsored postgraduate studies and become part of a global community of people determined to make a positive difference in the world.

The Selection Committee was chaired this year by Governor-general Sir Patrick Allen, with other members being Rhodes Scholars from past years, in addition to pro vice-chancellor and principal of the Mona Campus of The University of the West Indies (UWI), Professor Dale Webber.

The Rhodes Scholarship is the world’s oldest graduate fellowship, based at the University of Oxford since 1903. The scholarships for Jamaica began in 1904 and have been awarded to one outstanding applicant each year.

The Rhodes selection process aims to choose young people with proven academic excellence who also show exceptional character, leadership, the energy to use their talents to the full and a commitment to solving humanity’s challenges.

The selection procedure includes a meticulous review process before the finalist interview with a selection committee composed of renowned experts and leaders in diverse fields.

Supreme Ventures’ Q3 profit down by nearly half | Loop Jamaica

Rhodes Scholars form a lifelong community of people in many fields and careers, united by a commitment to having a positive impact on the world. Scholars from Jamaica have gone on to pursue careers ranging from politics to neuroscience.