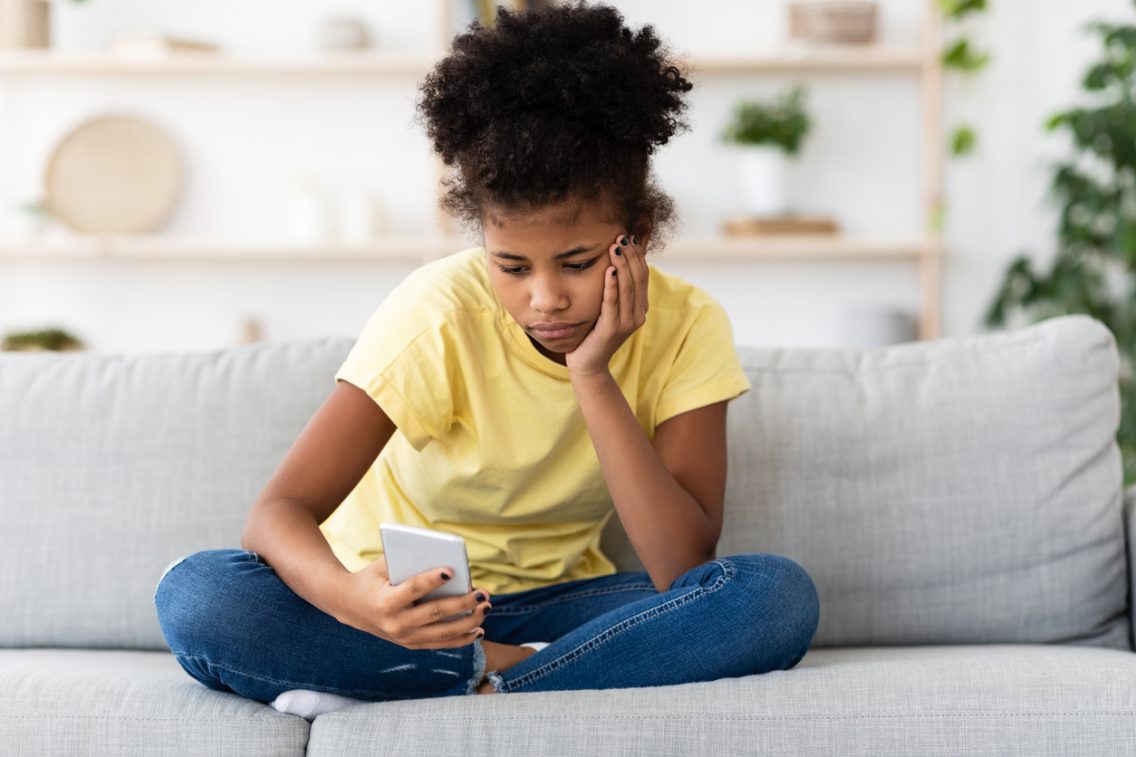 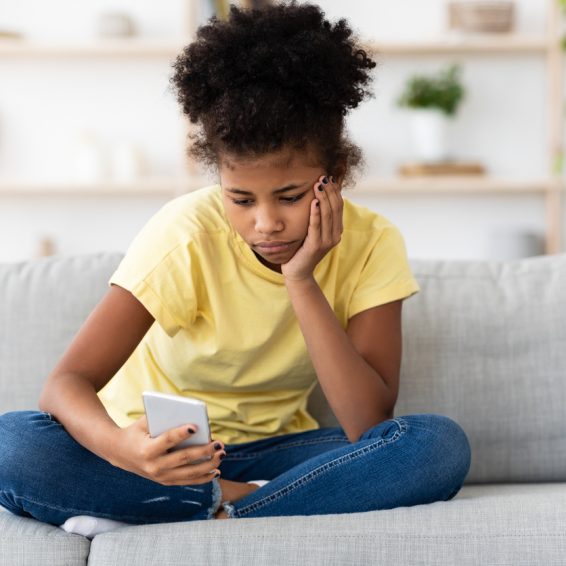 Instagram and teens: How to keep your kids safe | Loop Jamaica

For many parents, revelations from whistleblower Frances Haugen showing internal Facebook studies of the harms of Instagram for teenagers only intensified concerns about the popular photo-sharing app.

‘The patterns that children establish as teenagers stay with them for the rest of their lives,’ Haugen said in Senate testimony.

‘The kids who are bullied on Instagram, the bullying follows them home. It follows them into their bedrooms.’

‘The last thing they see before they go to bed at night is someone being cruel to them,’ Haugen said.

‘Kids are learning that their own friends, people who they care about, are cruel to them.’

So, what can you do to protect your kids? Experts say open lines of communication, age limits and if necessary, activity monitoring are some of the steps parents can take to help kids navigate the dangers of social media while still allowing them to chat with peers on their own terms.

Ever wonder why 13 is the age kids can be on Instagram and other social media apps?

It’s because of the Children’s Online Privacy Protection Act that went into effect in 2000 — before today’s teenagers were even born (and when Facebook CEO Mark Zuckerberg was just a teen himself, for that matter).

The goal was to protect kids’ online privacy by requiring websites and online services to disclose clear privacy policies and get parents’ consent before gathering personal information on their kids, among other things.

To comply, social media companies have generally banned kids under 13 from signing up for their services, although it’s been widely documented that kids sign up anyway, either with or without their parents’ permission.

But times have changed, and online privacy is no longer the only concern when it comes to kids being online.

There’s bullying, harassment, and, as Facebook’s own research has shown, the risk of developing eating disorders, suicidal thoughts or worse.

In her testimony, Haugen suggested raising the age limit to 16 or even 18. There has been a push among some parents, educators and tech experts to wait to give children phones — and access to social media — until they are older, such as the ‘Wait Until 8th’ pledge that has parents sign a pledge not to give their kids a smartphone until the 8th grade.

But neither social media companies nor the government has done anything concrete to increase the age limit.

‘There is not necessarily a magical age,’ said Christine Elgersma, a social media expert at the non-profit Common Sense Media.

But, she added, ’13 is probably not the best age for kids to get on social media.’

It’s still complicated. There’s no reliable way to verify a person’s age when they sign up for apps and online services. And the apps popular with teens today were created for adults first.

Companies have added some safeguards over the years, Elgersma noted, but these are piecemeal changes, not fundamental rethinks of the services.

‘Developers need to start building apps with kids in mind,’ she said.

And no, she doesn’t mean Instagram Kids, the project Facebook paused last week amid a widespread backlash.

‘We can’t trust a company that didn’t start with kids’ best interests in mind,’ she said.

Facebook says it’s added a host of safeguards and features to improve teens’ well-being on Instagram over the years, such as mental health support for people who search for common hashtags associated with eating disorders or self-harm.

The company also tested hiding ‘like’ counts, ‘which means when you post something, if you’re a young person, you don’t have to worry about how many people are going to like your post and whether people will see that,’ said Monika Bickert, Facebook’s head of global policy management.

But Facebook’s own researchers found that hiding like counts did not help make teenagers feel better.

Start early, earlier than you think. Elgersma suggests that parents go through their own social media feeds with their children before they are old enough to be online and have open discussions on what they see.

How would your child handle a situation where a friend of a friend asks them to send a photo? Or if they see an article that makes them so angry they just want to share it right away?

For older kids, approach them with curiosity and interest.

‘If teens are giving you the grunts or the single word answers, sometimes asking about what their friends are doing or just not asking direct questions like ‘what are you doing on Instagram?’ but ‘hey, I heard this influencer is really popular,’ she suggested.

‘And even if your kid rolled their eyes it could be a window.’

Don’t say things like ‘turn that thing off’ when your kid has been scrolling for a long time, says Jean Rogers, the director of Fairplay, a non-profit that advocates for kids to spend less time on digital devices.

‘That’s not respectful,’ Rogers said. ‘It doesn’t respect that they have a whole life and a whole world in that device.’

Instead, Rogers suggests asking them questions about what they do on their phone, and seeing what their child is willing to share.

Kids are also likely to respond to parents and educators ‘pulling back the curtains’ on social media and the sometimes insidious tools companies use to keep people online and engaged, Elgersma said.

Watch a documentary like The Social Dilemma that explores algorithms, dark patterns and dopamine feedback cycles of social media. Or read up with them how Facebook and TikTok make money.

‘Kids love to be in the know about these things, and it will give them a sense of power,’ she said.

Vicky Lacksonen, a 53-year-old mother in Mount Vernon, Ohio, says she just tries to talk with her son.

She knows the passcodes to her son’s phone and sometimes nudges him to put his phone down if he’s been on it for a while.

‘You don’t really know what they’re looking at,’ Lacksonen said.

‘Just having those conversations and talking to them is a huge part … and don’t be afraid to ask questions.’

Rogers says most parents have success with taking their kids’ phones overnight to limit their scrolling.

Occasionally kids might try to sneak the phone back, but it’s a strategy that tends to work because kids need a break from the screen.

‘They need to an excuse with their peers to not be on their phone at night,’ Rogers said. ‘They can blame their parents.’

Parents may need their own limits on phone use. Rogers said it’s helpful to explain what you are doing when you do have a phone in hand around your child so they understand you are not aimlessly scrolling through sites like Instagram.

Tell your child that you’re checking work email, looking up a recipe for dinner or paying a bill so they understand you’re not on there just for fun. Then tell them when you plan to put the phone down.

You Can’t Do It Alone

Parents should also realize that it’s not a fair fight. Social media apps like Instagram are designed to be addictive, says Roxana Marachi, a professor of education at San Jose State University who studies data harms.

Without new laws that regulate how tech companies use our data and algorithms to push users toward harmful content, there is only so many parents can do, Marachi said.

‘The companies are not interested in children’s well-being, they’re interested in eyes on the screen and maximizing the number of clicks,’ Marachi said, followed by ‘period!’

By Barbara Ortutay and Amanda Seitz