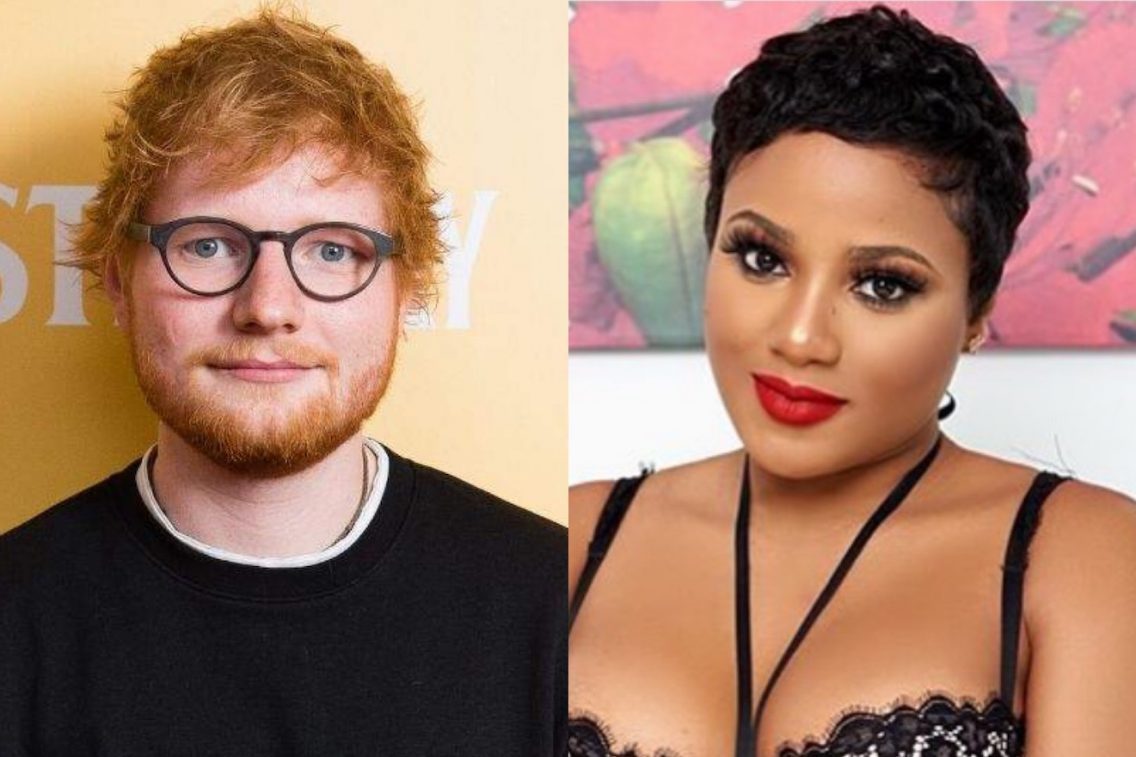 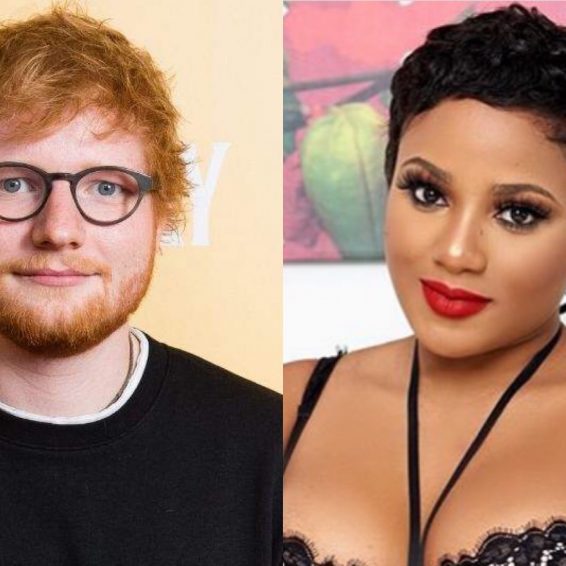 Ishawna announces she has a big collaboration with Ed Sheeran coming out.

“Shape of You” was remixed by dancehall artiste Ishawna, who released the raunchy single “Equal Rights“, which has since received almost four million views on YouTube and is one of the most popular remixes of the original song. Ed Sheeran recently revealed he’s a big fan of the remix.

Now, Ishawna is collaborating with original composer Grammy-winning UK artiste Ed Sheeran for a new remix. Ishawna shared the news of the collaboration on her Instagram account on Tuesday morning.

“Was trying soooo hard to keep this a secret but since Ed Sheeran has let the cat out of the bag, it’s only right I share the good news!!!!,” she wrote. “It’s official guys!!! Ed Sheeran & Ishawna collab coming soon.”

Sheeran shared in an interview recently with Halfcast Podcast that he is about to record his part for the new song right after his interview.

“Ishawna’s got me singing patois with her and I was like ‘I don’t know’ and she was like ‘trust me, Kingston slang, they’re gonna f**king love it’, I’m actually going to record my bits after this,” he said while smiling to interviewer ChuckieOnline.

Last month while speaking about the wide success of the song, he said the song was remixed dozens of times around the world, but his favorite remix was Ishawna’s.

“I was in the Caribbean and I heard like a totally different song, it’s really, really filthy,” he says while laughing.

“She’s just singing about her man going down on her, it was all over the Caribbean,” he said at the time before singing along to lyrics from “Equal Rights” as the song played.

The clip at the time had gone viral, which later led to Ishawna and Sheeran going forward with a collab. On her IG, she said- “The universe brought us together through music and it’s an absolute honour to be working with you, grateful is an understatement,” Ishawna wrote on the post.

“Thank you for trusting me, just as much as I trust you! I can’t wait for the world to hear what we have in store,” she posted.

The song was released in 2017 and drew wide backlash from the men in dancehall who proceeded to “bun out” the song because it invited men to perform oral sex on women. Among those who called out the song was Bounty Killer, who had insinuations that Ishawna should be intimidated in not performing the song at a popular stage show in Portland. However, women later called out the artists for their hypocrisy as several songs promoting women performing oral sex on men by Vybz Kartel (“Freaky Gal”) and Gage (“Dung Inna Yuh Throat”) among others never received the same backlash.

Ishawna was praised for her bravery in broaching the taboo subject, although conservative factions like the Christian community on the island condemned the song and the artiste for the “morally degrading” lyrics.