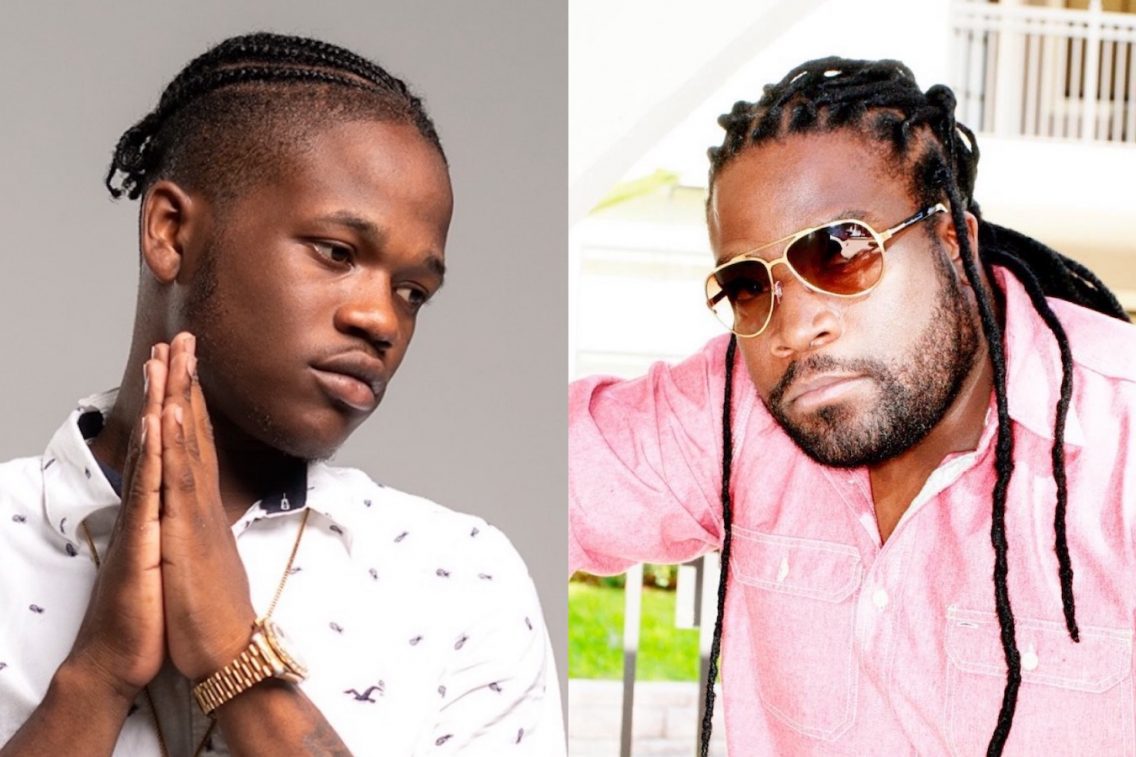 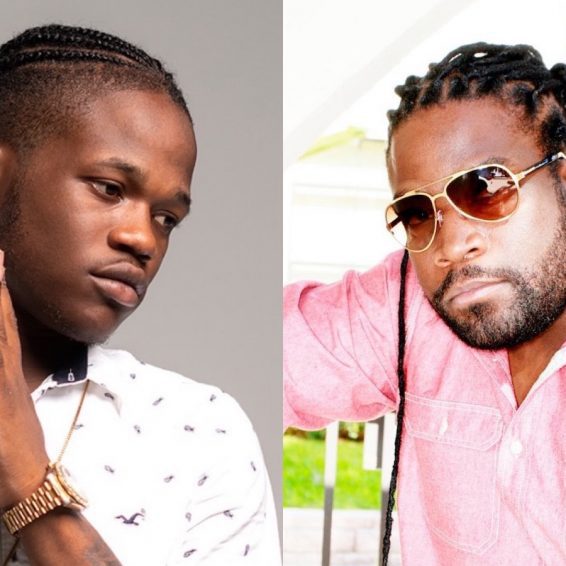 Days after his controversial interview where he spoke about some industry heavyweights not reaching back to help up fellow young artistes, Jahshii scores a big collaboration. The 21-year-old “Keep Up” entertainer has gotten the attention and the ear of veteran reggae group Morgan Heritage. The upcoming track dubbed “Headline Fi Front Page” will also feature the likes of I-Octane and Rytikal.

Producer Johnny Wonder took to Instagram and posted “Loading …2022” regarding the good news about the song’s release set for early 2022. Morgan Heritage also posted the cover art on their page with the caption, “Whose ready for new music? @[email protected] @realioctane @rytikalmuziq.”

The new alliance is a huge bonus for Jahshii as the band is not only a Grammy award winner but as the children of legendary reggae artist Denroy Morgan. With their lineage, they have keen insight and knowledge of the music industry, locally and on the broader international market. Their advice should assist the youngster with not only making contacts but aid him in better understanding the inner workings of the music business and what he needs to do to be successful in a highly competitive genre.

Not bad for a youngster from the inner-city who recently stated that except for Bounty Killer, few veterans are willing to extend a helping hand to those new to the fraternity who need advice, guidance, or collaboration that can open major doors for them. His candid interview on ‘Entertainer Report’ went viral after his impassioned cry that men like Shabba Ranks were afraid, so he was not interested in talking about them and that journalist Anthony Miller should concentrate on him and other rising stars like himself and not focus on those who have seemingly forgotten their root.

On Tuesday, the deejay boosted by his newfound social media momentum, dropped the song “Media.” Unfazed and unapologetic, the “Shift Change” artiste dug his heel in and took jabs at Anthony Miller for the interview conducted in the song.

Jahshii deejayed, “Just another singer, from a killer to a singer / Me a tell the world what a gwan, you nuh see dat / Lone substance me a deliver eena me song / Never need a bwoy strength Anthony Miller. Dem a paint picture, Still a Jahshii get richer.”

Since the interview aired, many have condemned the artiste for his opinion on several matters, including crime, corruption, people who are “friend killers,” accidentally shooting himself plus getting rich, and sharing the wealth with his family and community. In response to his interview Zanadu who had claimed to be the road manager for Shabba Ranks, had come out swinging, stating that the young artiste was not on Shabba’s level and styled him as a “piece of sh*t,” which drew widespread criticism which eventually warranted an apology.

Some fans labeled Jahshii as a public relations disaster. Still, others, including dancehall legend Bounty Killer, who he had praised in his initial interview, said that people should give him room to develop and grow as an artiste, especially since what he was sprouting were facts. However, some may have a problem with his delivery. Other entertainers who have come to his defense are Popcaan, Foota Hype, and Vybz Kartel.