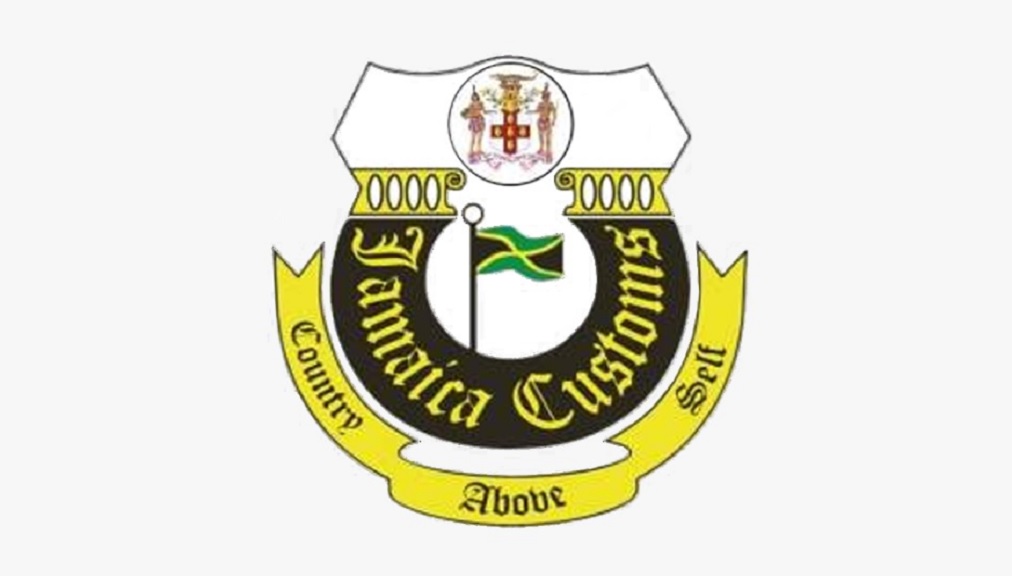 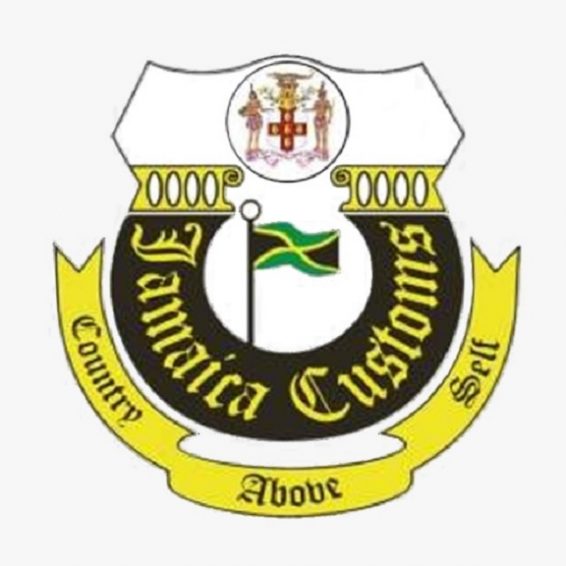 The Jamaica Customs Agency (JCA) has responded to some major concerns that have been raised in relation to aspects of the agency’s operations in a report from the Auditor General’s Office.

In a statement on Thursday, JCA said it “welcomes objective audit scrutiny, oversight and interrogation of its internal controls, processes and systems,” which it said “will allow for continuous improvement, compliance and efficient service delivery to our stakeholders.”

However, the JCA countered a number of concerns which were raised in the report from a special audit of bunkering operations and private bonded warehouses.

Below is the full text of the JCA’s statement on the matter.

Regarding the special audit of bunkering operations and private bonded warehouses conducted by the Auditor General’s Department (AuGD), covering the period 2016-2021, the JCA wishes to provide clarity on the following areas:

The JCA records indicates that the duties, taxes and fees in relation to the shipments in question were duly accounted for, that is, payments were received by the agency. This evidence was provided to the AuGD. Therefore, the JCA does not agree with the AuGD’s usage of the term “financial exposure”, since there was no revenue loss.

In relation to the 50.8 million litres of fuel, there were in fact some instances where import declarations were submitted late via the Customs Management System (ASYCUDA – Automated System for Customs Data).

However, the JCA would have had knowledge of shipments through the uploading of the manifest process and submission of other documents in respect of the cargo. Therefore, the JCA wishes to highlight that there was no revenue loss relating to the shipments.

In keeping with its full compliance process, the agency would have implemented additional mechanisms and instituted corrective measures to enforce the proper submission of import declarations, where required.

The JCA notes that the AuGD’s use of the term “authentic” to mean not being able to link the exports to a previous customs procedure (PCP) or import declaration. The agency wishes to reiterate that there were technical challenges experienced with this specific procedure during the implementation of the ASYCUDA World System. Notwithstanding, the agency relied on other documentary evidence, such as bunker delivery notes, invoices and declarations to verify the removal of fuel from the SEZ.

The Agency has also rectified the system issue; as such the export of fuel from the SEZ is now being referenced to the PCP, that is, linking the export to an import declaration to allow for reconciliation. Additionally, the agency also keeps manual records of all exports from the SEZ.

In respect of the arrears of three private bonded warehouse operators, these arrears arose several years ago, prior to the implementation of the electronic warehouse monitoring system which has significantly enhanced Customs’ monitoring capabilities.

The JCA does not agree with the quantum of the arrears (that has been) stated by the AuGD. Further, the Jamaica Customs Agency continues to make diligent efforts to recover the sums owed. For example:

1) Customs has demanded payment of the sums owed and some payments have been received towards reducing the arrears.

2) The private bonded warehouse privileges of the three importers were rescinded.

3) An injunction was obtained, freezing the assets of one importer.

4) A judgement was obtained in the courts against one importer, and other legal proceedings are ongoing against this importer.

5) Customs has instructed the Attorney General’s Chambers to commence proceedings in the Supreme Court against another importer.

It must be noted that it was during the JCA’s internal monitoring activities in 2015, that the anomalies relating to two of the operators were identified. The liabilities relating to the other operator was identified in 2012.

In all three instances, the JCA took reasonable steps to recover the outstanding amounts. These included bonds drawdown, the auctioning of goods, payment plans and court action.

It is extremely important to point out that since 2015, other than the three importers mentioned, the JCA has not had any instances where it has not been able to collect outstanding liabilities, or has had any reason to invoke court action. This is testament to the agency’s strategic monitoring activities and the benefits derived from having an electronic system (ASYCUDA).

The Jamaica Customs Agency notes the AuGD’s recommendations, and where applicable and practical, these recommendations will be implemented. The JCA being a service-oriented organisation, stands firmly on its mandate of trade facilitation, border protection and revenue collection, guided by its core values: Customer-focused, accountability, professionalism, integrity, transparency (CAPIT), anchored by its motto, “Country Above Self”.

The agency will continue to improve on its services to include information communication technology (ICT) development and advancement, continuous training of staff, undertaking robust stakeholder engagements, legislative reform, and promotion of voluntary compliance. This will foster further growth and development of our country and people.