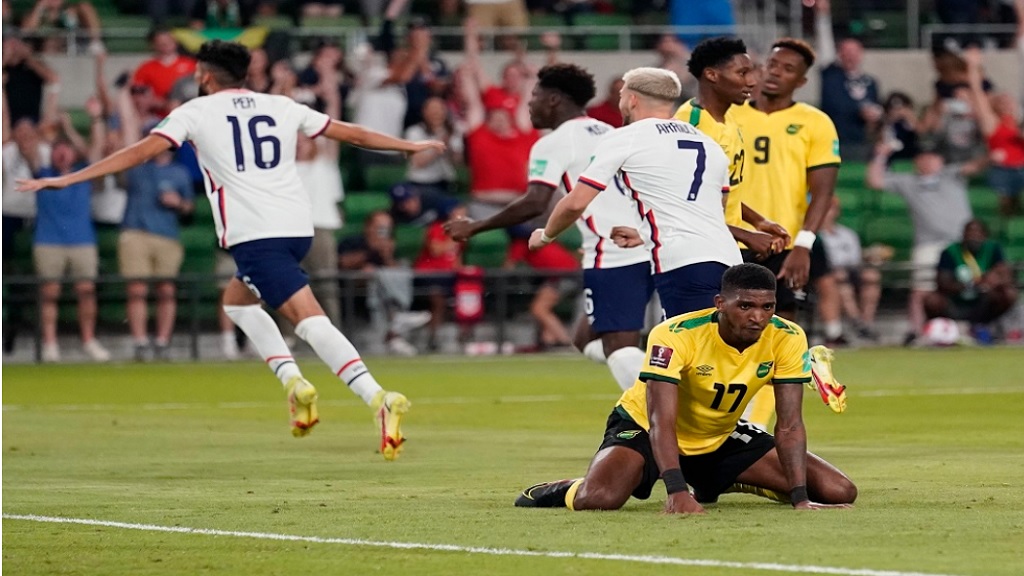 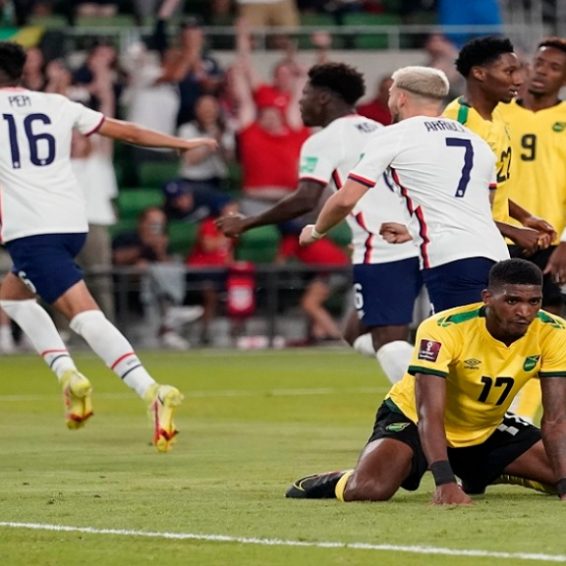 After crossing the halfway point on Friday, FIFA World Cup qualification in the Concacaf region continues on Tuesday, as the second half begins with an enthralling slate of four games.

The day opens at the National Stadium in Kingston, Jamaica where the Reggae Boyz welcome the United States in a 5:00 pm match. Jamaica come in off the back of a thrilling 1-1 draw with El Salvador on Friday, while the USA defeated rival Mexico 2-0 at home.

Jamaica will be in search of their first victory over the North Americans in World Cup qualification since September 7, 2012 when goals from Rodolph Austin and the late Luton Shelton overcame a Clint Dempsey strike for a 2-1 Jamaica win on the road to Brazil 2014.

While the USA beat Jamaica 2-0 on October 7, the 59th-ranked Reggae Boyz have been boosted by the return of West Ham striker Michail Antonio, who scored his first-ever Jamaica goal late in the second half against El Salvador on Friday, and Aston Villa winger Leon Bailey.

The No. 13 Americans will need to put in a good showing without two regulars. Miles Robinson is suspended after his red card against El Tricolor, while midfielder Weston McKennie is out because of yellow card accumulation.

The meeting marks Jamaica’s fourth matchup with the USA this year. The teams met in a friendly in Austria on March 25, a 4-1 win for the USA thanks to a pair of goals from Sebastian Lleget and tallies from Sergino Dest and Brenden Aaronson. They also clashed in the Concacaf Gold Cup Quarterfinals, a 1-0 shutout win for the USA as Matthew Hoppe netted his first international goal in the 83rd minute en route to the tournament title.

The Reggae Boyz, who are desperate for a win to get back into the hunt for a World Cup spot, will enter the match sixth on goal difference ahead of El Salvador and on the brink of elimination from the 14-game final round of qualifying.

A defeat for Jamaica and a victory for fourth-place Panama would put the Reggae Boyz in a disastrous position.

The USA enter the match in first place in the Octagonal standings on 14 points the same as second-place Mexico. The top two are followed by Canada with 13, Panama 11, Costa Rica, Jamaica and El Salvador six each and Honduras three.

The top three nations in the eight-team group qualify for next year’s FIFA World Cup in Qatar and the fourth-place team advances to a playoff.

Panama and El Salvador renew acquaintances at the Estadio Rommel Fernandez in Panama City after last month’s 1-0 El Salvador victory against the Canaleros in San Salvador. Panama rallied from two goal down for a 3-2 victory in Honduras on Friday, while El Salvador fought to the aforementioned 1-1 draw with Jamaica.

The 1-0 El Salvador win in October, thanks to a goal from Enrico Duenas, was the second in a row in World Cup qualification for El Salvador, with Panama’s last victory versus the Cuscatlecos coming in the 2010 cycle.

After tasting defeat in their first November match, both Costa Rica and Honduras look to bounce back when they meet at the Estadio Nacional in San Jose.

The teams have drawn their three most recent World Cup qualification contests, playing to 1-1 draws in both games ahead of the 2018 World Cup in Russia and drawing 0-0 last month in San Pedro Sula. Both teams have exciting attacking talent that will aim to find the first goal in the series in years, with Alberth Elis and Bryan Moya scoring in a 3-2 loss to Panama on Friday and Costa Rica being able to rely on Joel Campbell and Jose Guillermo Ortiz in attack.

The Ticos also will hope to have GK Keylor Navas back after he missed the 1-0 loss to Canada with an elbow injury.

The night, and the 2021 slate of matches, closes out with Canada and Mexico clashing at Commonwealth Stadium in Edmonton. Just last month the teams played to an exciting 1-1 draw with goals from Jorge Sanchez and Jonathan Osorio at the Estadio Azteca in Mexico City. The teams also met this year in the Gold Cup with El Tricolor edging Canada 2-1 in a semifinal.

Also of note is that these two sides have a tendency to strike early when they meet. Six of the last seven goals in this series in Concacaf World Cup qualification have come in the first half.