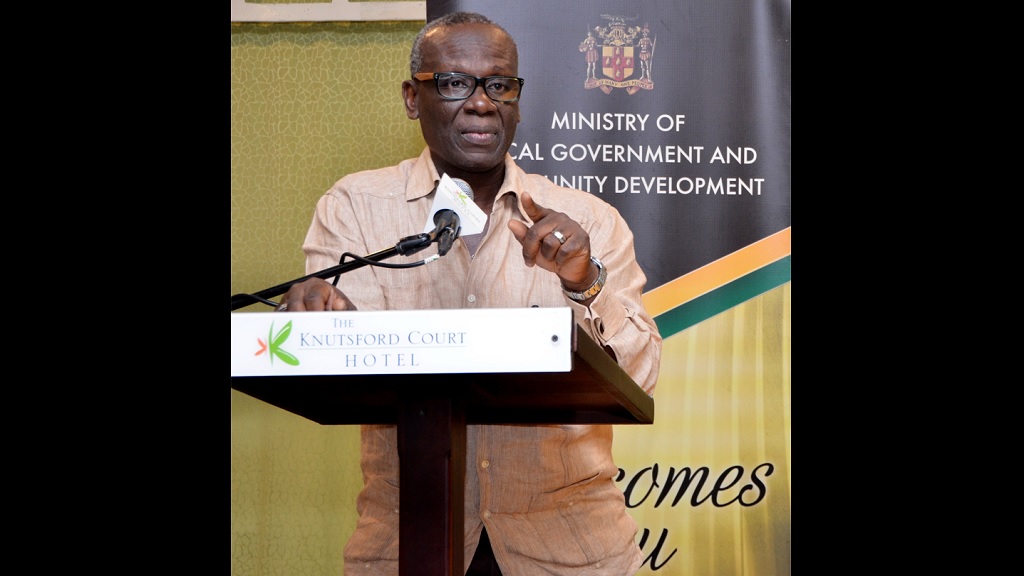 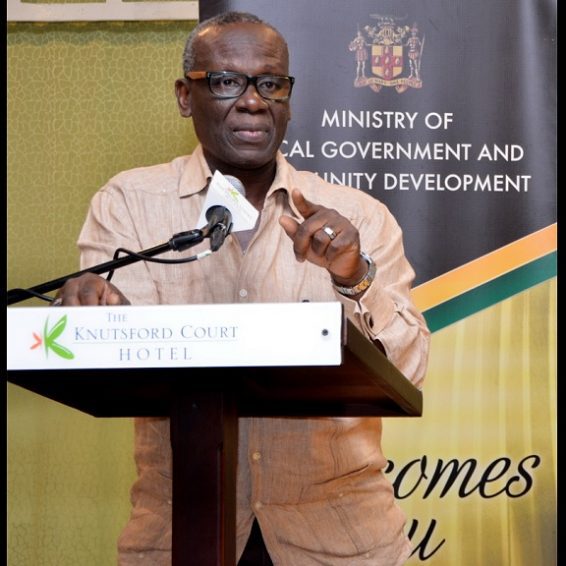 The Office of Disaster Preparedness and Emergency Management (ODPEM) has developed a National Tsunami Response Plan and Standing Order Procedure for Jamaica.

This was disclosed by Minister of Local Government and Rural Development, Desmond McKenzie on Thursday, with him indicating that the plan is awaiting the National Disaster Risk Management Council’s approval.

“This vital aspect of our disaster risk reduction programme was made possible by a wide range of partners who have assisted us in making (it) a reality,” he said.

McKenzie elaborated that the partners included the governments of Chile and Costa Rica, and the United Nations Educational, Scientific and Cultural Organisation (UNESCO).

He was speaking during the closing ceremony for the seventh semi-virtualRegional Platform for Disaster Risk Reduction in the Americas and the Caribbean (RP21) at the Jamaica Conference in downtown Kingston.

The four-day event was held from November 1-4 under the theme: ‘Building Resilient Economies in the Americas and the Caribbean’.

McKenzie also announced that Old Harbour Bay in St Catherine is in the final stage of receiving its tsunami-ready community designation under UNESCO’s Tsunami-ready Programme.

“The community, which is one of our largest fishing villages, will become the first Jamaican tsunami-ready community in short order,” he stated.

Both announcements came on the eve of World Tsunami Day, which is being observed on Friday, November 5.

McKenzie, who noted that tsunamis claimed over 250,000 lives between 1998 and 2017, said the Regional Platform for Disaster Risk Reduction “stands in solidarity and offers condolences to families globally who have lost loved ones”.

He emphasised that Jamaica has, and remains actively focused on, preventing loss of lives to the phenomenon of nature.