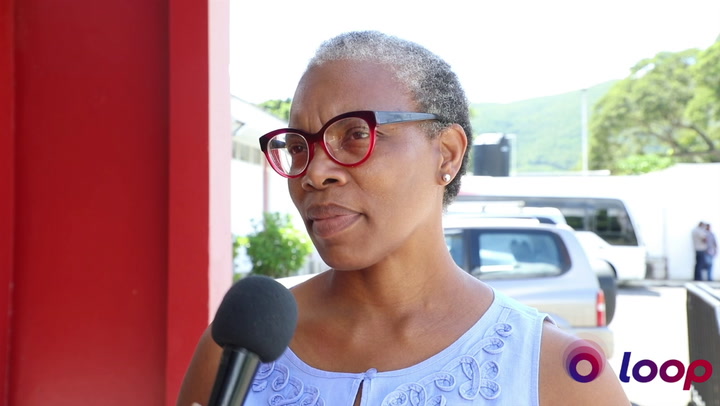 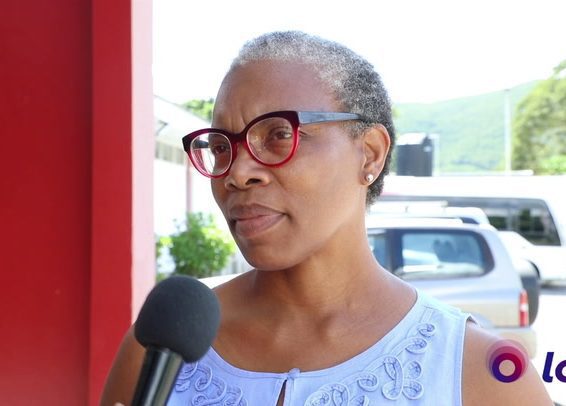 The 26th UN Climate Change Conference of the Parties (COP26) in Glasgow, Scotland, has had a ripple effect in Jamaica, with the People’s National Party (PNP) and local environmentalists accusing the Jamaican delegation of hypocrisy on matters related to the environment.

Opposition spokesperson on land, environment and climate change, Sophia Frazer-Binns, and environmentalist Peter Espeut have lambasted Prime Minister Andrew Holness for operating differently in the local space than what he had voiced in his speech.

Holness had argued that the world’s large polluters must do their part to alleviate a potential crisis by taking action to reduce carbon emission while also dealing with the situation as urgent, as was done with COVID-19.

Frazer-Binns countered that the Jamaica Labour Party Administration has destroyed Jamaica’s vital forest reserves and mature mangroves while also failing to agree on an acceptable mining buffer zone, among other things.

She also included the lack of protection of the Cockpit Country in her rebuke of the Government, which was Espeut’s area of contention, as he also described the Government’s environmental policies as shameful.

Loop News went to The University of the West Indies on Friday to get views on whether Jamaicans are doing enough to protect the environment.