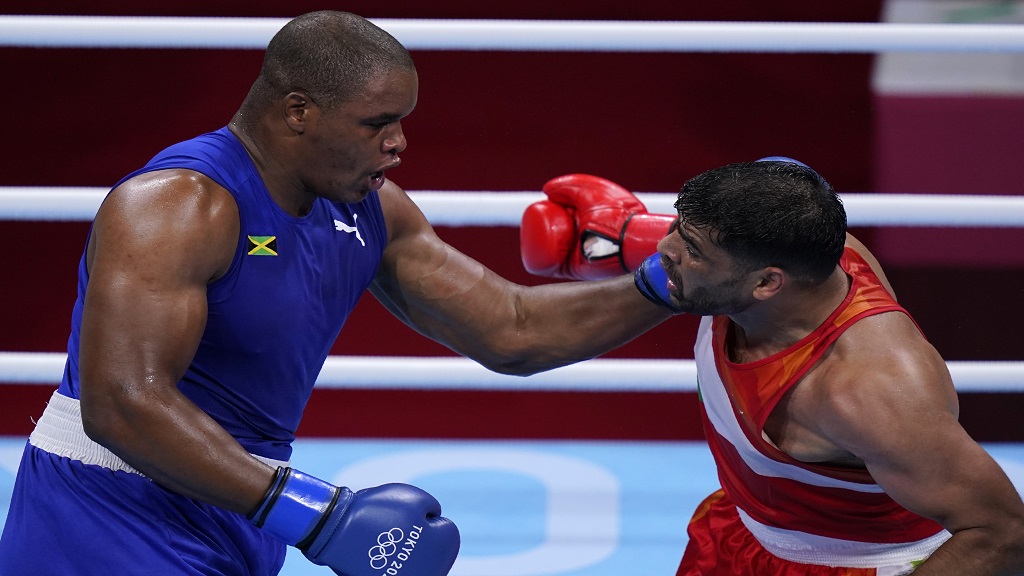 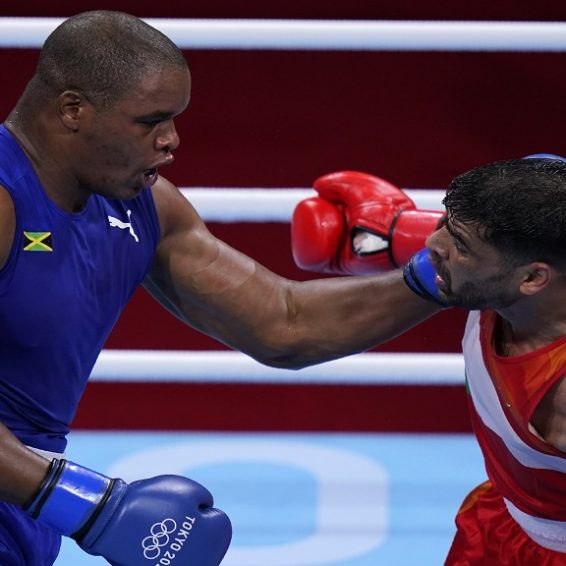 The 31-year-old Brown – popularly known as ‘Big 12’ – has signed with Canadian promoting company, United Promotions and is expected to make his pro debut early next year.

Brown, who has been based in Canada for the past two years, said he was very happy to be a part of the United Boxing Promotions.

“I’m humbled and I’m looking forward to seeing what United Boxing Promotions have to offer me as I start my boxing career,” he said.

Tyler Buxton of the principals of United Boxing Promotions said the Jamaican Olympian is ready to challenge the boxers in the popular heavyweight division.

“Everyone loves heavyweights and at six feet, seven inches, Ricardo is a massive heavyweight,” said Buxton. “They call him Big 12 for a reason. He has knockout power in both hands. I’m excited to launch Ricardo’s professional career and build a platform for professional boxing in Jamaica with Big12 leading the way.”

President of the Jamaica Boxing Board Stephen Jones fully endorsed Brown’s transition to the professional ranks.

“Having witnessed first-hand the trajectory of ‘Big12’ Brown’s career from a novice to elite national representative and medalist, I am more than excited about the possibilities this his professional future entails,” the boxing board president said.

“I am not only certain that it will be a bright one but I truly believe he has all that it takes to be a future world heavyweight champion and we look forward to him fighting as a pro here on home soil.”

Brown competed at the Tokyo Olympics earlier this year to become the first Jamaican boxing representative at the Olympics since the 1996 Atlanta Games.

He crashed out in the first round of the men’s superheavyweight 91kg division, losing to India’s Satish Kumar.

Brown is trained by Dewith Frazer, a Jamaican who operates a boxing and fitness gym in Mississauga, Canada.

Frazer represented Jamaica at the Olympic Games in Los Angeles and reached the quarter-finals.