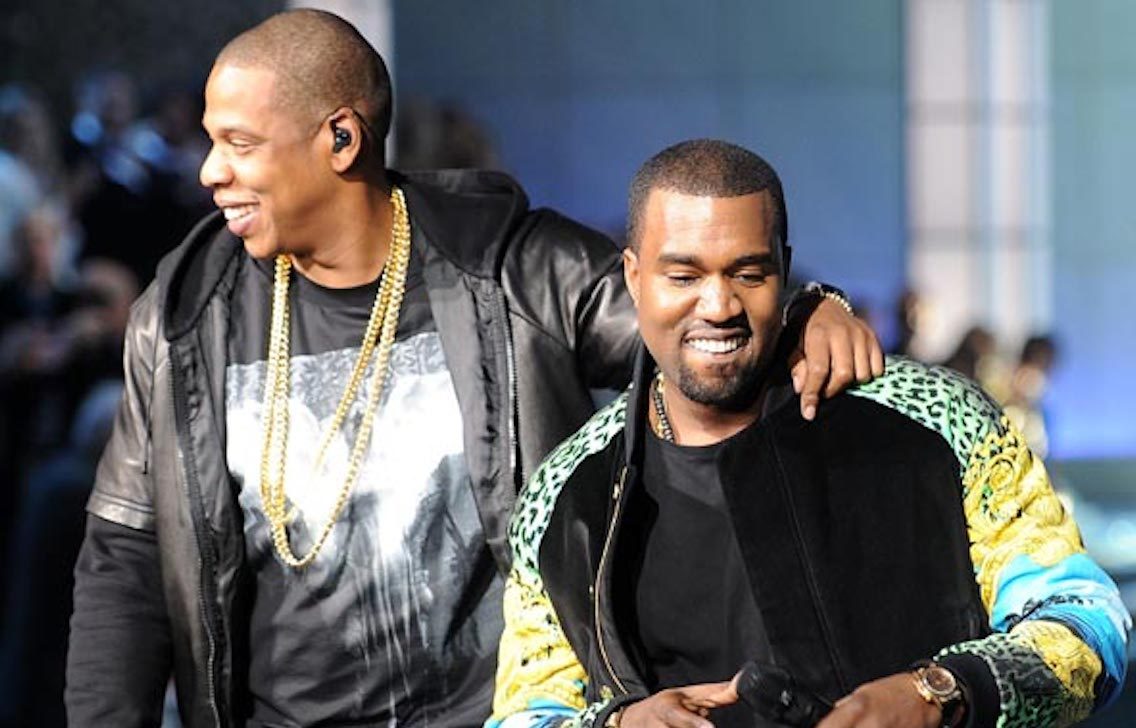 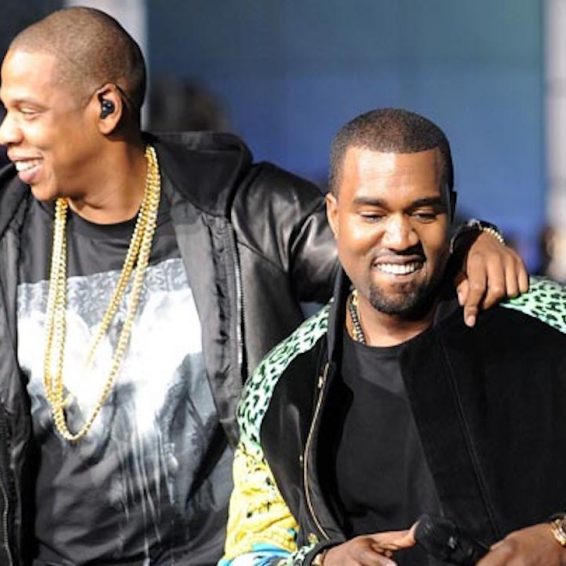 While on his interview on Drink Champs with N.O.R.E and DJ EFN, Kanye West took shots at Just Blaze. Of course, Ye addressed a lot of things in the over two hour interview that it was trimmed down into. In fact, for most of the interview that hosts gave him the floor and let him talk and that turned out to be the best decision because Ye ended up dropping a lot of gems and may have stepped on a lot of toes.

Kanye West was asked by N.O.R.E. if he had to choose between Swizz Beatz and his fellow Blueprint producer, who would it be. Said West: “Swizz Beatz definitely because Just Blaze is a copycat,” Ye said. “He gets credit for The Blueprint and I did the first half of The Blueprint and he just copied my half. Look where I’m at today, look where he at today.”

Of course, Jay-Z did get some props from Kanye during his interview when he was asked if he would do a Verzuz against HOV.

Jay-Z later reacted to Ye’s comments during a Twitter Spaces where he defended Just Blaze.

“Everyone’s entitled to their own opinion and everyone can see things through their own lens, some of it could be true, some of it may not be true, but that’s the lens that you see it through, so you’re just speaking to your truth,” he said.

According to Jay-Z, the comments about Just Blaze, who produced Blueprint hits including “Song Cry” and “Girls, Girls, Girls”, were unfair.

“The Just Blaze thing was a bit unfair ’cause if you’re making an album, if you’re creating an album, and the assignment is soul samples, everyone’s coming with soul. You’re trying to make a cohesive piece of music. I don’t think anyone was copying off anyone.”

He added that “the baby was The Blueprint and I think everyone should be prized for what we created… It’s something we should all be proud of.”

Meanwhile, Just Blaze also responded to Kanye, particularly his comments about where he, Kanye West, was in life versus where Blaze was. According to Blaze, he was disappointed.

“Well that was unfortunate. I’m only addressing this publicly because it was stated publicly. I’m not here for the mudslinging, I’m just a bit confused and disappointed,” he began.

Just Blaze also said that he has no beef with Kanye West, who has not shown him a bad face in the past or currently. He also said that Kanye has even tried to have him work on new projects, including his recently released DONDA album.

“None of what was said tonight regarding me fits with any of our history or our previous interactions – particularly in light of very recent attempts to work together again. Through recent years he has reached out to collaborate on various projects, including a much rumored collaborative project that he was looking for me to handle a good amount of. It unfortunately never saw the light of day due to reasons unrelated to me. Most recently, a couple of months back I woke up to a literal red alert from his people that he was looking for me for his last album in the 11th hour. We tried to pull something off but it was way too last minute.”

Blaze added that his idea of success was different from that which Kanye idolizes. He also made it clear that he is happy for Ye and is quite content with his own success and life as a whole.