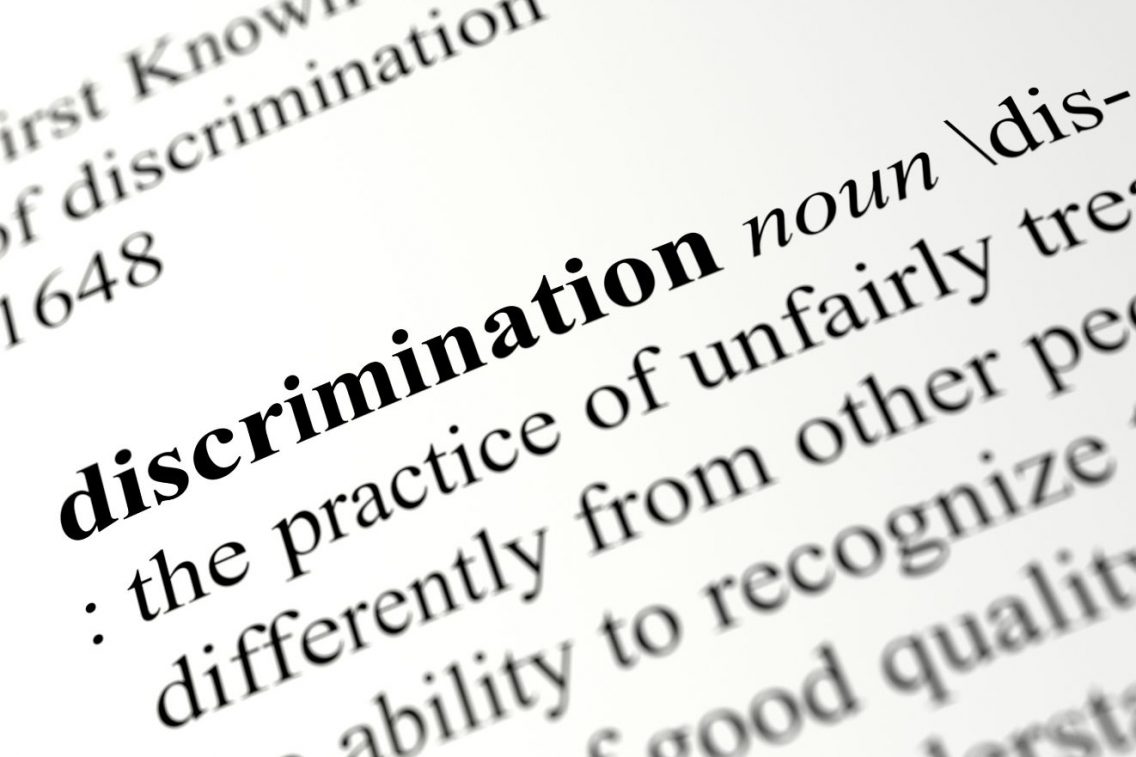 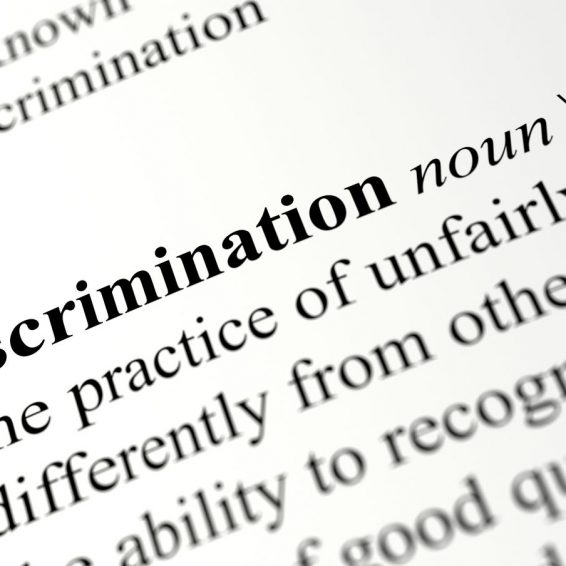 Caribbean workers, resident in the Cayman Islands, who were vaccinated in their home countries are claiming that Cayman’s new phase 4 reopening policy is discriminatory against Caribbean nationals, and particularly Jamaicans who make up the majority of the expat labour force.

Caribbean workers are stating that while their American, Canadian and British counterparts will have the opportunity to spend the holidays with their loved ones without having to quarantine upon their return to the Cayman Islands, work permit holders who were vaccinated with approved vaccines in Caribbean countries will have to forego holiday travel, given the cost and time restrictions associated with quarantining for a required 10 days, upon their return.

This is because, according to the stipulations for phase 4 of border reopening, which begins on November 20, quarantine requirements will be removed for the following restricted categories of travellers:

All travellers who were vaccinated outside of the Cayman Islands in countries with a vaccination rate of less than 60 per cent and whose vaccination status cannot be securely verified will be required to quarantine for a minimum of 10 days upon their return.

While Barbados is still short of the 60 per cent vaccination target, it remains the only Caribbean country that has a vaccination certificate with a barcode and security seal, making it verifiable by Caymanian authorities.

“Most expats in Cayman are Jamaican, and there is both geographic proximity and communication between the governments,” said an infuriated Jamaican worker, employed in an executive position with a company in Cayman. “You trying to tell me that the Ministry of Health in Cayman could not set up a verification system with the Ministry of Health in Jamaica? This is not a question of can’t, it is a question of won’t. It is hard not to call for discrimination or even racism here.”

A worker from the southern Caribbean asked:

I would like to know if any consideration can be given to current non-Caymanian Government workers, who were fully vaccinated in the country of their birth before taking up employment in the Cayman Islands, to be able to return to Cayman without having to quarantine after going home for vacation? Many of these non-Caymanian Government workers were fully vaccinated (using WHO-approved vaccines) in countries that do not utilise a vaccination QR code nor have achieved 60 per cent first dose vaccination status.

A Jamaican worker said: “I am not going to go home to see my family for one week or even two to then have to quarantine for 10 days. I will lose my job.”

Some workers are attempting to overcome the verification issue by receiving their third booster shot in Cayman, but there has been no firm response as to whether those individuals would be considered securely verifiable upon their return to Cayman.

Others are hoping to work from home during quarantine upon their return, but for some professions, this is simply not possible.

At the announcement of the reopening of the country and the beginning of phase 4, Premier Wayne Panton indicated that “this now gives us the opportunity as a country to rebuild our reputation as a world-class tourism destination and get many families and businesses back to work.”

But with the strong focus being on Cayman’s main points of origin, which are the United States, Canada and the United Kingdom, Caribbean nationals who reside in Cayman feel that their needs have been put on the back burner.