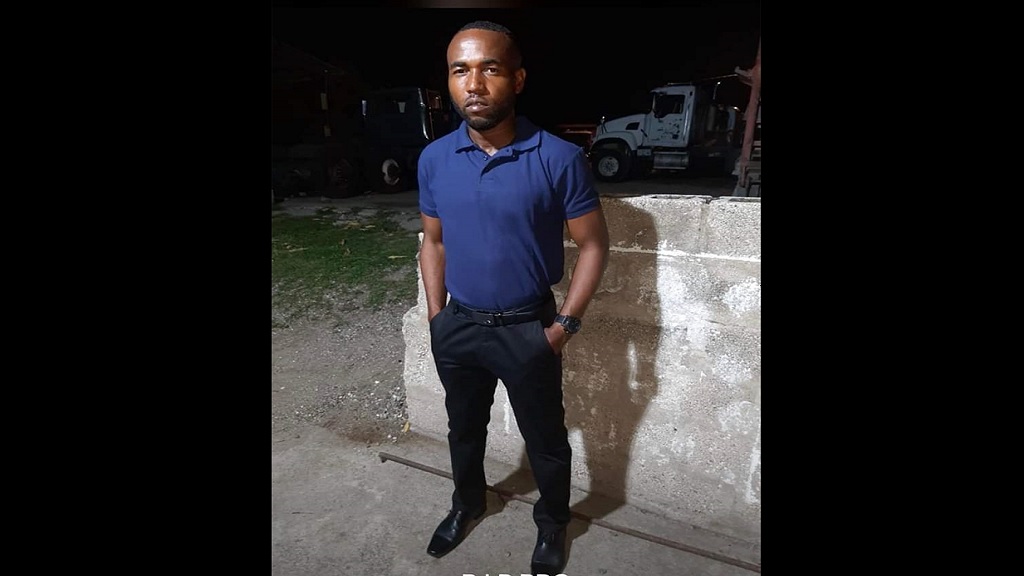 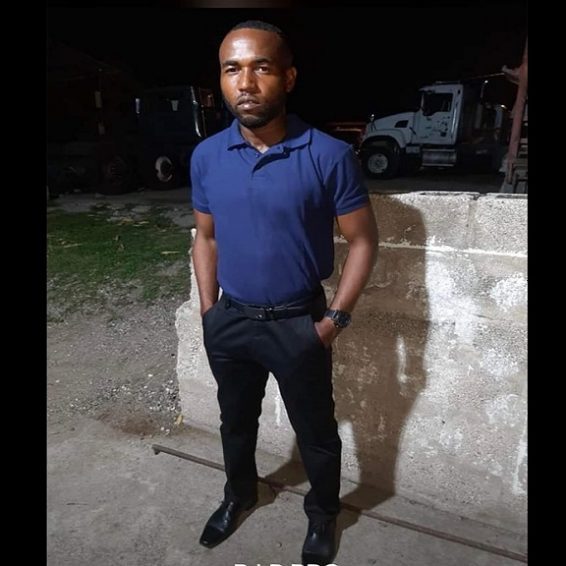 The suspected drowning of a Jamaica Defence Force (JDF) diver on Friday has plunged several friends and family members of his into mourning, with several questioning the circumstances of his death.

The deceased has been identified as 32-year-old Corporal Kenard Pinnock.

According to reports, Pinnock is suspected to have drowned while carrying out duties in Kingston Harbour on Friday morning.

Further reports are that about 4:45 am, Pinnock was part of a team conducting underwater inspection of a ship in the harbour off Sir Florizel Glasspole Boulevard.

During the operation, Pinnock did not resurface as anticipated, and an alarm was raised.

He was subsequently recovered from the water and pronounced dead shortly after.

Several persons have expressed both shock and disbelief at Pinnock’s suspected drowning death, especially in light of his swimming abilities. This has left a number of social media users questioning the circumstances of his death.

“Rip cuz, real youth. Only God can tell what happen. Blessings all the time, Pinnock,” a relative wrote on social media website Facebook.

Another Facebook user commented: “Rip my friend. You were a very humble person. My condolences to the family.”

But some Instagram users wanted more clarity on the suspected drowning.

Added another: “So many questions right now and this hard ’cause Kenard, yuh was a good swimmer. My condolences to the family and RIP mi boss. In disbelief.”

One woman, deviated from that line of commentary, and simply said Pinnock would be missed.