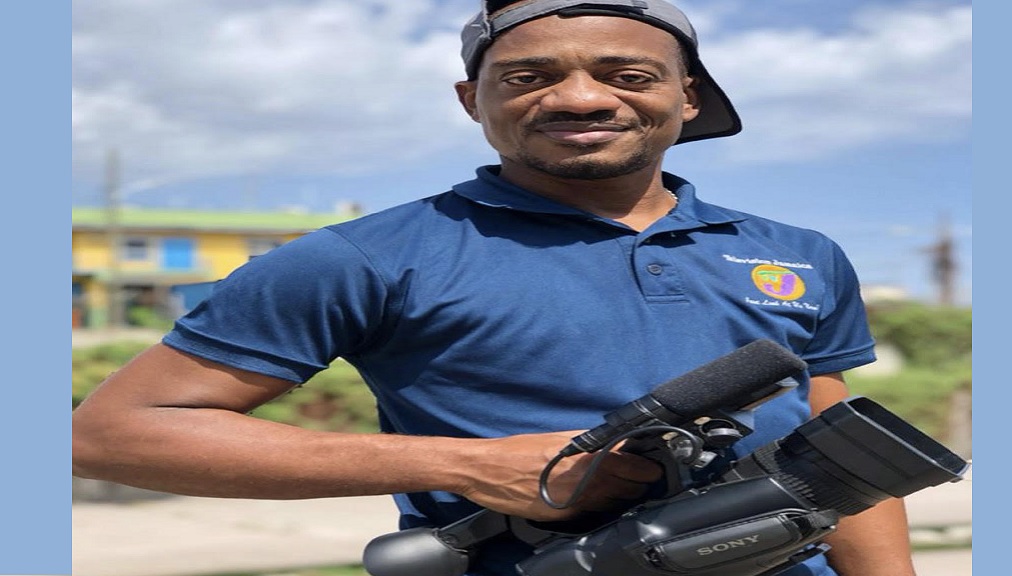 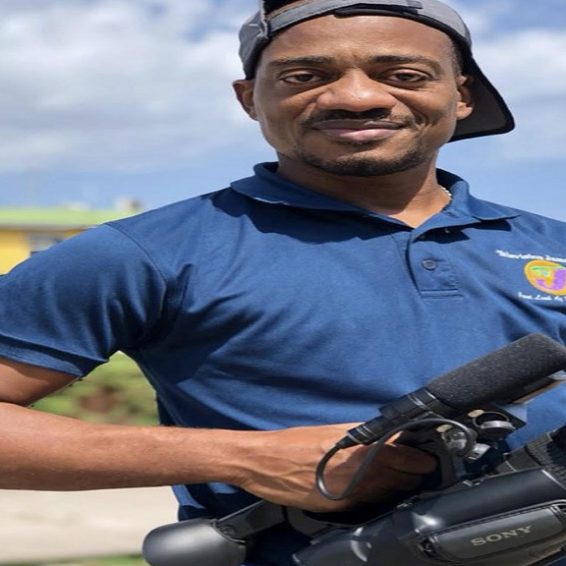 Television journalist, Kirk Wright has been admitted to the hospital after he was stabbed multiple times during a domestic dispute at his home on Friday.

Minister of Culture, Gender, Entertainment and Sport, Olivia Babsy Grange was among scores of Jamaicans who have since reacted with shock to the news

“I am praying for your speedy recovery as we celebrate International Men’s Day. Blessings always,” said Minister Grange on her social media page.

Reports are that the well-known media man is reportedly in stable condition and is awaiting surgery at the hospital.