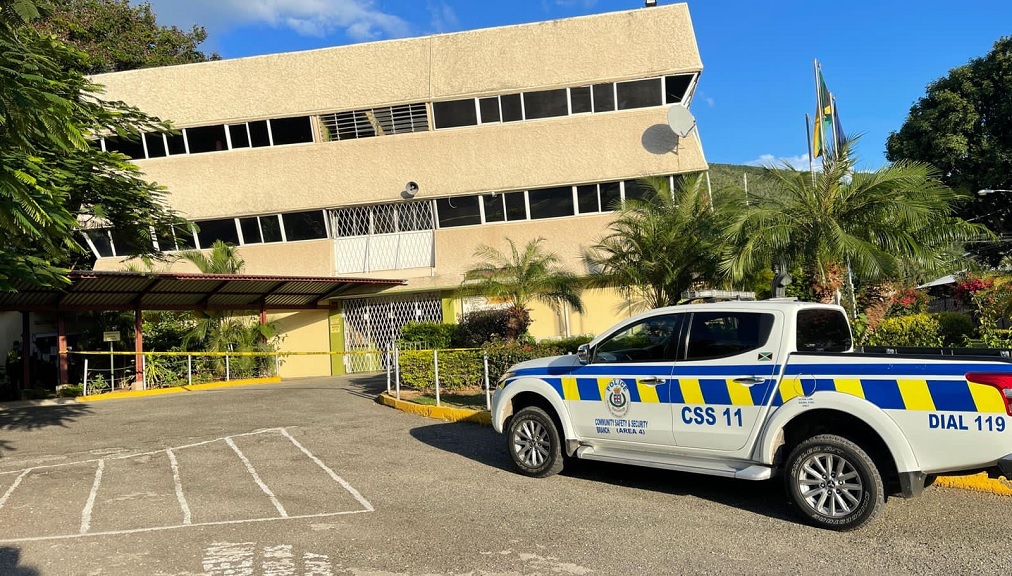 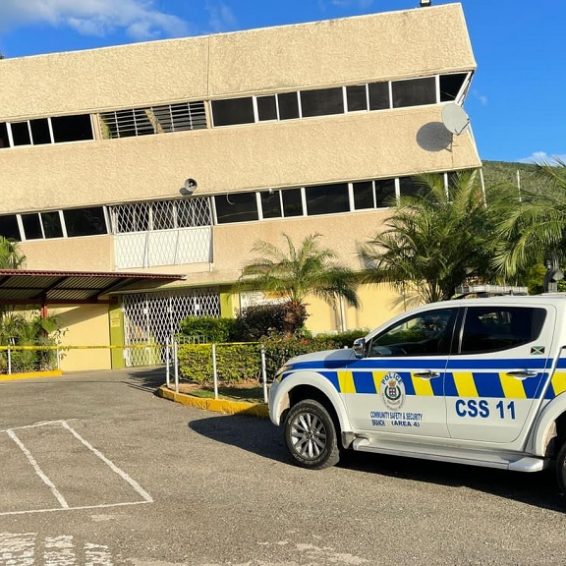 PSG player released in probe into attack on teammate

A school administrator at Excelsior Community College, located on Mountain View, Kingston, was attacked and shot by a gunman on the grounds of the educational institution on Thursday.

Reports are that at about 3:30 pm loud explosions were heard and the female was found suffering from gunshot wound/s.

Sources said the attack was carried out but a man who forced his way on the school grounds pulled a gun and shot the woman who worked in the administrative building at the campus.

Reports are that the shooter later fled the scene jumped a fence and made good his escape.

The female has since been rushed to the hospital where she has been admitted. The state of her condition is still not known at this time.

More details later as Loop, the most reliable source of news, continues to track the story.

With virtual impunity, many taxi operators routinely and wantonly defy the provisions of the Road Traffic Act,

Police and family members have launched a search for two children, a 13-year-old girl and her nine-year-old brother from Old Harbour, St Catherine who have been missing since Monday, Novembe