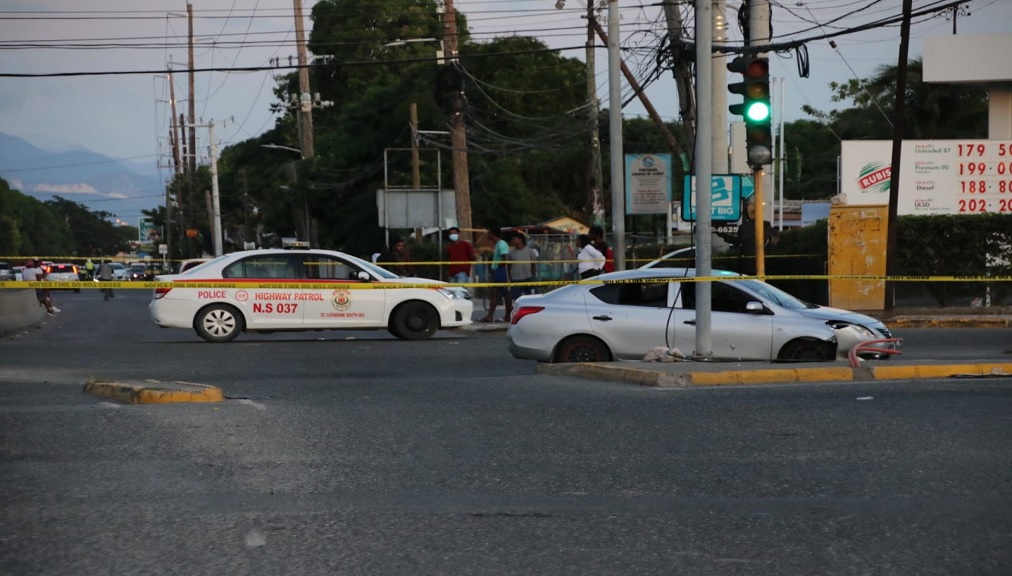 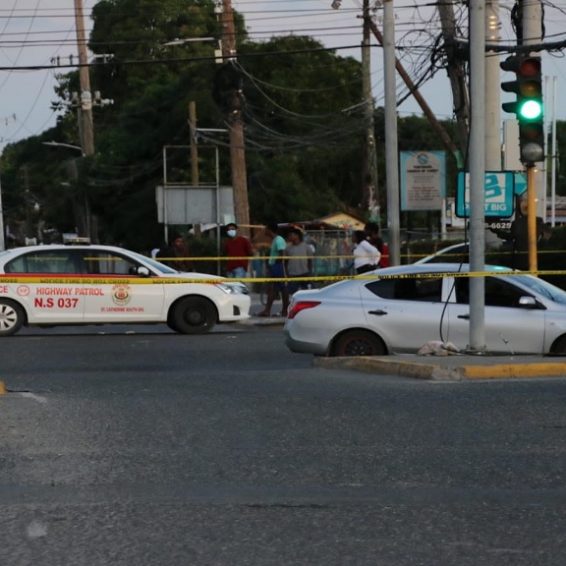 A gunman was shot and killed and three police officers were injured during a reported shootout in Portmore, St Catherine on Friday.

Full details in the incident are not clear at this time but sources are reporting that an illegal firearm was recovered by the police team after they intercepted a car with men who had just committed a robbery.

A shootout ensued and one man from the group was fatally shot.

More details later as the Loop News team continues to track the story.