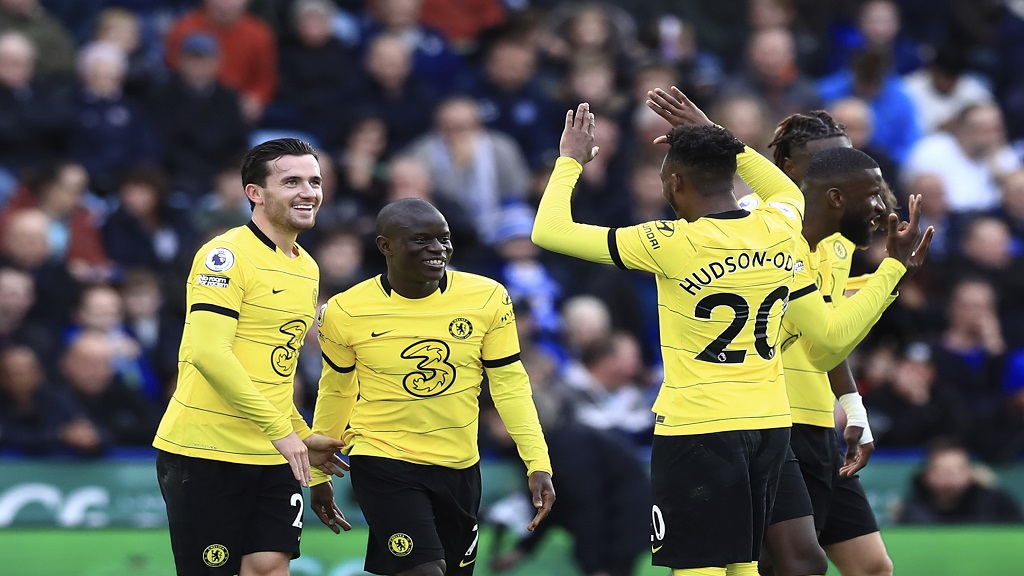 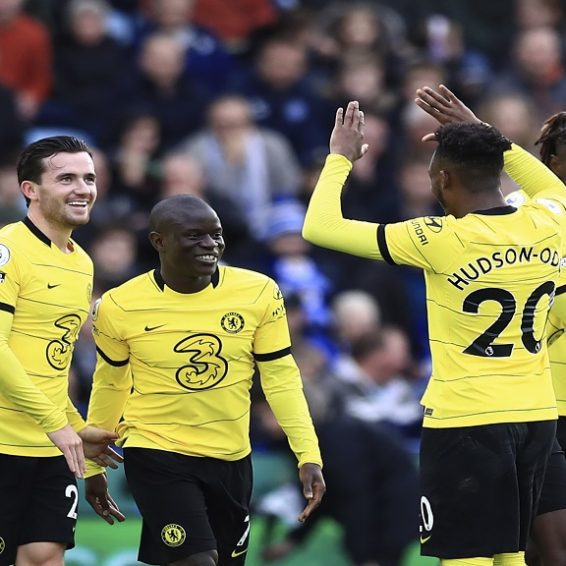 Chelsea midfielder N’Golo Kante marked his latest return to former club Leicester with a brilliant individual goal to help the Premier League leaders to a 3-0 win on Saturday.

There was also a second league goal of the season for Christian Pulisic after his entrance as a second-half substitute as Chelsea swept aside a team it battled against last season just to secure a top-four finish.

Chelsea are a genuine title contender this season, having lost just one of their opening 12 games — to title rival Manchester City.

It helps having players of the ilk of Kante, and his goal showed another side to his incredible all-round game that helped Leicester win the Premier League at preseason odds of 5,000-1 in the 2015-16 season.

Chelsea were already leading thanks to Antonio Rudiger’s back-header off a 14th-minute corner by Ben Chilwell when Kante collected a short pass from Reece James just inside Leicester’s half.

He drove toward the penalty area unchallenged as Wilfried Ndidi tried to get back to him, before shifting the ball to his left foot and sending in a shot that flew into the corner, giving goalkeeper Kasper Schmeichel no chance in the 28th.

Pulisic made the points safe nine minutes after coming on as a substitute in the 62nd. The U.S. forward was picked out in the middle of the penalty area by a pass from fellow substitute Hakim Ziyech and took a touch before producing a finish on the slide through Schmeichel’s legs.

It was Pulisic’s second league goal of the season, having also scored on the opening day against Crystal Palace.

Leicester were outplayed at King Power Stadium and missed the midfield guile of Youri Tielemans, who is out for a few weeks because of an injury sustained on international duty with Belgium.