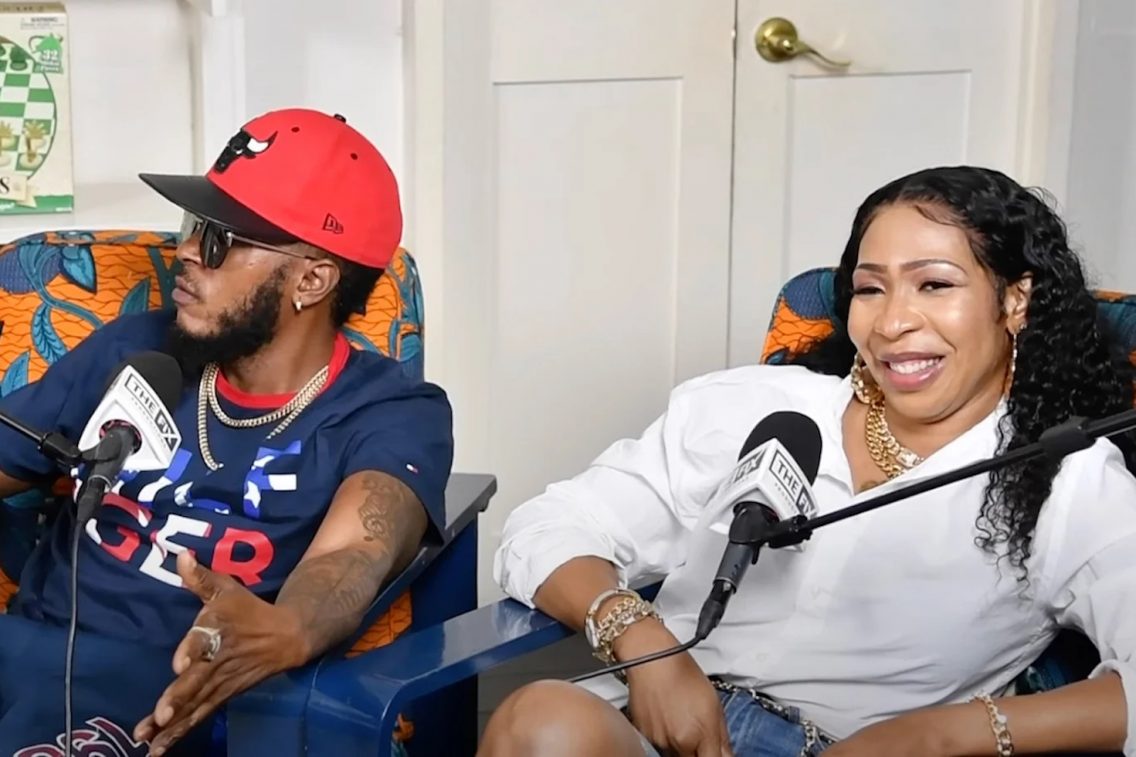 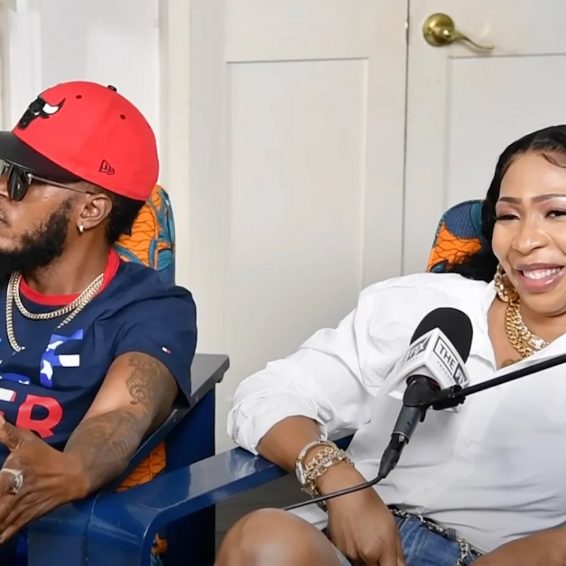 Budding dancehall artiste, Khago has been cleared of the charges that were filed against him by his wife and manager Francine Gayle. Gayle had pressed charges following an incident that allegedly included the woman’s son.

He appeared before Manchester Parish Court last Wednesday, October 20. According to some media reports, Khago is believed to have struck his wife with a dumbbell during the altercation. He indicated that he did so because his wife was overpowering him, and he was trying to defend himself. His wife ended up with a wound on her forehead following the altercation.

Following the incident, Gayle had pressed charges for physical abuse. He was arrested and charged with assault occasioning bodily harm on September 19. He was eventually released on station bail.

Other reports indicate that the fracas started when his wife became angry at how Khago was beating their son. After filing the charges, she returned abroad. In a short video clip that he posted to Instagram yesterday, October 22, Khago admitted that he and his wife had a fight and that he felt the incident was just a domestic incident that received too much media attention.

In another post, this time Instagram Live, he said that he was in a fight and took the necessary action to defend his life. He added that she was trying to beat him but that “Jamaica fight different from how foreign fight.” He went on to explain more about the incident in the post which he captioned: “Khago talk about jail Lol life afe live.”

According to the dancehall star, the entire ordeal was a test from God.

Earlier this year, in March Khago, won a major lawsuit against his former producer Kemar’ Flava’ McGregor. He and his wife filed for damages as part of a countersuit against McGregor, who is the principal of Streaminn Hub Inc.

He was awarded U$800,000 in damages. Another part of that judgement included the fact that McGregor was ordered to cease any marketing of Khago’s music and use of his likeness, images on any platform in addition to the damages.

Following the win, his wife told the Jamaica Observer that: “Khago is very happy for the fact that out of all that has happened; we have gotten the final judgment. It’s been a long time’ we have waited for how long it took. Finally, the victory is here. To God be the glory, great things he hath done.”