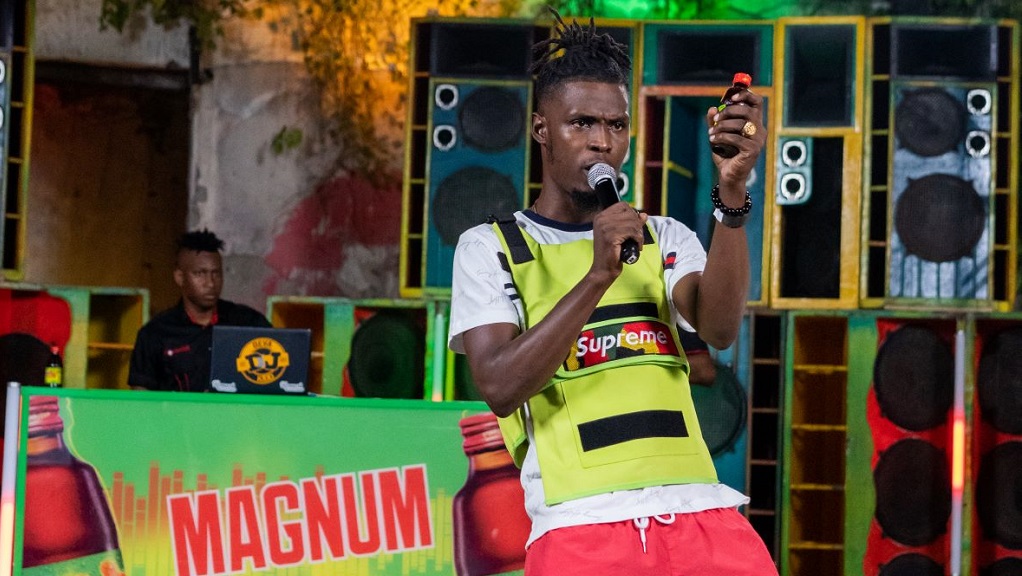 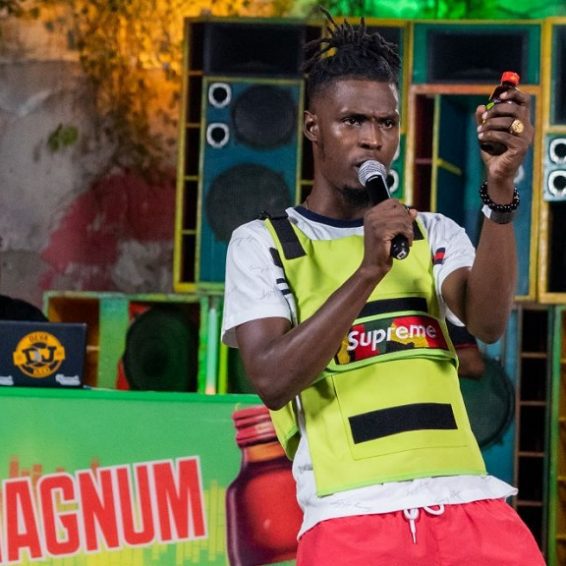 It was a spirited battle for votes following Magnum Top Performa’s semifinal round one between Tatik and King Calie over the weekend, which saw the men sitting pretty much neck and neck during the entire voting period.

In the end, King Calie came out victorious, securing his spot in the finals.

Pleased with his efforts and grateful for his supporters, King Calie declared this has not been an easy feat.

“This industry requires nerves of steel. This week of voting was particularly challenging, round two was no pushover but we had to call in the cavalry on this one. Nail-biting but in the end hard work paid off, both on the stage and in the field. Endless gratitude to all who are in support of King Calie,” he remarked.

Tatik on the other hand remains positive and is grateful for what he has gained from the exposure and will continue to work hard.

“Well, myself and King Calie we both did a great job, but you done know it’s all up to the people to vote [and] it was, but you know we never give up. At the end of the day, only one person can get through but that doesn’t stop the journey. And for the other contestants — win lose or draw — continue same way cause all a we a winner same way,” he said.

Tatik revealed that though he did not win, the opportunities have already started for him and he has gained from the competition.

“So far I’ve gained a lot of followers, more listeners and producer links, so I just want to big up Magnum and Romeich Entertainment for all of this,” said Tatik.

Prince Saj and Jase will face off in semi-final two on Thursday, November 25.

Viewers are reminded that the show is aired on Thursdays on TVJ at 9:00pm and at 9:30pm on www.Magnumhub.tv and Magnum’s Instagram page @magnumtonicwine.

Voting begins on Thursdays at 6:00pm on www.Magnumhub.tv and closes the following Tuesday at 11:59pm. The winner of the round is then announced a day later on Magnum Tonic Wine’s Instagram, @magnumtonicwine.

At the end of the competition, the Top Performa will walk away with $1 million and a music video and song produced by Romeich. The second-place winner will receive $300,000 and a feature on a compilation rhythm from Romeich, while the semi-final runners-up will receive $100,000 each.