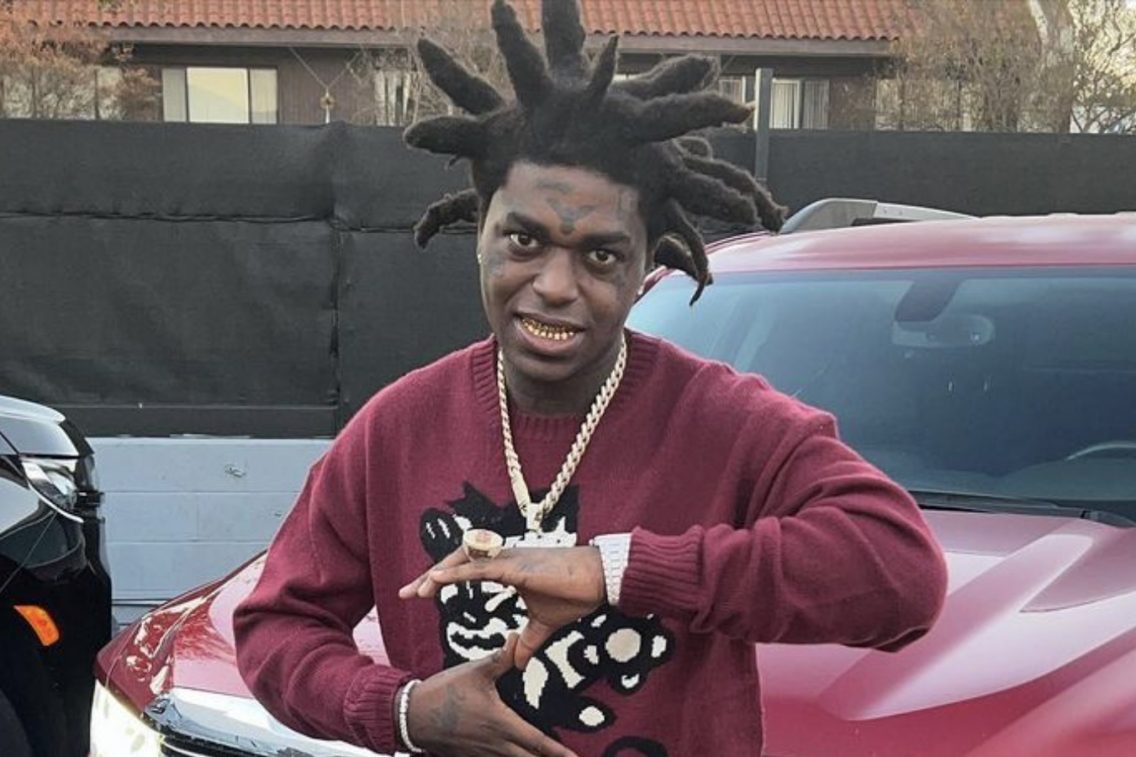 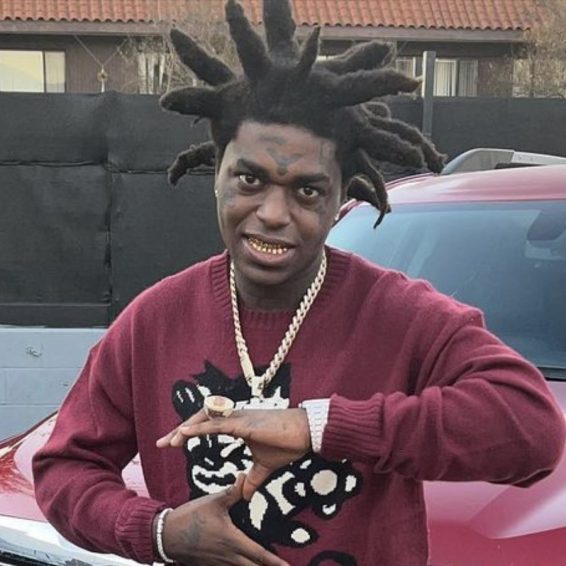 Kodak Black says he is sober and ready to perform for his fans after completing court ordered rehab.

The Pompano Beach rapper is adamant that he’s clean and sober now despite failing his drug test months ago. That’s according to the judge handling his case, who is satisfied with the rapper’s progress. Kodak Black move to sobriety was required as part of his supervised release. He was ordered to do 90 days in a rehabilitation center following a failed drug test.

During a recent court hearing, the judge assigned to his case told Bradford Cohen, Kodak’s lawyer, that they were pleased with his progress since he left rehab. The order to clean up his act came after he failed two drug tests earlier this year.

The failed drug test violated his supervised release terms stemming from his federal gun case. He tested positive for marijuana in February and then for MDMA in August.

Even though his tracks may still have lyrics alluding to drug use, he seems sober. Kodak Black is using his clarity to hit the road for his upcoming tour, according to reports.

The comeback has already begun as he recently returned to the stage at Rolling Loud in California. TMZ has also revealed via a report that the “Roll in Peace” rapper is trying his best to stay away from people, places, and things that put him in harm’s way or make him want to use again.

Will Smith Reveals Murderous Thoughts About His Father

According to Cohen, the “Feelin Peachy” rapper is “looking forward to making good music, and is going to try to stay away from people, places and things that would put him in harm’s way, or trigger him to use again.”

Kodak hasn’t revealed where he intends to tour yet, but some believe it may be an international one. Kodak’s lawyer said that he was taking his newfound sobriety very seriously.