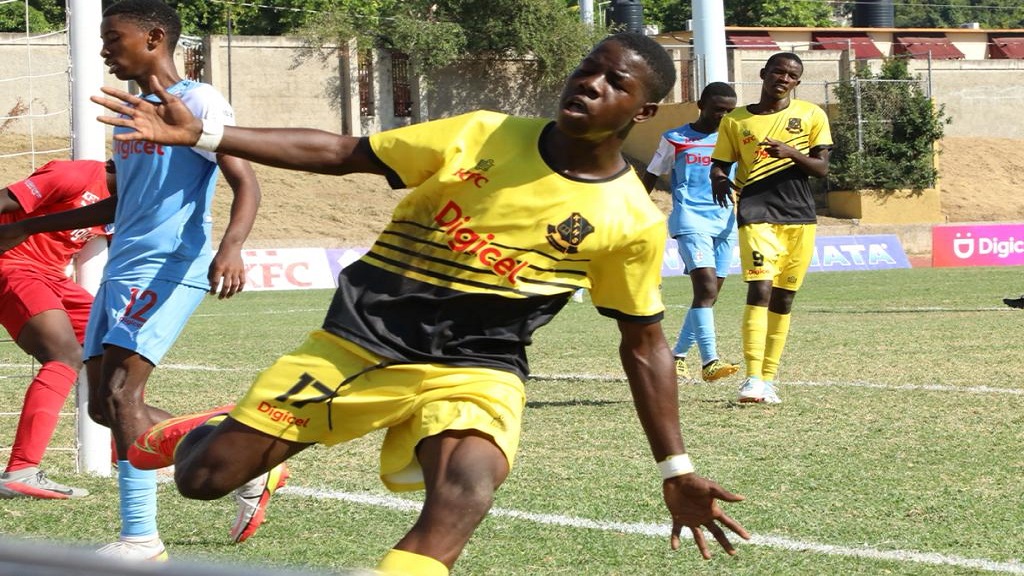 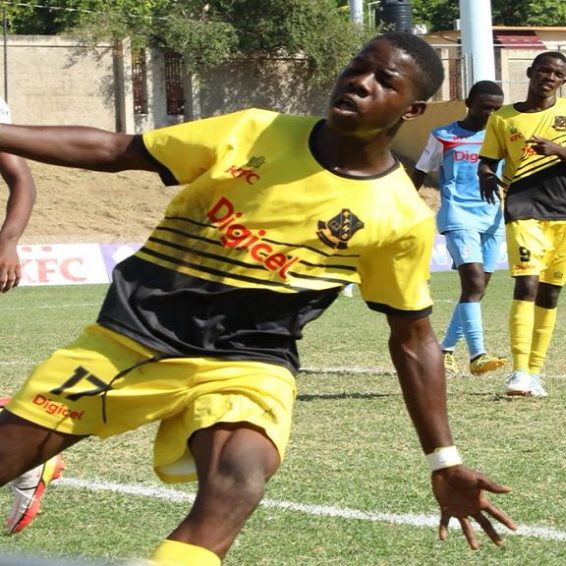 With the victory, KTHS moved to nine points from four games for a three-point lead atop Group A. They have now won three straight games following a 2-1 defeat against Charlie Smith High in their opening game on November 13.

Bridgeport High and Kingston High won the other two Group A games on the day.

Bottom-place Kingston High beat Calabar High 1-0 in the second game at the Stadium East field to also secure their first victory of the season.

JC, which have also played three games, are also on four points but fifth in the table.

Meanwhile, an ISSA release ahead of the games stated that St Mary’s College have withdrawn from the competition. The release said all their results are null and void.

St Mary’s College had played two games and suffered heavy defeats. They were trounced 26-0 by St Catherine High in their second match last week Thursday at Spanish Town Prison Oval and lost 13-0 against Wolmer’s Boys in their season’s opener.