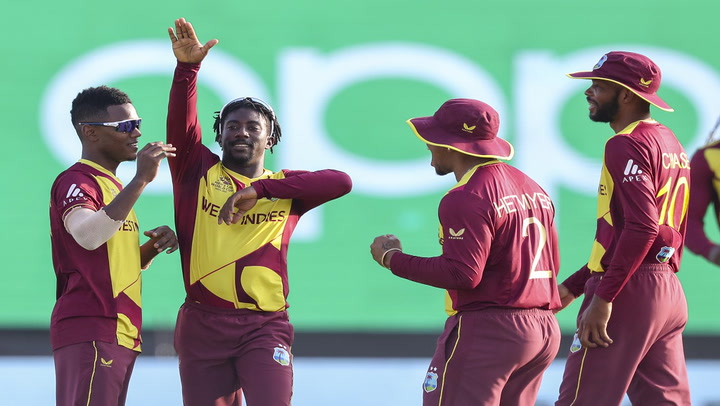 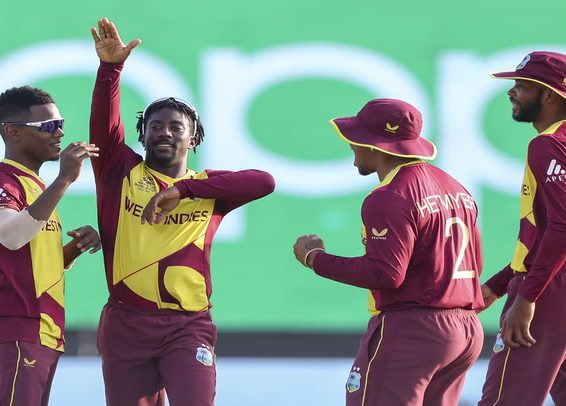 Let’s Talk: What will it take to improve West Indies cricket? | Loop Jamaica

Let’s Talk: What will it take to improve West Indies cricket?

Gov’t to provide assistance for students to retake CSEC exams

What’s Up? Young Hustler setting an example for aspiring artistes

What will it take to improve West Indies cricket?

The West Indies were so dominant in the 1970s and 1980s that all other teams struggled to compete at the same level. They won back-to-back Cricket World Cups and a host of bilateral series, both home, and away.

In the early 1990s, several West Indian legends retired from the game, and with this began the period of sudden decline. The decline was so steep that they could not even qualify for the 2017 Champions Trophy.

Disappointed at crashing out of the 2021 T20 World Cup with just one win from five matches, captain Kieron Pollard on Saturday admitted that it’s the ‘end of a generation’ for the Caribbean. He further stated that West Indies need to start from scratch to build a world-beating side.

West Indies are now lurking at the bottom of the rankings chart in all formats among the top playing nations.

Loop News took to the streets to find out what will it take to improve West Indies cricket.

Let’s Talk: What will it take to improve West Indies cricket?

Gov’t to provide assistance for students to retake CSEC exams

What’s Up? Young Hustler setting an example for aspiring artistes

A gunman was shot and killed and three police officers were injured during a reported shootout in Portmore, St Catherine on Friday.

Full details in the incident are not clear at this time