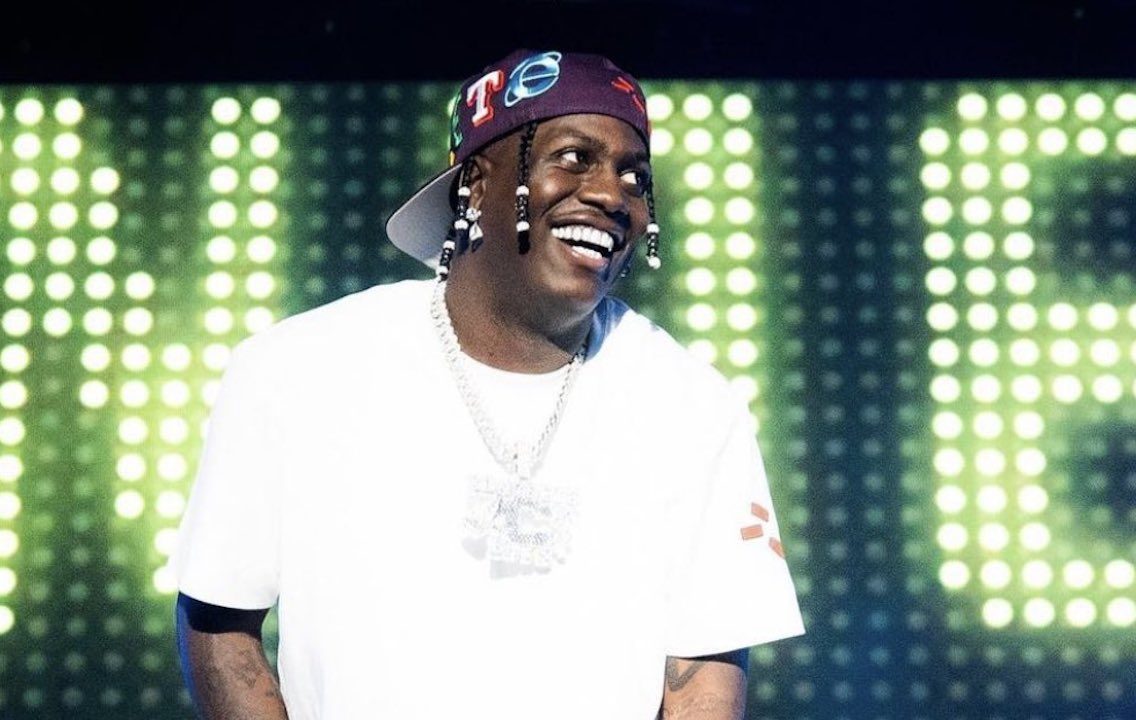 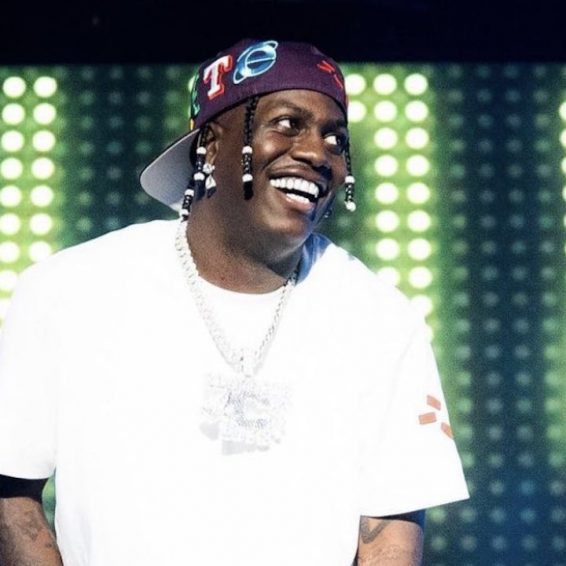 Congratulations are in order for rap star Lil Yachty as he’s become a father for the first time. The news was confirmed by TMZ, who shared that the Atlanta native welcomed his first child, a daughter, in the last few weeks. They also stated that he’s been spending time with his newborn daughter in New York City, where she was born.

There are still no reports as to who the child’s mother is as yet, and it seems he’s trying to keep her out of the spotlight. However, recent reports suggest that he was last known to be dating New York-based fashion designer Selangie. They were rumored to have broken up sometime earlier this year, though.

He’s also kept his baby’s identity secret and hasn’t used any of his social media accounts to show off his baby girl. He did, however, share a photo of himself in Manhattan, which confirms that he is in New York at this time.

Lil Yachty hasn’t really been as active on the scene in recent times, but that doesn’t mean he hasn’t been bringing in the paper. He’s already a multi-platinum rap artist and has some sound investments even at the young age of 24-years-old. He recently entered the $1.5 trillion wellness industry when he invested in the plant-based nutritional supplement brand PlantFuel.

Lil Yachty next to his Ferrari F8 Spider

The “One Night” singer also invested $1 million into the popular Jewish dating app Lox Club, which he was able to do through his Scoop Investments venture capital fund. His latest single is called “Believing” and was part of Pokémon 25: The Album.

He also recently released a Detroit-themed project called Michigan Boy Boat and has been featured on Kanye West’s tenth studio album Donda, as well as Lil Tecca’s deluxe edition, We Love You Tecca 2.