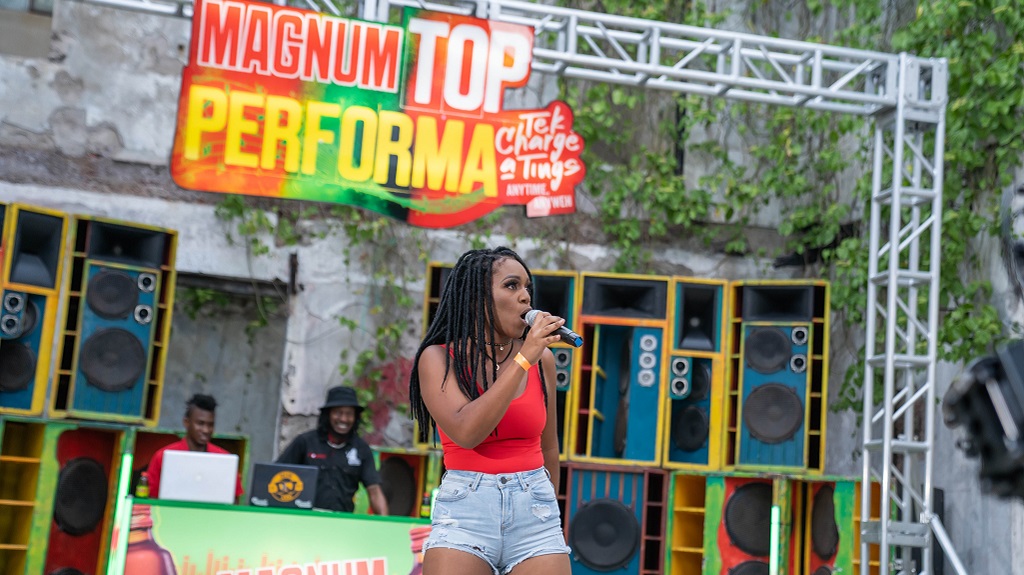 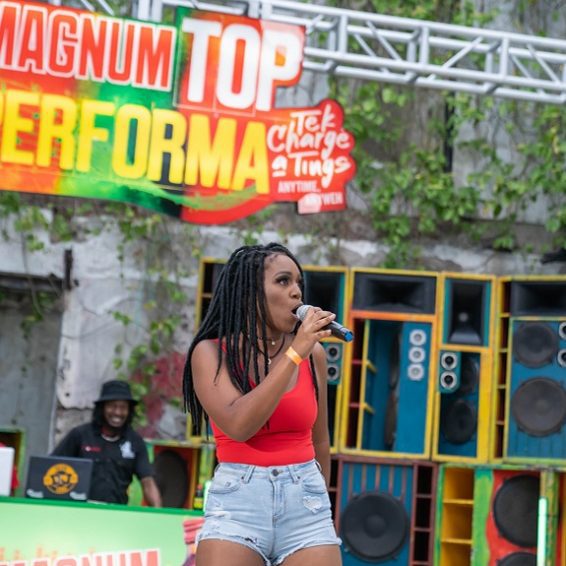 Magnum Top Performa off to a good start | Loop Jamaica

Top Performa is a lyrical face-off style competition spearheaded by Magnum and endorsed by Romeich Major. The competition aims to give 16 emerging artistes a platform to showcase their lyrical talents.

Performing in round one was Ty Talented, Tatik, G Vybz and Deana-Can.

Scrappy and the Magnum Dancers.

In the next few weeks, each round will feature the following:

The 16 finalists will compete in four preliminary rounds, where one contestant will emerge the winner of each round. At the end of the preliminaries, four contestants will advance to the semi-finals where they will compete to become the next Top Performa.

Voting begins every Thursday at 6:00pm on the brand’s website www.Magnumhub.tv and closes the following Tuesday at 11:59pm.

The winner of each round will be announced a day later on Magnum Tonic Wine’s Instagram @magnumtonicwine.

The voting period per round is as follows:

Viewers are also invited to play the exciting prediction game on the website for a chance to win $50,000 cash and other prizes. Participants should simply complete the prediction board by “predicting” the winners of each round, from the preliminaries all the way to the finals.

Romeich, who could not contain his excitement stated that things have started on the right path.

“The talent is there, the passion is there, and the entertainment value is definitely there. It’s just for the public to give these trying youths their attention by tuning in every Thursday and voting for their winner. No matter what happens all finalists — win, lose or draw — are winners… it’s a good look,” said Major.