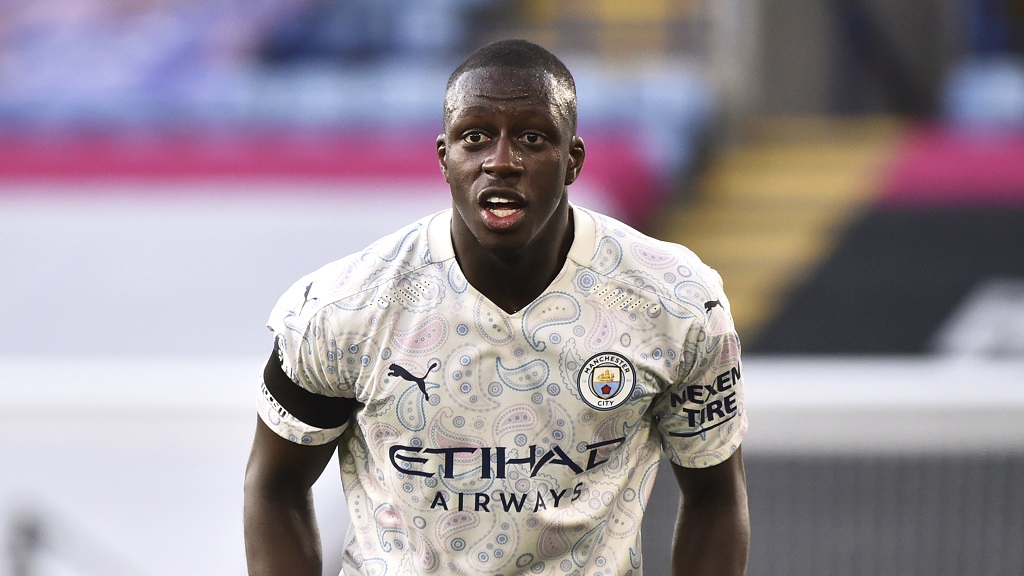 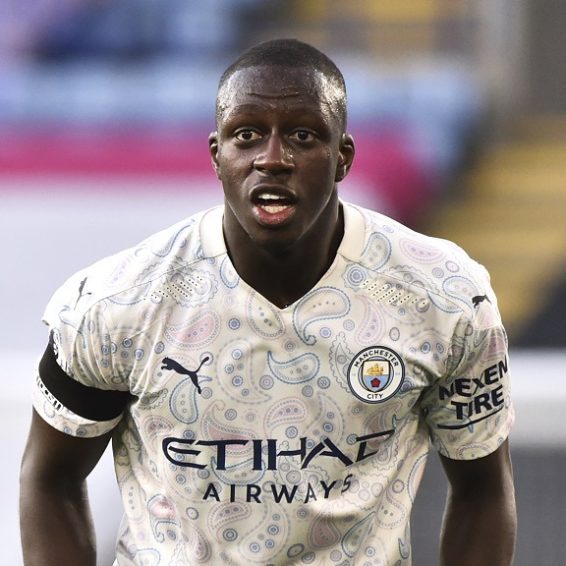 Hotels rethink the concierge: From selfies to sustainability

Instagram and teens: How to keep your kids safe

Give leeway to allow authorities to raise funds for projects-Senator

Mendy has been summoned to appear at Stockport Magistrates’ Court on Wednesday, the police force in the northern English county of Cheshire said.

The France World Cup winner is already due to stand trial on January 24 after being charged in August with four counts of rape and one of sexual assault.

Mendy, who was refused bail and is in a prison, joined City from Monaco in 2017 and has won the Premier League three times and the English League Cup twice.