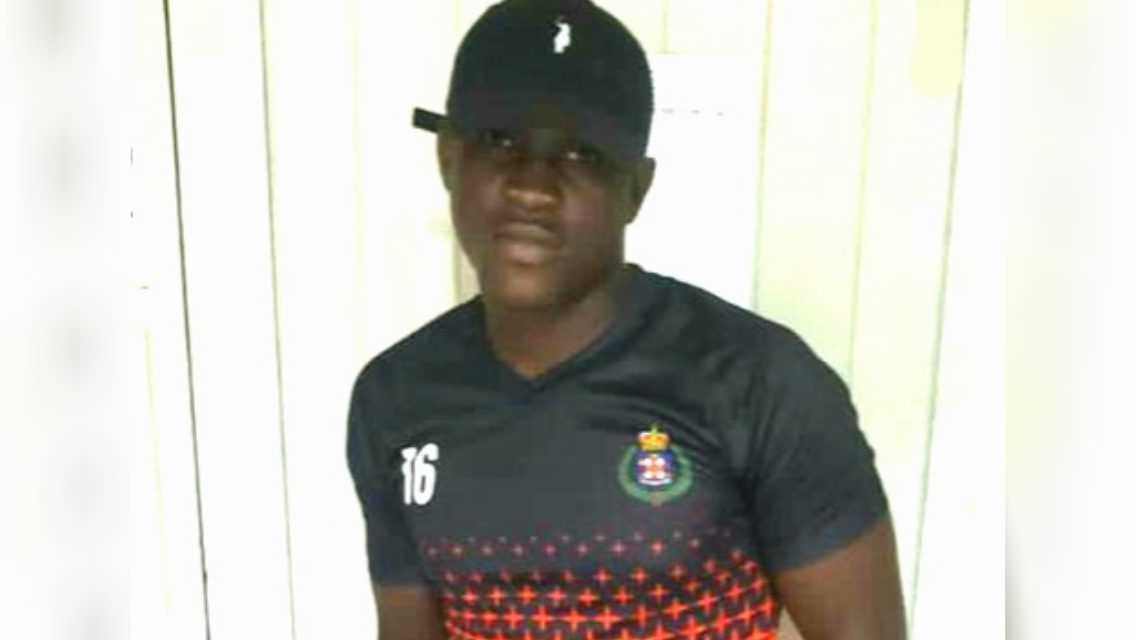 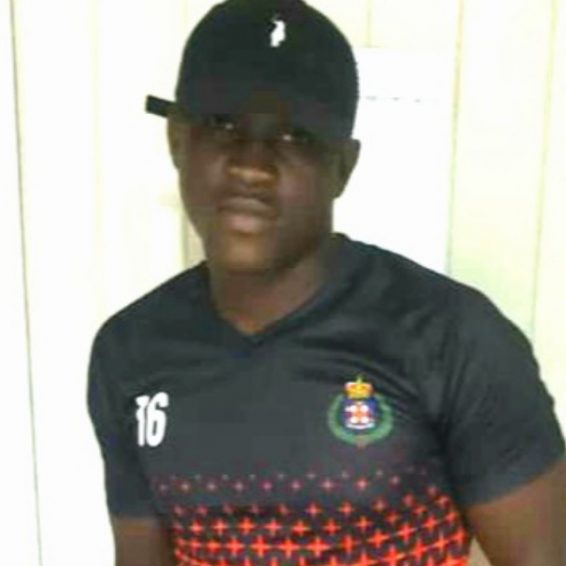 Man in custody for cop killing in Westmoreland | Loop Jamaica

The police have arrested one person in relation to Wednesday night’s killing of Constable Duvaughn Brown in Whithorn, Westmoreland.

Constable Brown was a trainee at the National Police College of Jamaica. The 25-year-old was assigned to the Manchester Division on internship.

Constable Brown was shot about 9:45 in Naggo Town in Whithorn after he left his home to purchase food.

The police are investigating whether a dispute involving some members of Constable Brown’s family and other residents may have led to his killing.

Westmoreland is one of seven police divisions under a State of Public Emergency.

The policeman who was shot and killed in Westmoreland on Wednesday has been identified.

He is trainee Constable, Duvaughn Brown of the National Police College of Jamaica.

Reports are that a

Lawyer says witness testifying against client because of woman dispute

A defence attorney has accused a former gangster turned crown witness of implicating his client in the Spanish Town, St Catherine-based One Don faction of the Clansman gang due to malice stemming from