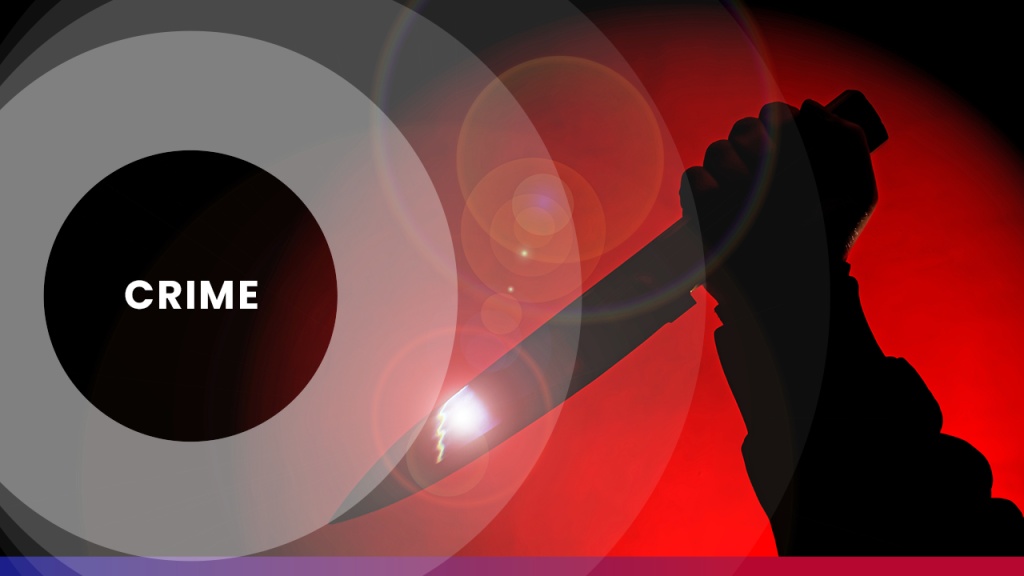 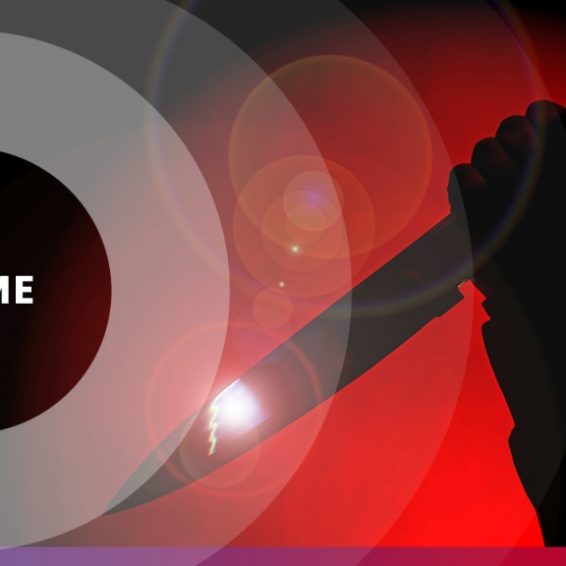 More NYC workers get jabs amid mandate; 1 in 6 still refuse

A man brandishing a knife on a Tokyo commuter train on Sunday stabbed several passengers before setting a fire, police said.

NHK public television said at least 10 passengers were injured, including one seriously.

The attacker, only identified as a man in his 20s, was arrested on the spot and is being investigated, NHK said.

Tokyo police officials said the attack happened inside the Keio train near the Kokuryo station.

The attacker’s motive was not immediately known.

Television footage showed a number of firefighters, police officials and paramedics rescuing the passengers, many of whom escaped through train windows.

The attack was the second involving a knife on a Tokyo train in two months.

In August, the day before the Tokyo Olympics closing ceremony, a 36-year-old man stabbed 10 passengers on a commuter train in Tokyo in a random burst of violence. The suspect later told police that he wanted to attack women who looked happy.

Four remarkable students will share messages of hope, perseverance and ‘Pelican Pride’ when they address the University of the West Indies, Mona Campus’ virtual graduation ceremonies scheduled for Nov

When Kevin Powell’s wife, Marsha, was diagnosed with breast cancer in March of this year, there were, initially, feelings of shock and grief as it catapulted him on a journey that, for the most pa

At least six institutions operating in the island’s financial sector have been flagged by the Financial Investigations Division (FID), as they are not in compliance with the law and their operations ”