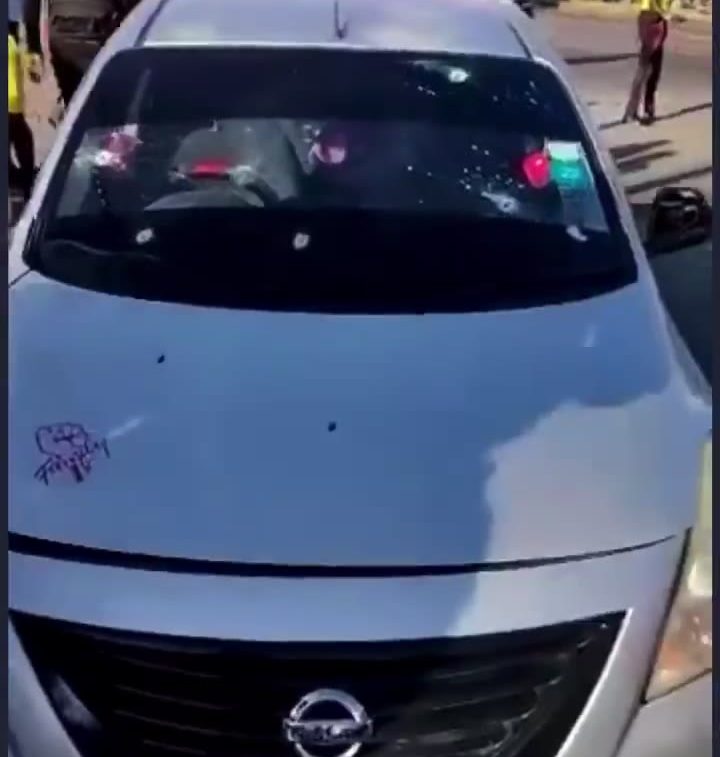 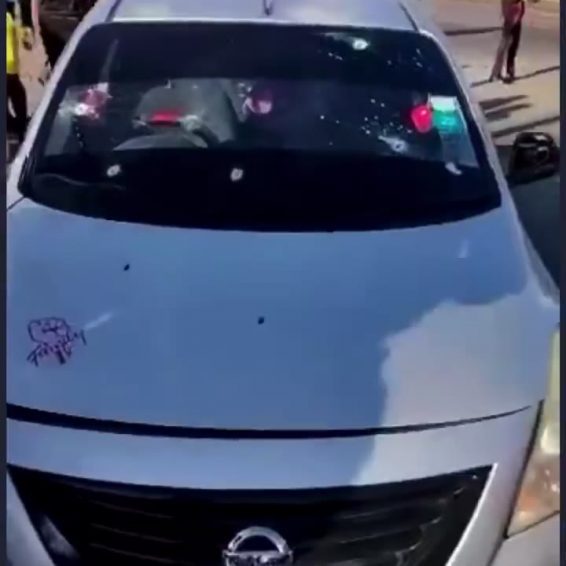 Stick with Nuclear Noon in Race 10

Cops on scene where shootout took place in Portmore

Police have launched a search for one of the gunmen who remains on the run following a shootout in Portmore, St Catherine on Friday.

Reports are that one man believed to be the crony of the man on the lam, was fatally shot and three cops injured during the standoff that took place at the Independence City traffic light.

Police sources report that about 4:30 pm, a team of officers were on patrol when they saw a group of women reporting that they were just robbed by men traveling in a motor car.

After receiving the information the police said they were able to locate the vehicle. Reports are that the gunmen led the police on a high-speed chase.

The criminals were later cornered and one of the men ran from the vehicle and was trying to steal a taxi cab which he used to knock down an officer while trying to escape. The gunman was shot and killed.

The other man managed to escape.

Reports are that the injured officers were taken to the hospital for treatment.