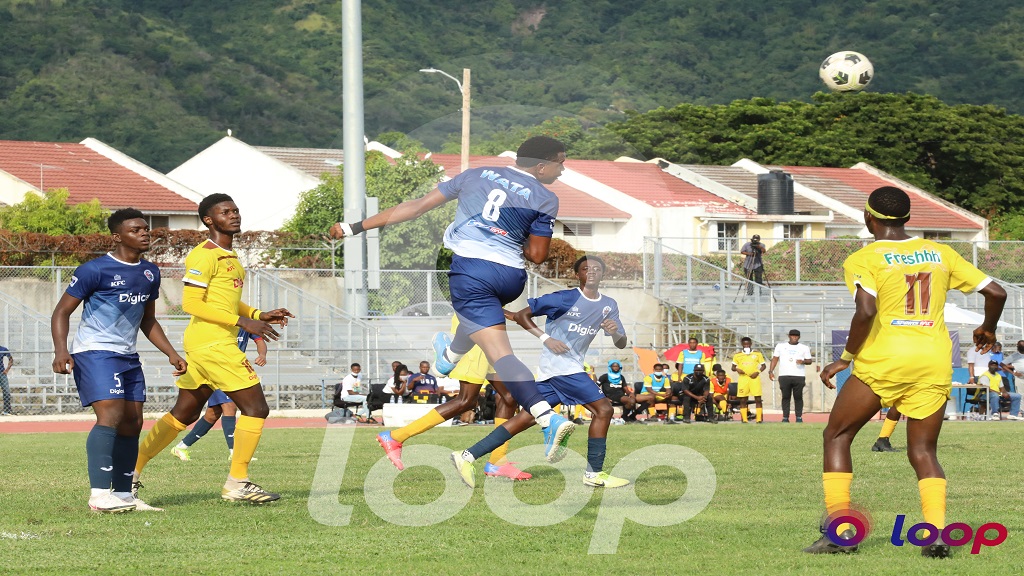 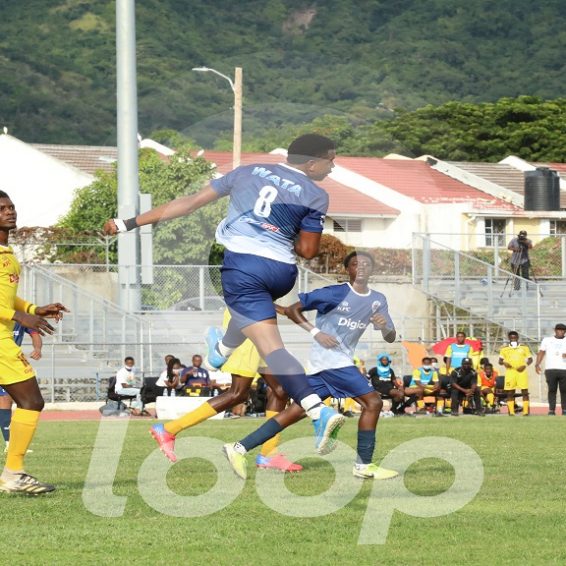 Confusion among vaccinated J’cans who are laminating their cards

How do men/women foster better relations amongst themselves?

Jamaica College’s (JC) Tarick Ximines heads the ball upfield during a Group ‘A’ match of the ISSA/Digicel Manning Cup against Charlie Smith High at the Ashenheim Stadium at JC on Saturday, Nov. 20, 2021. (PHOTOS: Marlon Reid).

The game was the second of a Group ‘A’ doubleheader at the Ashenheim Stadium at JC.

Goals by Giovanni Mittoo and a penalty by captain Duncan McKenzie gave JC their first win from three games. They hold won fifth place in the seven-team group on four points.

Charlie Smith High, which entered the day atop the group, remained on six points and dropped to third place.

KTHS carved out a 5-0 victory over Kingston High in the first game at the Ashenheim Stadium to jump to the top of the group courtesy of goal difference.

The struggle is real

Television journalist, Kirk Wright has been admitted to the hospital after he was stabbed during a domestic dispute at his home on Friday.

Minister of Culture, Gender, Entertainment and

Chairman of the Jamaica College board of management, Michael Bernard, says the Ministry of Education did not approve the board’s recommendation for the special leave of Principal Ruel Reid to be exten

Tonia Williams is the 2022 Rhodes Scholar for Jamaica.

The announcement was made on Thursday from King’s House after a full day of interviews of the 11 candidates, who vied for the scholarship.