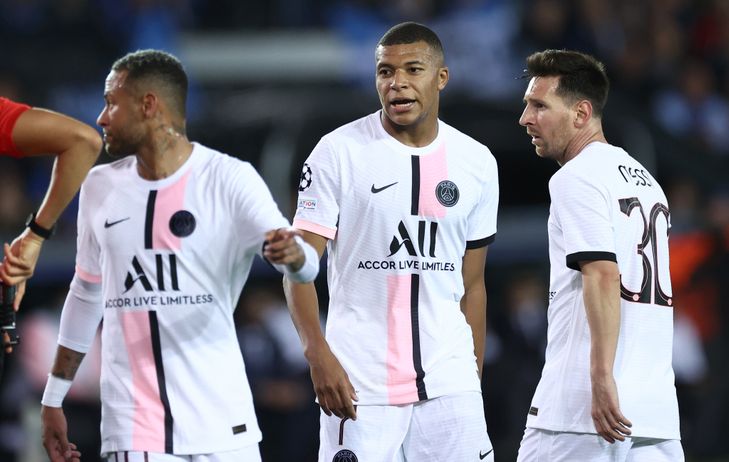 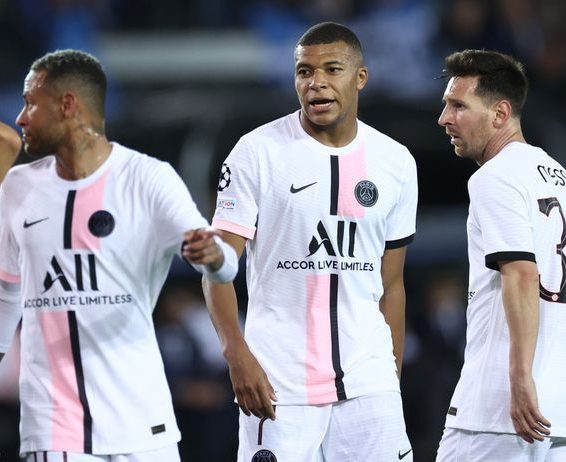 Former Paris Saint-Germain boss Laurent Blanc is backing Kylian Mbappe to step up and fill the void after Lionel Messi and Cristiano Ronaldo hang up their boots.

One of the most exciting talents in the game, the France international has scored 138 goals in 184 appearances for PSG since arriving in 2017, while supplying a further 62 assists.

The World Cup winner’s contract is due to expire at the end of the season, with Real Madrid widely expected to sign him on a free transfer.

After 42 goals in 47 appearances last term, Mbappe has been included on the 30-man shortlist for this year’s Ballon d’Or — an award won by either Messi or Ronaldo in 11 of the past 12 years.

Now in their mid-30s, the decorated duo have set the standard for well over a decade.

But with their days at the summit of the game arguably numbered, Blanc is confident Mbappe can be one of the players to pick up the baton.

“He is very young but has already achieved a lot, and I think he can still progress,” said the former PSG head coach, who guided them to three successive Ligue 1 titles between 2014 to 2016.

“Everyone agrees that he still needs to develop, even if he is already doing so well. I believe that two players have marked the last decades of football: Messi and Ronaldo,” said Blanc.

He added: “Unfortunately, time passes. But I think Kylian is one of the players who can replace them.”
Mbappe has teamed up with Messi for Mauricio Pochettino’s side this season, with the former Barcelona forward joining the French giants on a free transfer in August.

Blanc said the Argentina skipper’s arrival not only provided a timely boost for PSG, but to French football as a whole.

“It is vital for the club because it has the best player in the world now,” added the 1998 World Cup winner.

“Along with Ronaldo — these two are on another planet. So, it’s an excellent thing for the club and for French football. It’s a great opportunity for Messi to play in the French championship because it will also allow young players to learn and play by his side,” Blanc added.