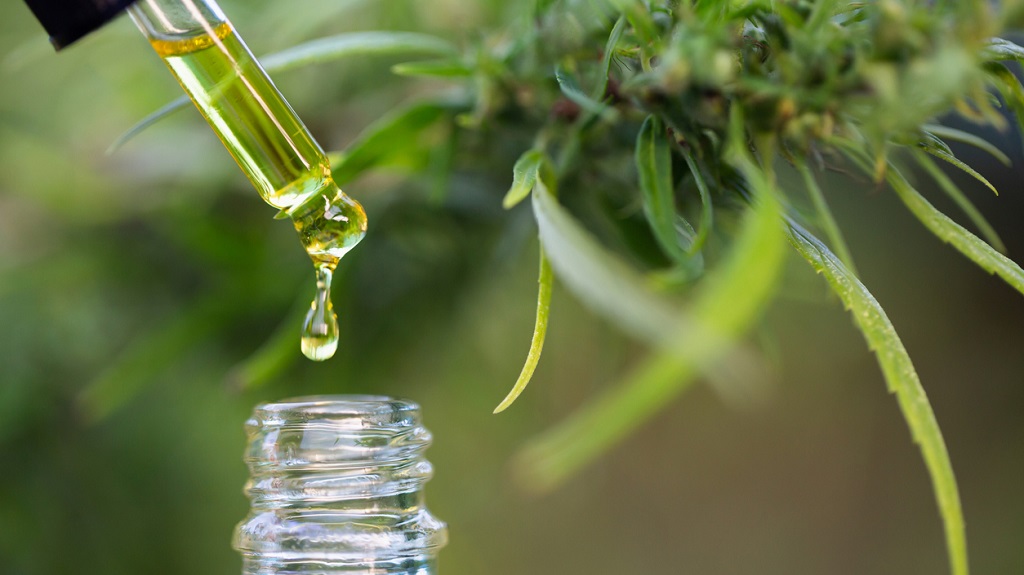 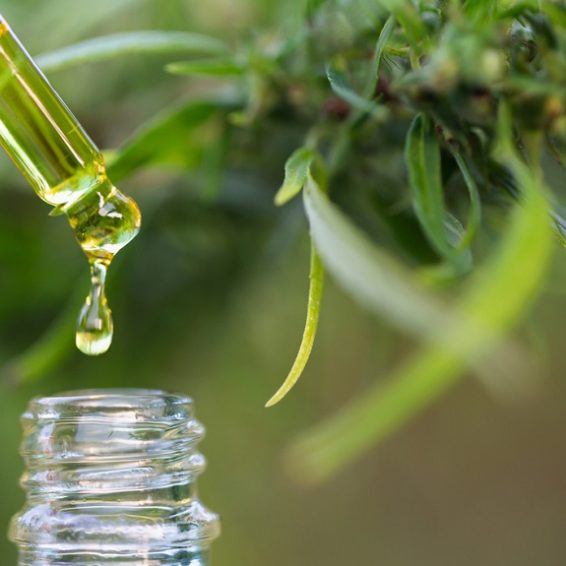 Medicanja gets US$15 million investment from US firm | Loop Jamaica

Return to Sender? Stolen Elvis bust is back in Illinois bar

Botanical Roots: Why you should drink chamomile tea

Pulisic returns for World Cup qualifiers against Mexico and Jamaica

Jamaica’s medical cannabis company Medicanja has received a US$15 million investment from the United States of US-based Noble Capital Fund.

The investment is expected to generate more than 200 agricultural jobs primarily in St Catherine and Westmoreland.

Minister of Investment, Industry and Commerce Audley Shaw is expecting US$10 million from Medicanja exports annually with this investment.

The announcement was made at a press conference at Jamaica Promotions Corporation (JAMPRO) last week.

“We are very excited about the opportunity Jamaica has, in general, moving forward, and we are looking for ways to bridge the gap in terms of making resources available so that the local community looks to tackle some of these opportunities,” Managing Director of Gbewonyo said.

Shaw stated that the government is working to correct the issues that the medical cannabis industry in Jamaica is currently facing, chief of which is US banking regulations.

“What is so pleasing about this investment is that even with the challenges in this sector, the investors are confident that they see a way forward,” Shaw said, noting that several medical byproducts can be harnessed from cannabis.

“We expect to see Jamaica’s cannabis products taking their rightful place on the shelves of health food stores and pharmacies in cosmopolitan countries. The Jamaican government is clear that medical cannabis is an industry that we want to see grow in Jamaica and the world,” Shaw said.

An Ananda Alert has been activated and a search is on for 14-year-old Dena Thomas, a student of Botany Bay district in St Thomas, who has been missing since November 2.

She is of dark complexion, m

United States President Joe Biden has nominated Jamaican immigrant Nick Perry to be the next US Ambassador to Jamaica.

The announcement was made by the White House on Wednesday.

Perry is a past

Republican Winsome Sears, a Jamaican immigrant who returned to Virginia politics after an absence of nearly two decades, has become the first female lieutenant governor and the first woman of colour t

A man was arrested following the seizure of a firearm and ammunition in Tower Hill, St Andrew on Tuesday, November 2.

Reports from the Hunts Bay police were that about 4:30 pm, a team of law enforc