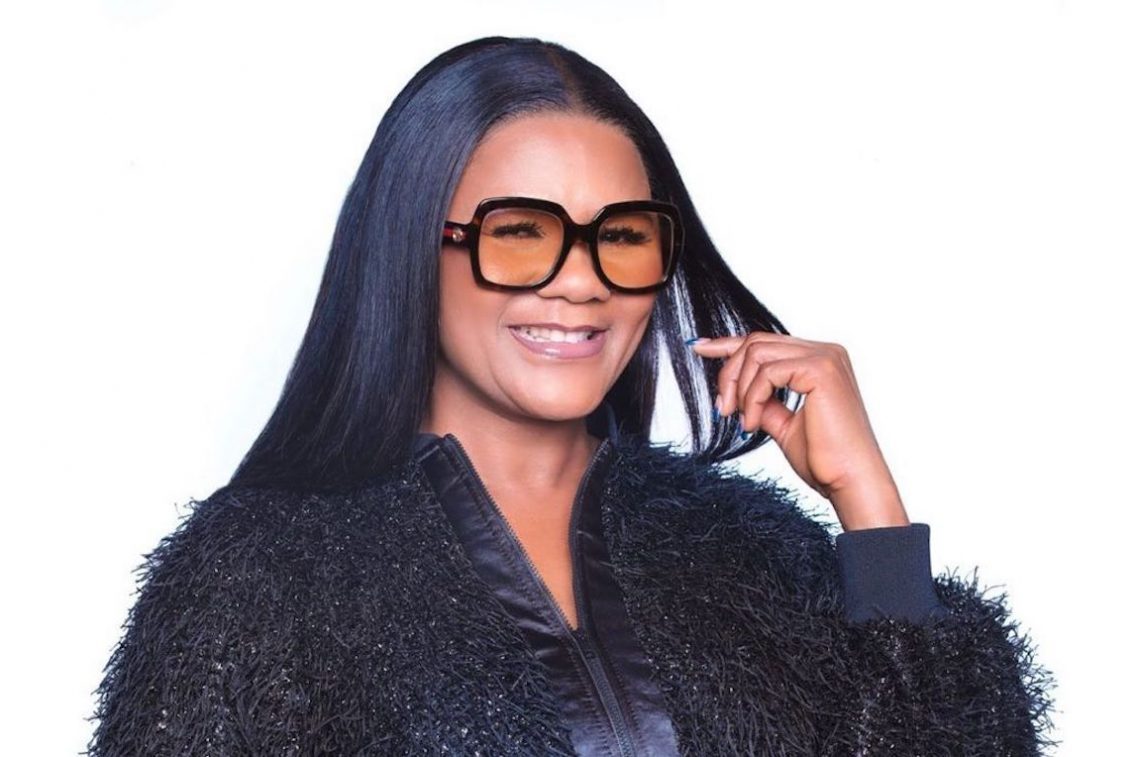 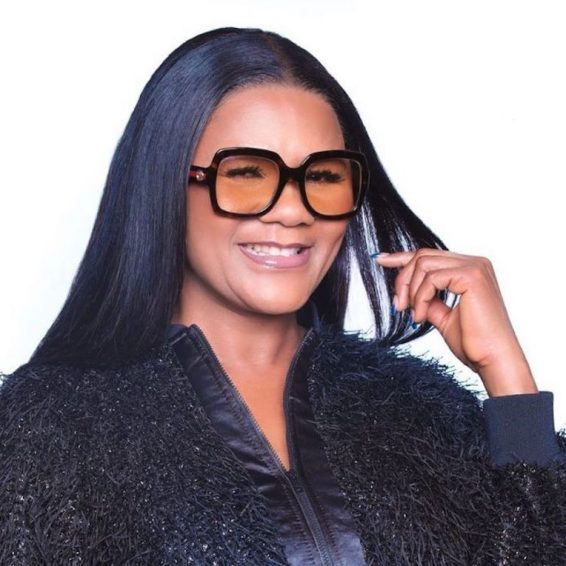 Minister Marion Hall Released New Song “If I Was Famous”

Minister Marion Hall drops off a new song, “If I Was Famous.”

Over the past few days, Minister Marion Hall, formerly Queen of the Dancehall, Lady Saw, has been steadily working her picturesque angle, as she suited up in leather and fur to promote her new single “If I Was Famous.” The track’s release rolled through early on December 17, 2021, with a recent photo of a smiling Hall, dressing in a beautiful royal blue mink coat. Yet, the message of the song is far from the seemingly flashy lifestyle displayed on the cover art.

The minister dug deep in her gut to question the actions of the loved ones who seemingly held her on a pedestal when she ruled the dancehall. Now, they are missing in action due to her decision to give her life to her God. The raw power and figure of her fictional Lady Saw character are omnipresent, but this time there are being used in a more religious medium to condemn those who are not in support of one’s spiritual actions.

“If I Was Famous” packs signature reggae air horn effect layers over a punchy dancehall beat.

“When I was famous there is no price you wouldn’t pay just to see me whether it was night or day / You would fly down to Jamaica and meet me in Montego Bay / Now when I say ‘Meet Me For Prayer Meeting,’ you say Yow no bother pray,” she deejays.

The fusion of secular sounds and riddim patterns with positive gospel lyrics is nothing new for core Lady Saw fans, who will remember her song “Glory Be To God” from her 1996 sophomore album Give Me the Reason.

Still, Hall has been keeping her fans entertained for the 5-6 years since her change from secular to dancehall with reggae gospel-themed projects such as When God Speaks, which was released in 2016, and His Grace in 2018.

You can check out the latest body of work from lady saw on most major streaming platforms such as Tidal, Deezer, Apple Music, and Spotify.