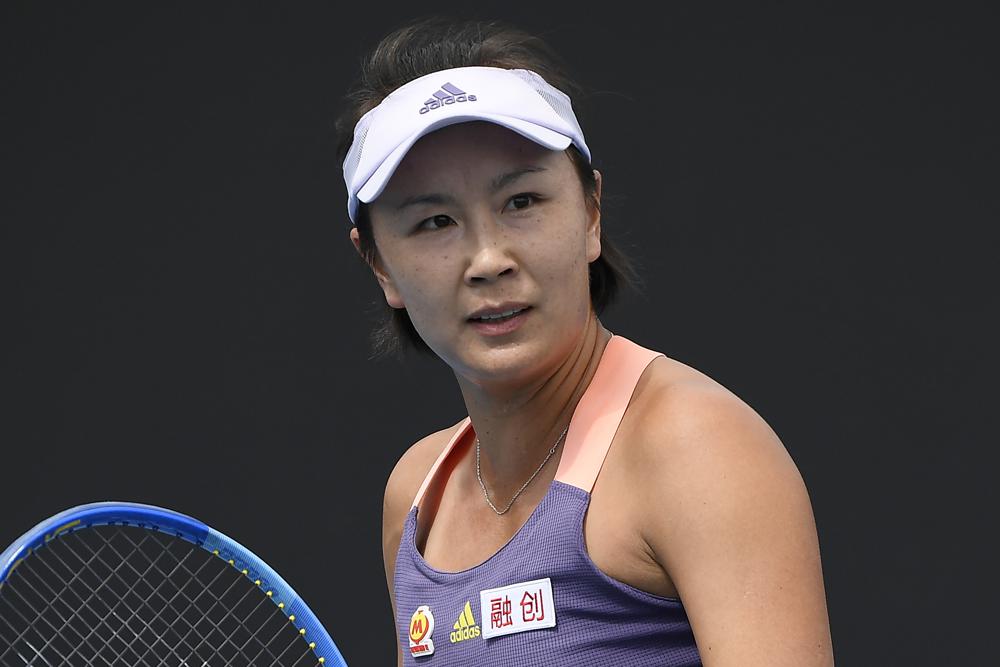 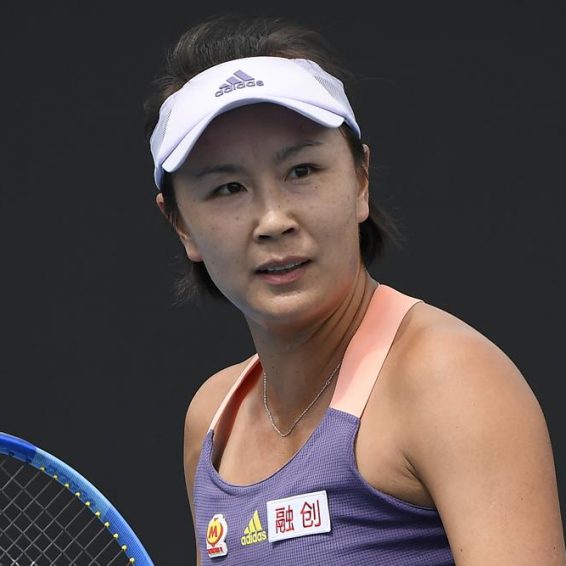 Missing tennis star Peng Shuai reappeared in public Sunday at a youth tournament in Beijing, according to photos released by the organizer, as the ruling Communist Party tried to quell fears abroad while suppressing information in China about Peng after she accused a senior leader of sexual assault.

The post by the China Open on the Weibo social media service made no mention of Peng’s disappearance or her accusation. The three-time Olympian and former Wimbledon champion was shown standing beside a court, waving and signing oversize commemorative tennis balls for children.

The ruling party appears to be trying to defuse alarm about Peng without acknowledging her disappearance after she on Nov. 2 accused Zhang Gaoli, a member of the party’s ruling Standing Committee until 2018, of forcing her to have sex.

Peng’s disappearance and official silence in response to appeals for information prompted calls for a boycott of the Winter Olympics in Beijing in February, a prestige event for the Communist Party. The women’s professional tour threatened to pull events out of China unless the safety of the former No. 1 doubles player was assured.