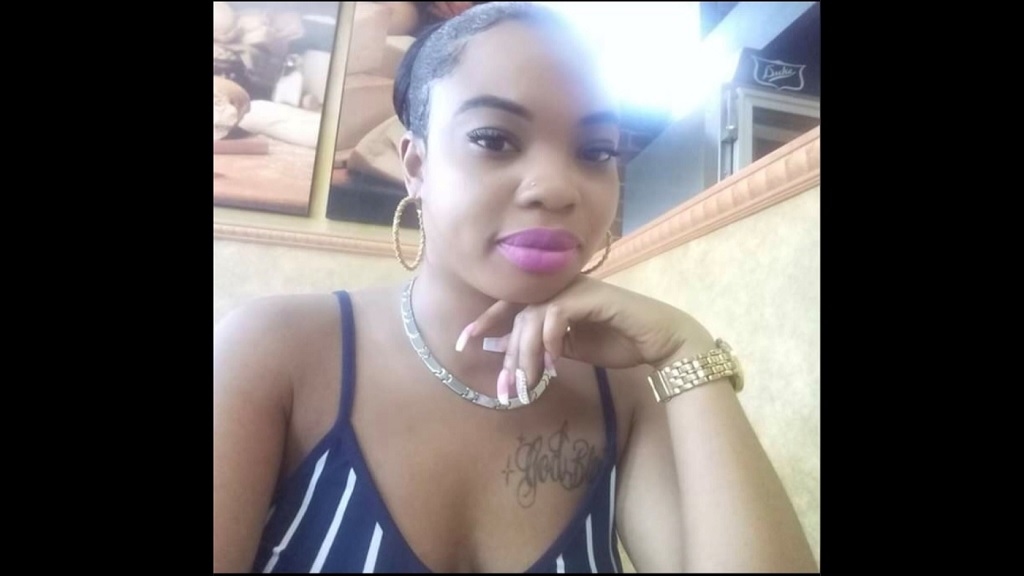 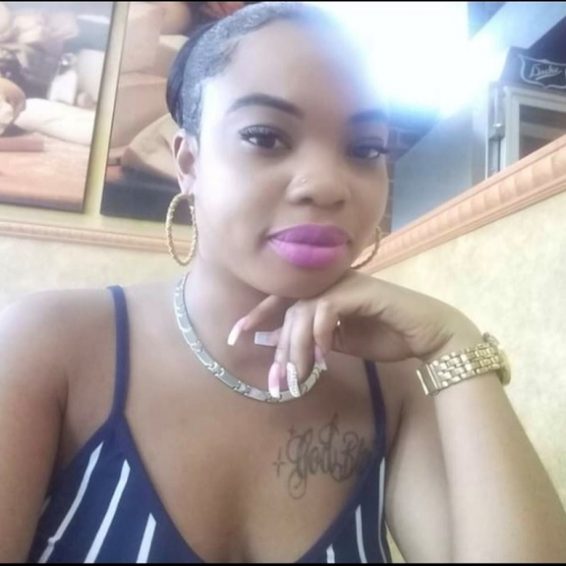 Moya Sewell, the 30-year-old mother from West End, Portland who has been stricken with ovarian cancer, has died.

Smith succumbed to the illness on Saturday at approximately 8:30pm. She died while being transported to the University Hospital of the West Indies (UHWI), and was pronounced dead on arrival at the facility.

According to sister, Nodia Sewell, the family is trying to remain positive, although they had hoped that Moya would have overcome the illness.

“We have to take it (Moya’s death), but we still have to keep strong. All of us can’t break down; some of us have to stay strong,” said Nodia on Sunday.

“So far it has been hard for the first day. We haven’t planned anything as yet. Monday we are going to the (funeral) parlour.

“Police were there on the spot last night, and this morning we made a final report at the police station,” she continued.

Moya’s plight was brought to national attention in December of last year by Loop News after she was diagnosed with ovarian cysts earlier in March last year. She had just given birth to her daughter when the discovery was made.

At that time, Moya had an enlarged tummy as a result of increased fluid in her body, which had to be drawn regularly.

In December, she was assisted by generous donors to get chemotherapy after Loop News’ article. This reduced the swollen tummy and in March, she had improved to the point where she was able to treat her now one-year-old daughter to a small birthday party at Devon House.

According to Nodia, Moya regressed recently, and continued to deteriorate until her death on Saturday.

Nodia said Moya’s illness has been a roller-coaster journey for the entire family.

“It has impacted the family in a bad way because she was a nice person, but all the way through, she had a lot of pain. We were hoping that she would pull through and she fought,” said Nodia.