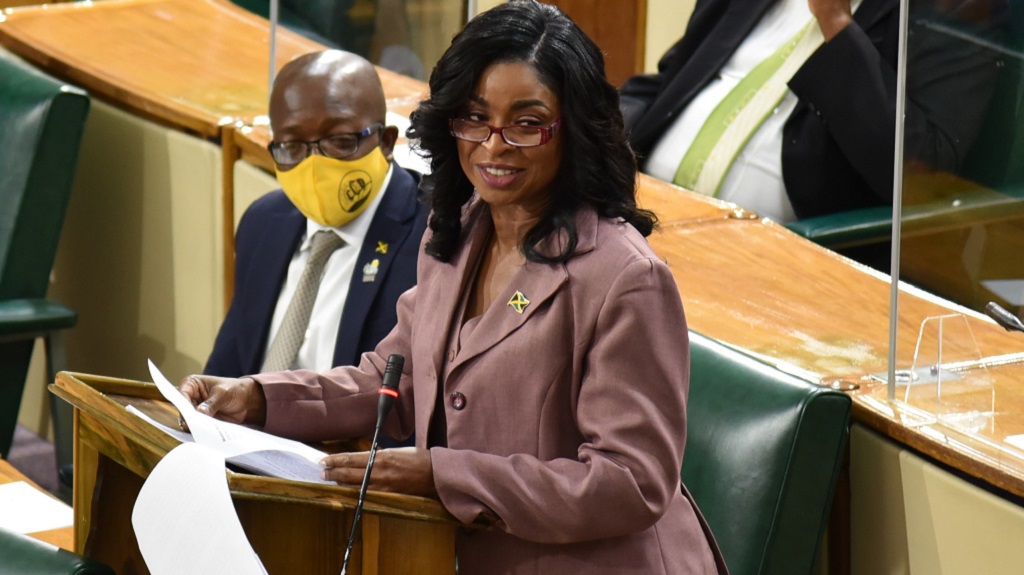 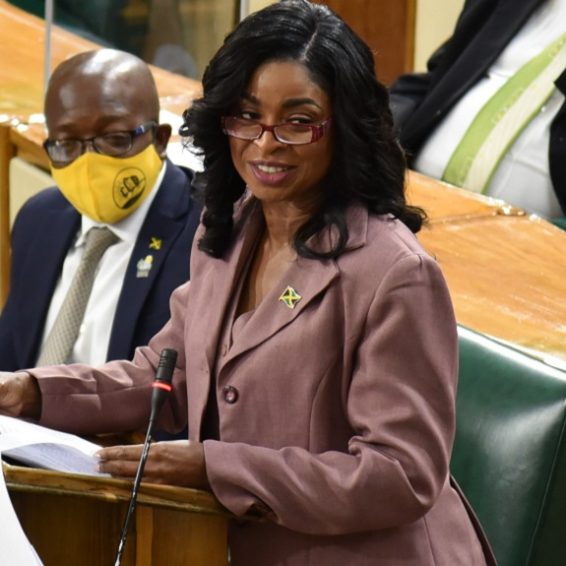 Member of Parliament for St Thomas Eastern, Dr Michelle Charles, is proposing an overhaul of the justice system that would see some people out on bail fitted with ankle bracelets that allow for the electronic monitoring of their movement.

Charles made the call on Wednesday during her contribution to the State of the Constituency Debate in the House of Representatives. She was speaking against the background of recent happenings in the Bath division of her constituency, where two young girls — nine-year-old Phylisa Prussia and 13-year-old Winsahe Barrett — were kidnapped days apart, allegedly by the same man, Davion Bryan. Bryan was reportedly out on bail and from the adjoining parish of Portland. Both girls were found alive after each being missing for two nights.

“Over the weekend, our skills were tested the most. Two young girls — Phylisa and Winshae — were abducted by a man who was out on bail. Madam Speaker, when I heard of the act. I cringed. And, as a mother, my heart broke, and I cried, and like many others, I had several sleepless nights,” Charles told the House.

Continuing, she said: “I am calling for a restructuring of the mechanism to ensure that we know who is living among us. There is a reason why we have a sex offender’s registry. The reason is to identify these persons so we can protect the community. That is not effectively being done now.”

The first-term MP emphasised that she wants a more effective system “and all necessary legislative changes that are required to create the framework needed for us to be able to protect our children and our community from the claws of these beasts”.

She acknowledged that there are many issues to consider when evaluating the country’s bail system.

“But, I have a concern when someone is placed on bail and is prohibited from a community where an offence is alleged to have occurred. They now have to move to a different community [and] that shifting of the problem can lead to multiple problems unless there is a structured monitoring of persons who are on bail”.

Charles noted that more than 800 people, including law enforcement officers and residents, were out searching for the alleged abductor.

“Imagine if that one man had on an ankle bracelet?” she asked.

“We should not have so much difficulty finding someone that is interacting with our court. If he had an ankle bracelet, we would have known exactly where he took it off if he took it off, or where he is if he had it on,” said Charles.

She expressed thanks to the Ministry of National Security, the security forces, firefighters, and constituents for the outstanding job they have been doing in St Thomas and Jamaica at large.

“Our village came out in droves to rescue our children; we had a manhunt on the ground, including our security forces. People came from near and far, and I want to thank each and every citizen and volunteer that assisted the security forces; thank you to those who prayed for their safety,” Charles said.

She had a warning for those who prey on the nation’s children.

“We will not accommodate your stalking, raping and terrorising our children. I am calling on all well-thinking Jamaicans, men and women, to push them out from the darkness. Let us know who they are. Everything done in the dark must come to light,” Charles declared.