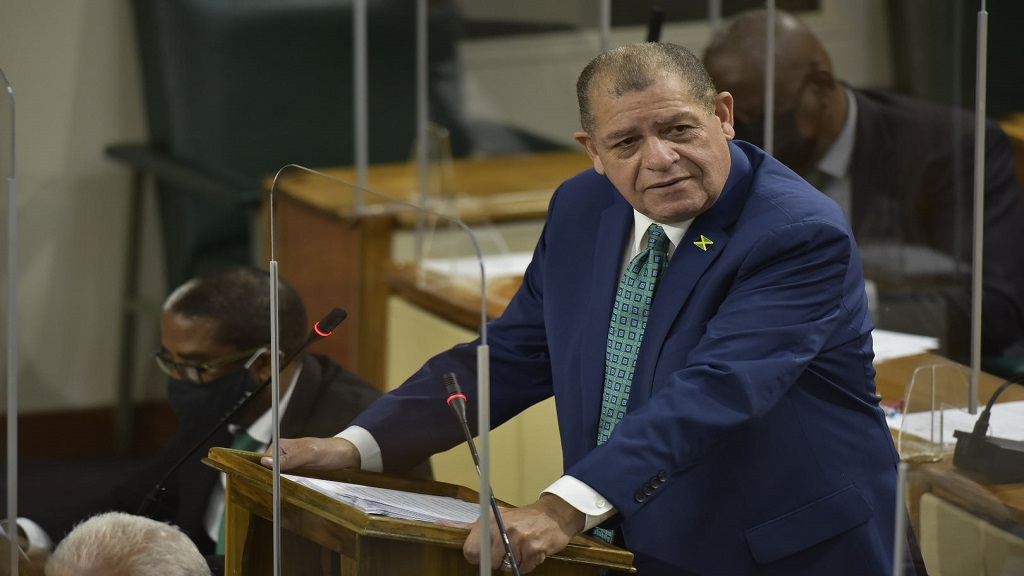 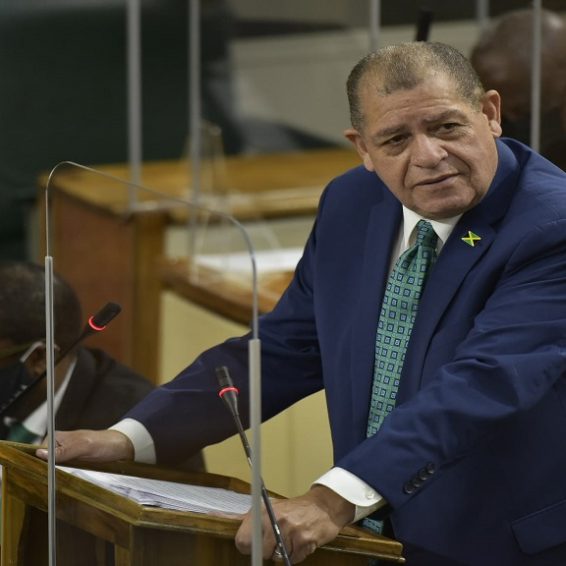 There were loud celebrations on both sides of the political fence in Parliament on Wednesday after senior Cabinet member, Audley Shaw, spoke in the booming voice that many had come to associate him with over the years.

Shaw, the Minister of Industry, Investment, Commerce, Agriculture and Fisheries, was nursing a vocal cord injury since last year, which caused his voice to become pale, frail and high-pitched.

The change in his powerful, commanding voice left many persons shocked whenever he spoke on occasions in the House of Representatives or at public functions.

The first sign in Parliament on Wednesday that the surgery had gone well for the North East Manchester Member of Parliament (MP) came when he was addressed by House Speaker, Marisa Dalrymple-Philibert.

“I didn’t even have enough time to miss him (Shaw), but I want to say this evening (that) I am delighted to have the minister of commerce here with us this evening (Wednesday), and we look forward… to his presentations in his former style,” she announced.

After spending a few seconds correcting herself on Shaw’s full ministerial portfolio, Dalrymple-Philibert wished him well on behalf of the parliamentarians who were present.

“We look forward to hearing you,” said the speaker, again hinting that there was a change in Shaw’s voice.

The ‘man of the moment’ rose and uttered in his usual ‘Man-A-Yard’ style, “Thank you very much, Madam Speaker”.

This was followed by the loud knocking of desks from his parliamentary colleagues, a sign of approval that ‘wantonly breached the usual political divide’.

Shaw laughed and smiled widely at the heart-warming and somewhat tear-jerking moment.

As the beating of the desks came to an end, the senior politician gave more highlights of his ‘old voice’.

“… And just to remind you, Madam Speaker, that you did miss out one (area of the ministerial portfolio); it’s Industry, Investment, Commerce, Agriculture and Fisheries,” he said, ending with the usual booming laughter that many have associated him with over the years.

This prompted another round of beating of the desks by his parliamentary colleagues.

On social media, several persons reacted with joy that Shaw’s surgery was a success and his “voice is back”.

“I celebrate with Hon Audley Shaw. I am so happy that he has regain(ed) his voice. To God be the glory,” tweeted John Polack, a popular People’s National Party (PNP) activist.

Another Twitter user, Francis Reid JP, said: “It is so good to hear your voice as the true one and only ‘man a yard'”.

In responding to a Twitter comment which expressed joy that his traditional voice returned, Shaw expressed his gratitude, adding comically, “Wait till you hear me singing! Lol”.