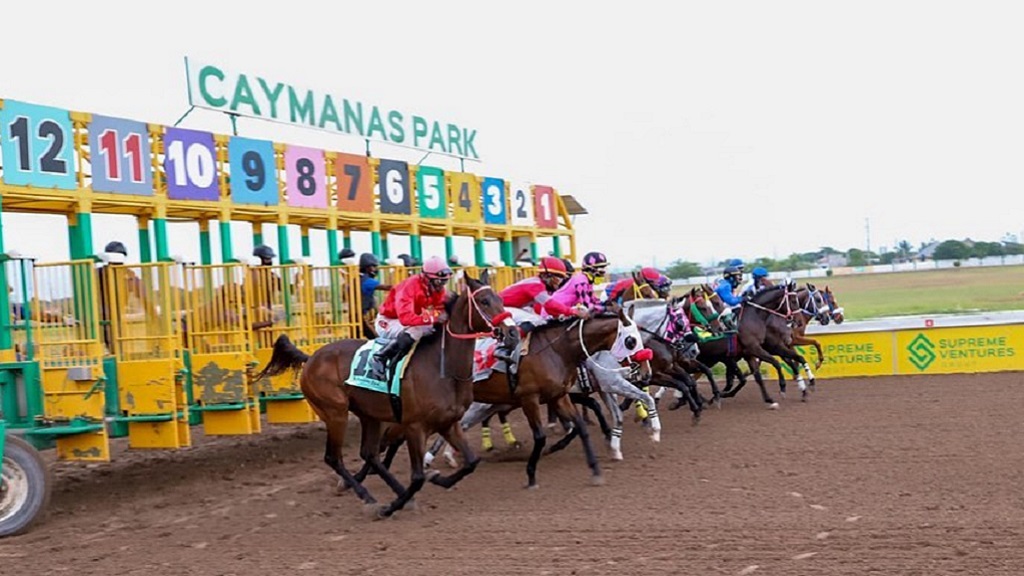 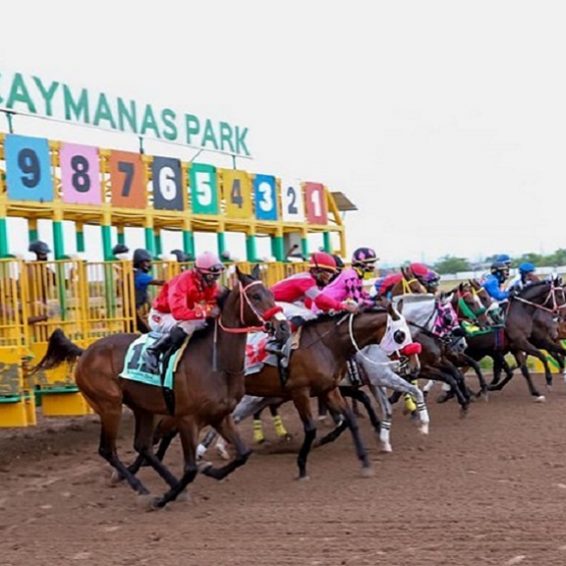 MUM, a disqualified winner two Sundays ago, along with fourth-past-the-post, ALEXA’S DREAM, who was subsequently promoted to third, are the ante-post favourites for their respective divisions of Monday’s fillies-only five-furlong straight sprint at Caymanas Park.

Though breaking from the one hole with the track biased against her at four-and-a-half furlongs straight, MUM had collared the far-rail drawn pair of HEART OF THE SEA and I’VE GOT MAGIC, but cut across HEART OF THE SEA close home.

The stewards disqualified MUM with Aaron Chatrie, and awarded the race to I’VE GOT MAGIC, who narrowly beat HEART OF THE SEA.

Now better drawn at post-position six, MUM should get the better of HEART OF THE SEA, especially with the added half-furlong.

In division two, ALEXA’S DREAM, who reported off a five-month lay-up to run a big race for fourth, faces weaker rivals and should go all the way with Dick Cardenas.