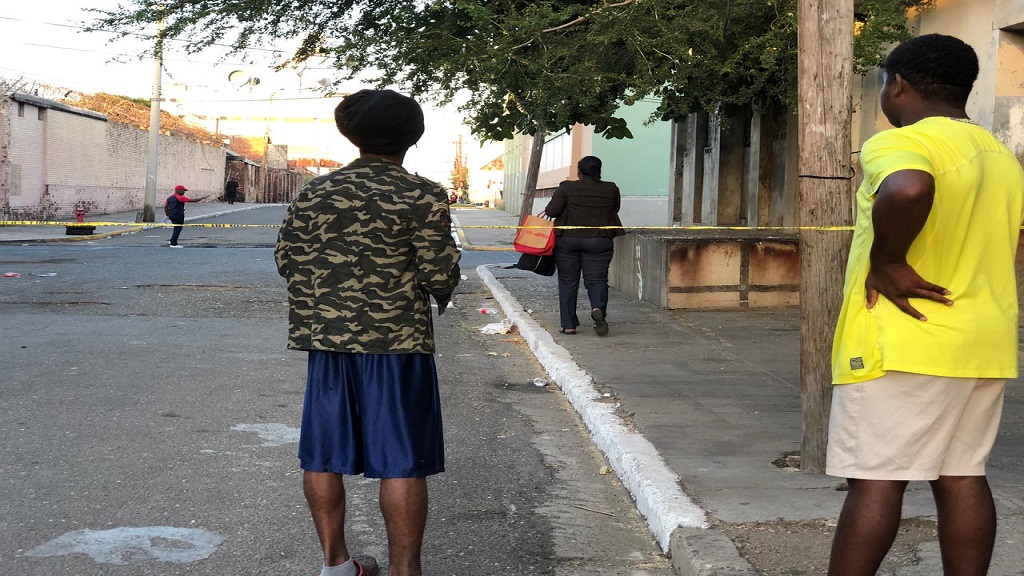 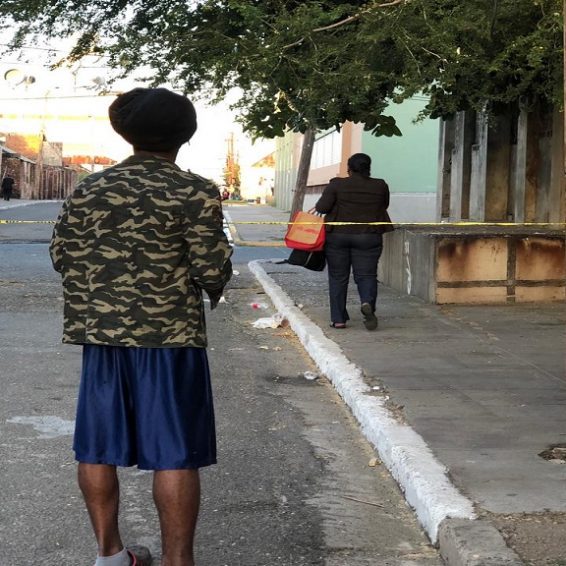 Police investigators have not yet established a motive for Friday’s brutal attack on a homeless man who was found dead with a head wound on Lyndhurst Road in St Andrew.

The deceased man’s identity is not yet known.

According to reports, passers-by found the body of the man sometime on Friday morning.

The police were alerted and on their arrival, the body was seen with the head bashed in.

The body was removed to the morgue for a post-mortem examination to be conducted at a later date.

It was the second deadly attack on a homeless person locally in little over a week.

Last Thursday, a 60-year-old homeless man, identified only as Wayne Pryce, was gunned down on Grove Road in St Andrew.

It was reported that residents heard loud explosions sometime after 2pm.

Law enforcers were summoned and the homeless man was found with gunshot wounds in the area. He was pronounced dead at hospital.

The two recent incidents reopened the grief the island experienced at the start of the year when six homeless men were attacked as they slept on the streets of the Corporate Area between Sunday night, January 24, and early Monday, January 25.

All six received chop wounds to the head and four initially succumbed to their injuries.

Three of the six were killed on Sutton Street in the vicinity of the parish civil court in downtown Kingston, while one was killed in the Half-Way Tree area of St Andrew.

Weeks later, a fifth homeless man who was hospitalised after the deadly attacks, succumbed to his injuries.

A male deportee was detained in connection with the attacks in downtown Kingston, but he was subsequently released due to lack of evidence against him.

The man, said to be partially homeless, was again detained by the police as they probed a fresh set of attacks against four homeless men across the Corporate Area in May.

Two of the victims were attacked along Tom Redcam Drive, one in Silver Slipper Plaza in Cross Roads, and another along Ivy Green Crescent, media reports said at the time.

The victims, who were all bludgeoned in the head while they slept, were admitted to hospital and three were later released.

However, one of the men succumbed to his injuries in early June. His identity was not disclosed at the time.

It is unclear whether the man who was detained for those incidents was eventually charged or released.