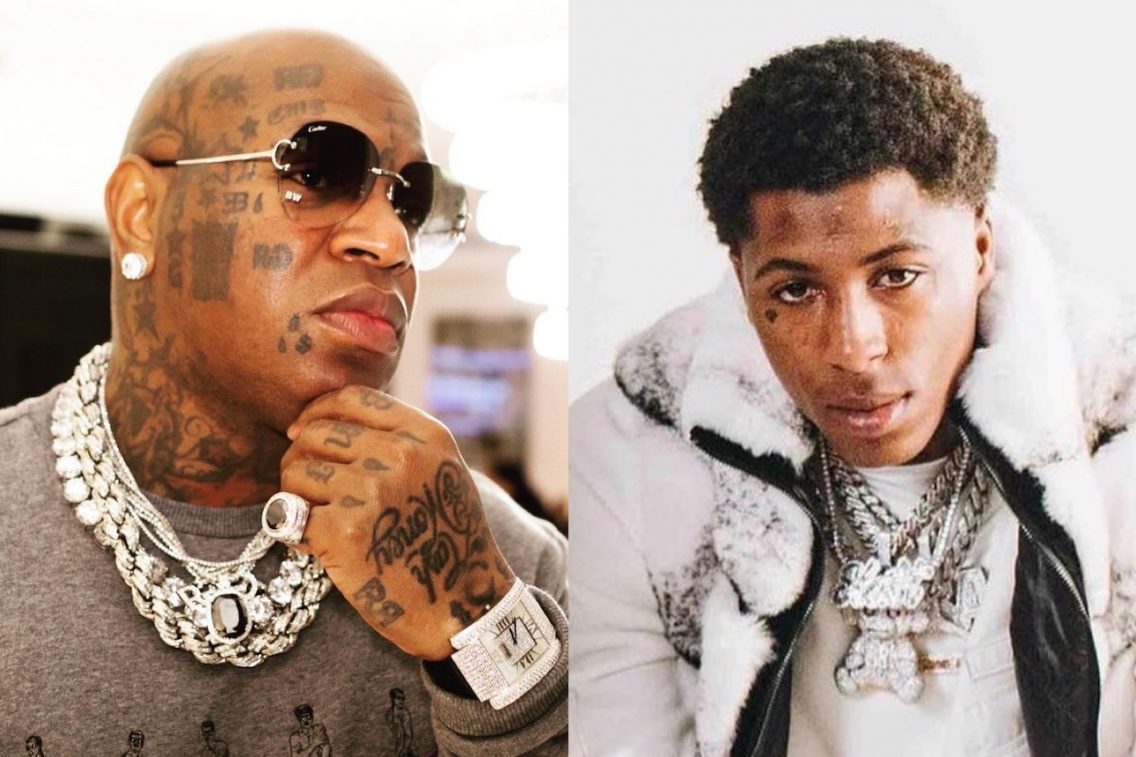 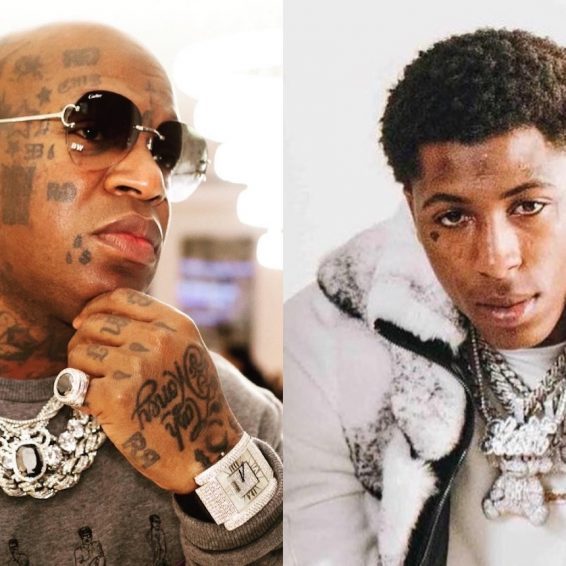 Birdman says his joint mixtape with NBA YoungBoy, From Tha Bayou, coming in a matter of days.

New music is on the way, and hip-hop fans are excited about it. That’s because two generations are coming together to drop something that’s shaping up to be classic. Veteran rapper and founder of Cash Money, Birdman, has announced that he and NBA YoungBoy will be joining forces to drop a joint album.

Since being released from prison, NBA Youngboy hasn’t wasted any time, and he is looking to keep dropping new tracks. Birdman made the announcement yesterday, November 29, via Instagram. According to his post, the upcoming album will be titled From The Bayou. The name is apt since both artists hail from Louisiana, which is also called the Bayou State.

Late last month, the rapper was released from a Louisiana jail and allowed to serve the remainder of his pre-trial jail time under house arrest in Utah. The “Make No Sense” rapper, whose real name is Kentrell DeSean Gaulden, was given a $1.5 million bail after a judge granted his request to move in with an adoptive family.

The album release is due on December 3, which can’t be soon enough for his fans since they’ve been waiting for this collab for about four years. Back in 2018, fans were told that the duo would be working on a 9-track project. At that time, the release date was expected to be March 22, but that never materialized.

Birdman has previously stated that he believes that NBA YoungBoy has immense talent and could one day be one of the best in the industry. According to an interview that he did with Big Facts Podcast earlier this year, he anticipates that the artist “might be the biggest rapper.”

He added that this assumption was based on the fact that YoungBoy has the best numbers in the industry. The “Pop Bottles” rapper said that this was also based on his YouTube numbers as well. He added that he believed all NBA had to do to dominate the game right now was “get his mind right and he comes from under this bullsh*t and understands who he is, you know, [Young] Thug and all them, they’re up in age, they’re 30, this n-gga 20.”

Jail would not slow the “I Ain’t Scared” rapper either, according to Birdman. That’s because he thinks he’ll become more focused and smarter. “They ain’t making him nothing but a monster. So when he gets out, he’ll know one thing,” he added.

He truly believes in the young rapper’s potential as he continues to say that NBA YoungBoy was a very special artist who will one day become a billionaire off of his talent.

Those undeniable stats that Birdman spoke about on his YouTube channel may be affected; however, a few days ago, during the Thanksgiving holiday weekend, all of his videos were deleted. There’s also been no explanation as to why this was done. As it stands now, all that is available to fans are audio recordings from projects like Sincerely, Kentrell, Top, 38 Baby 2, and some others. It’s a surprising move since 11 of his music videos from 2018 and 2019 were viewed over 100 million times on the platform. He also has about 10 million followers and remains the No. 1 artist on the platform. His success also goes beyond YouTube, as he was named the fourth highest-paid rapper of 2020 by Billboard.

The “Lonely Child” rapper is currently awaiting trial arising from a police bust in Los Angeles in March on drug and firearm charges in his hometown of Baton Rouge, Louisiana. NBA YoungBoy faced additional charges for trying to flee the scene when the FBI tried to execute outstanding arrest warrants.