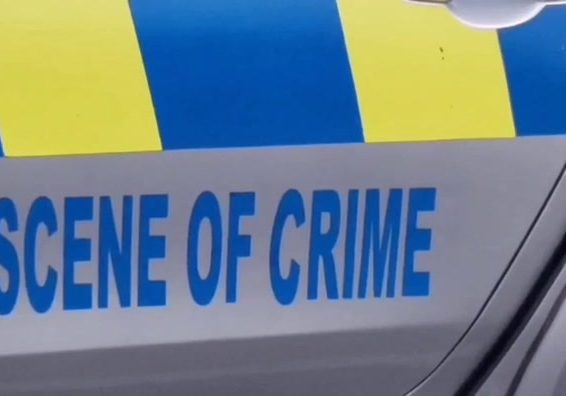 50-y-o ‘linked to gun trade’ held by cops, over $1m seized during raid

Police say they have intensified their search for the man who attacked and shot an administrator at the Excelsior Community College on Friday.

Police sources said as part of their probe investigators are also looking at CCTV footage following the incident that has left school officials and students traumatized. The principal of the school said he has made contact with education ministry officials to provide some level of counselling to staff members

Sources claim that new information has also emerged that is suggesting that before the attack, there was some level of conversation between the school official and the shooter.

Reports are that at about 3:30 pm loud explosions were heard and the female was found suffering from gunshot wounds.

Sources said the attack was carried out but a man who forced his way on the school grounds pulled a gun and shot the woman who worked in the administrative building at the campus.

Reports are that the shooter later fled the scene and made good his escape. The female has since been rushed to the hospital where she has been admitted.

The Jamaica Egg Farmers Association is advising wholesalers and consumers that the price per dozen for table eggs is likely to increase by at least $30.

The association, in a newspaper advertisemen

WRONG MOVE: Getting rid of dons not the answer — inner-city resident

Lack of leadership in Jamaica’s garrison communities is fuelling crime and violence, one inner-city resident has said.

A school administrator at Excelsior Community College, located on Mountain View, Kingston, was attacked and shot by a gunman on the grounds of the educational institution on Thursday.

An AK-47 assault rifle with an empty magazine was seized by the police during an operation in Newton district, Santa Cruz in St Elizabeth on Thursday, November 11.

Reports from the Santa Cruz polic