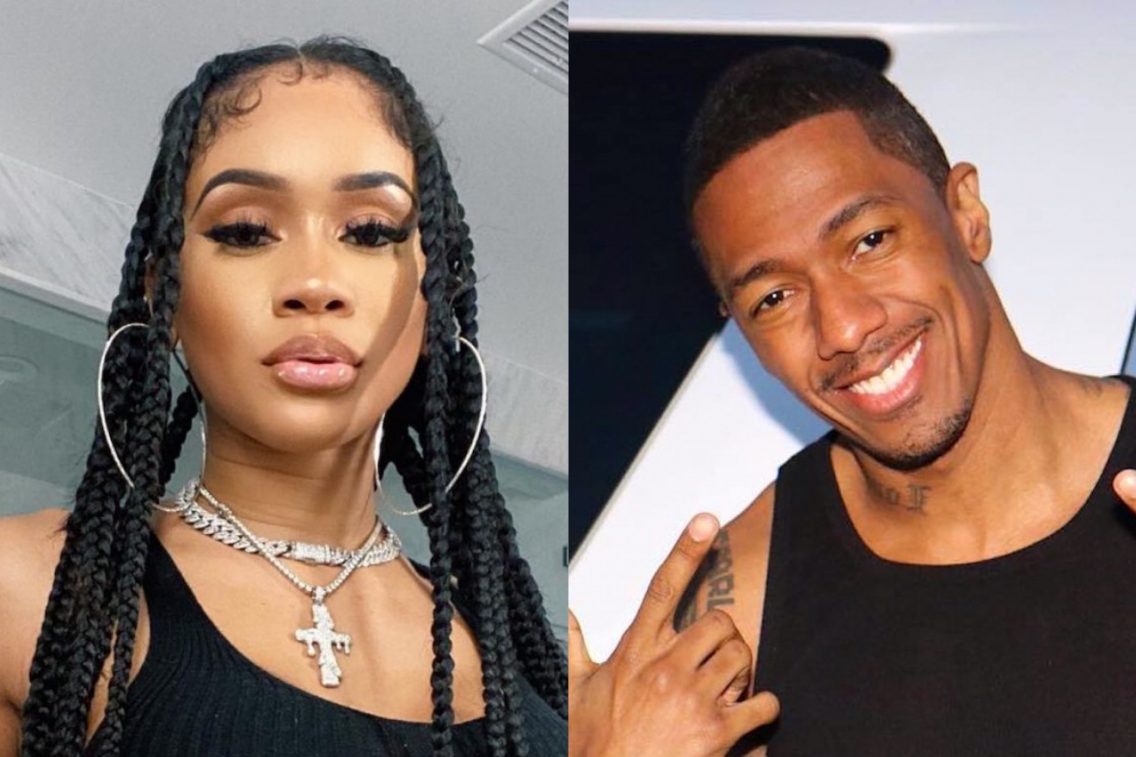 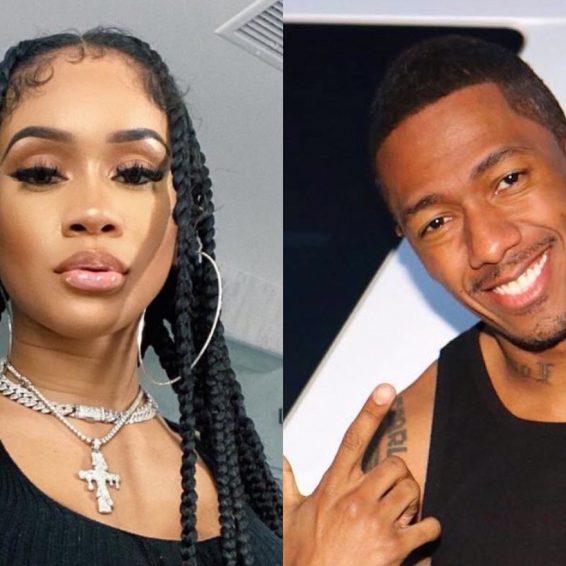 Nick Cannon Respond To Saweetie Tweeting She Want Some Babies

Nick Cannon has had his eyes on an Icy Girl for a minute now, and he’s again shooting his shot as he offers to father her babies.

Saweetie has been single for almost a year after breaking up with ex-lover and Migos rapper Quavo. However, it seems that the “Back to the Streets” rapper is having baby fever and is ready to drop a few kiddies.

On Twitter, the Icy Girl posted: “I want some babies.” The post did not have any context, but the very fertile Nick Cannon volunteers himself because, after all, for Saweetie to have her babies, she’s going to need sperm from a man, if not a man.

Cannon replied to Saweetie with a series of emojis, including the raising hand one. Nick Cannon already has seven children, including two sets of twins. The Wildn’Out star previously said he wanted to have as many children as possible, and it seems that he’s still trying to make a few more.

This isn’t the first time that he has hinted at Saweetie, maybe he’s just trolling, or he’s serious. Back in July, Cannon jokingly replied to an announcement teased by Saweetie.

Saweetie had said she had a “secret to share.”

“Big mama got a secret to share tomorrow!!!” alongside several cheeky emojis.

While Saweetie’s fans began to speculate at the comment, and some even suggested that she was probably pregnant, Nick Cannon hilariously replied- “It’s Not mine!!!!!”.