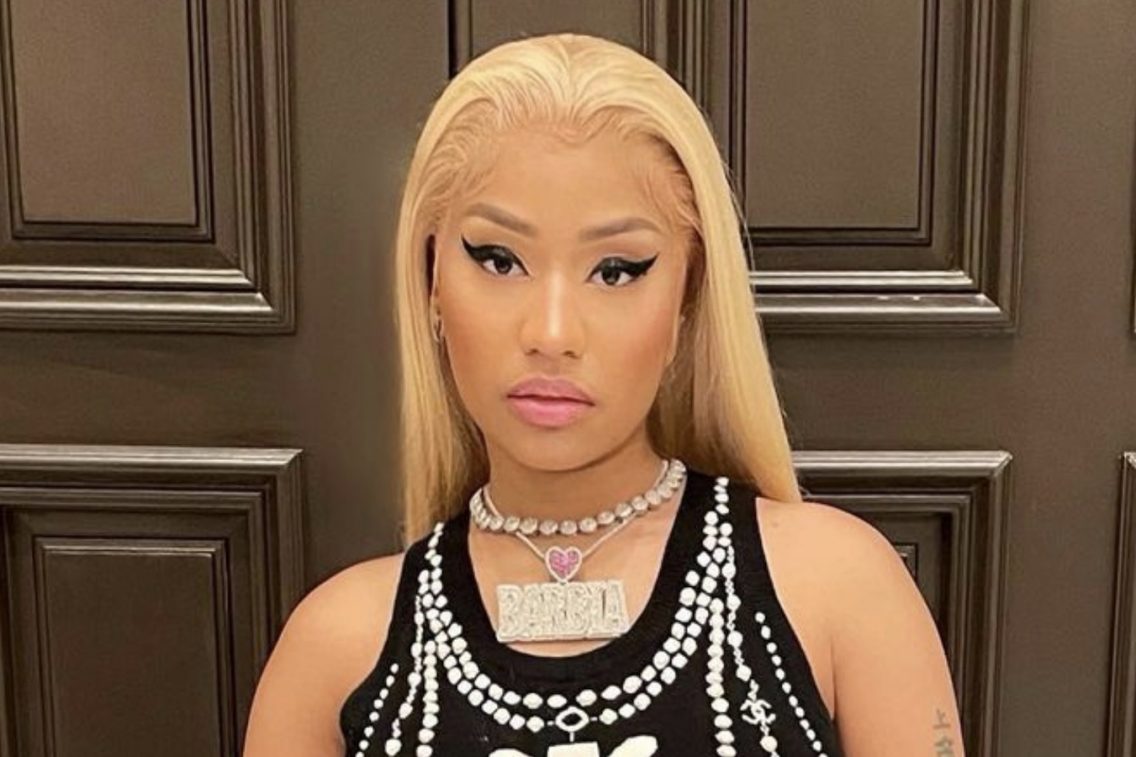 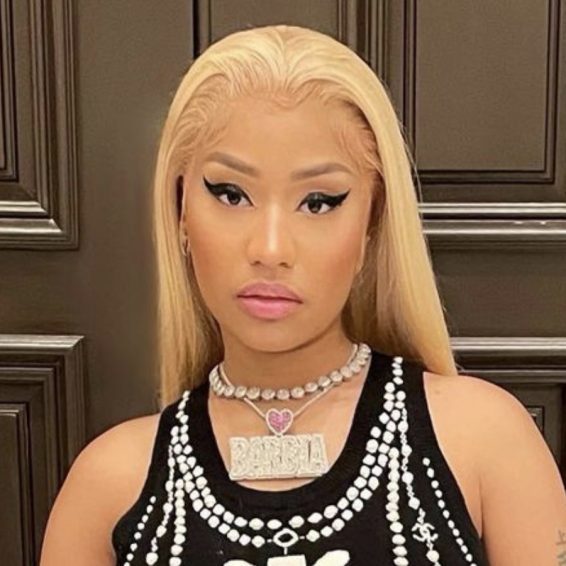 The Young Money rapper has been getting good press over the weekend over her Real Housewives of Potomac appearance, where she co-hosted with Cohen. Fans were happy to see her and had her trending, but it wasn’t long before the topic of music came up.

Nicki Minaj has not released new music since last when she was pregnant with her son. Since giving birth, she has kept out of the public eye as she raises her son but also encounters the silent legal battles her husband Kenneth Petty is facing over his old attempted rape charge.

When asked about new music, the artist says she won’t tease new music at all because of “too many frauds” trying to start beef.

A fan asked her, “miss mamas can we please get a lil teaser of something we are desperate for music.”

Nicki Minaj, however, crisply replied- “No. Never again will I tell you guys sxht about shxt chi. Y’all know. IYKYK. Sorry booski. Wish I could still do those things like the old days but too many frauds just lookn for sum to beef bout chi. So nope. Just know tho,” she said as she ended the tweet with the kiss lips emoji.

Minaj also said she wouldn’t be opening back her comments section for fans to comment.

It’s unclear why she had closed off her comments, but she had done it around the time of Jennifer Hough’s lawsuit being filed.

A fan asked: “can you open your comments on instagram? So we can comment on your page queen.”

Minaj gave a flat no to the request. “Babe no. I see all the tweets asking me to. I see y’all telling me the benefits, etc, thanks guys.”

She later added that she was aware that her Barbz were “BEYOND patient,” and that she didn’t take it for granted. It’s unclear whether she was speaking about a timeline for releasing music or opening her comments section.