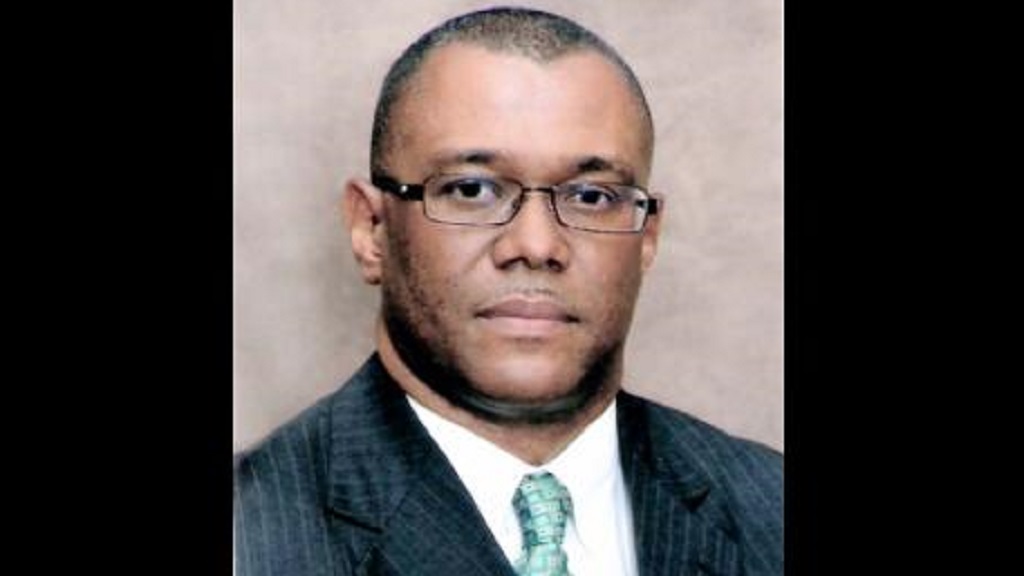 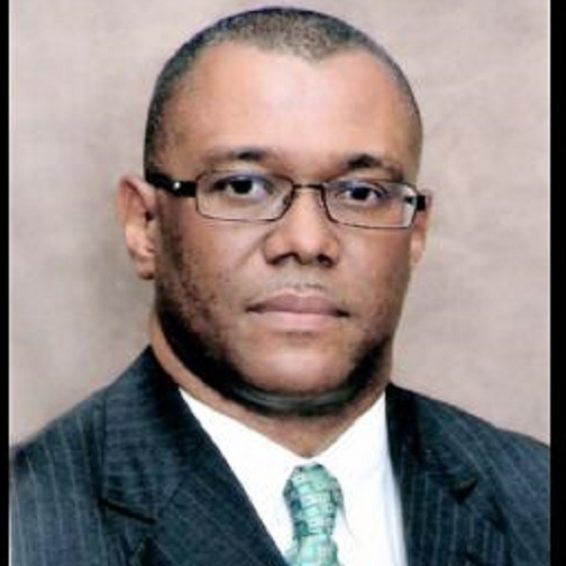 Government Senator and Councillor, Charles Sinclair, has used the Senate to once more voice his opposition to a proposal for a red light district to be created along Jimmy Cliff Boulevard, the former ‘Hip Strip’ along a section of Montego Bay’s coastline in St James.

The proposal was made in July by the President of the Montego Bay Chamber of Commerce and Industry and journalist, Janet Silvera. She argued that spending $150 million to build out a proper facility for sex workers to ply their trade in the resort city would bring some dignity to the world’s oldest profession on display there.

But Sinclair, the Councillor for the Montego Bay North East Division, shot down the suggestion then, and did so again on Friday during his contribution to the State of the Nation Debate in the Senate.

He highlighted that with $1.2 billion having been spent to develop the Harmony Beach Park which is located at the intersection of Jimmy Cliff and Howard Cook boulevards, Jamaicans can now “envisage a South Beach type experience” locally.

His reference to South Beach related to Miami Beach, which is described as a “slender, nine-mile-long barrier island along the Atlantic Ocean”. It is divided into three distinct neighbourhoods, with South Beach – from South Pointe Park north to 23rd Street – being the most famous of the trio and home to sandy strands, swaying palms and the pastel-coloured art deco buildings that have become synonymous with the iconic resort destination.

According to Sinclair, Montegonians can now look forward to further improvements along Jimmy Cliff Boulevard, the long popular ‘Hip Strip’.

Janet Silvera… has argued that any development of the ‘Hip Strip’ should take sex workers into consideration, as they will always be there.

He said Tourism Minister Edmund Bartlett has indicated that there are to be physical improvements, new product developments, street scaping and thematic facades and entertainment facilities along the strip.

“In this reshaping of the boulevard, I am on public record stating my opposition to the creation of a red light district in this area. A much better spend would be to improve on the facilities for those engaged in legitimate small businesses, for example the pan chicken vendors who cook up a delight for locals and foreigners,” stated Sinclair in the Senate.

From Belgium to Jamaica, with love: Photog zooms in on Saint models | Loop Jamaica

In July, while addressing Silvera directly, Sinclair said: “I was taken aback because I was saying that as a female, instead of advocating first to say ‘Let us create a red light district,’ why not seek to improve a woman’s morals and decency? You should be saying, ‘Come, let us get you into something that can advance you as a woman'”.

He was addressing the monthly meeting of the St James Municipal Corporation.

For her part, Silvera explained that her call was made personally, as she was not speaking on behalf of the chamber.

She argued, however, that any development of the ‘Hip Strip’ should take sex workers into consideration, as they will always be there.