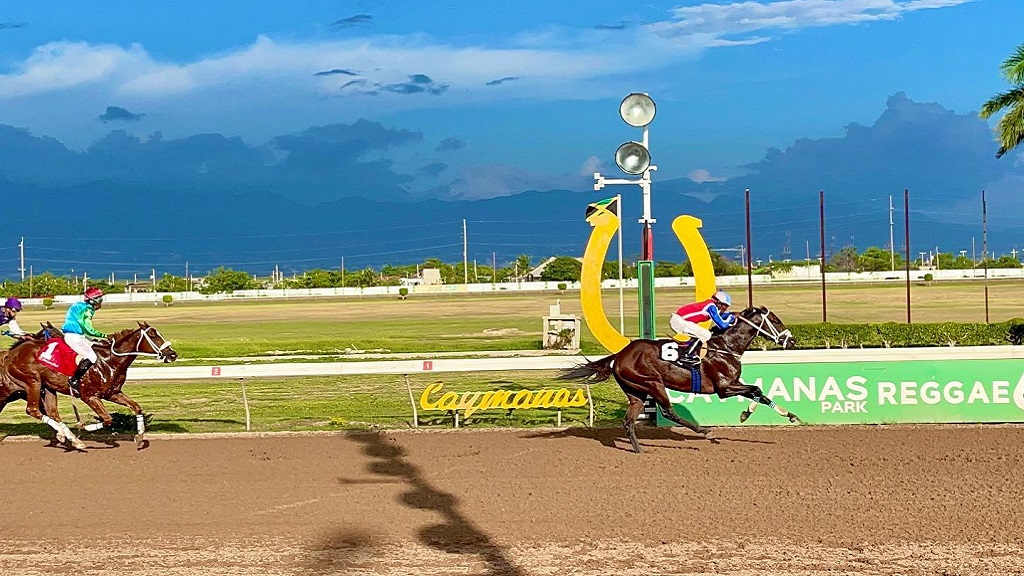 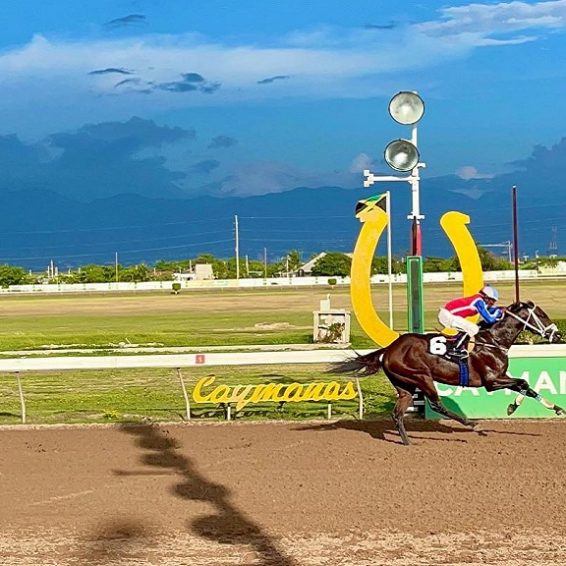 No stopping Mum on Monday’s card at Caymanas Park

Jones Avenue residents ‘had to work alongside’ gangsters – witness

Cohen: No NCB dividends this quarter, but prospects more promising

Poll: How will you pay for items on your Christmas wish list?

Ideas for gifts worth keeping, or even passing down

MUM made amends for her disqualification at Caymanas Park two Sundays ago, winning the third event five and a half lengths clear of BRIDAL BLUSH.

MUM won over the five-straight course in 59.3 ahead of 27-1 outsider, BRIDAL BLUSH.

Aaron Chatrie, who was again aboard MUM, returned to close a two-timer on the nine-race card with DIAMOND STAR in the fifth event.

Division two of the fillies-only event was won by 18-1 outsider CATABA after 1-5 favourite, ALEXA’S DREAM, was slowly into stride.

CATABA closed fast on the stands’ side to overhaul leader LET’S GET IT ON to win the event in 1:01.0 with Christopher Mamdeen astride.

Racing continues at Caymanas on Saturday.

No stopping Mum on Monday’s card at Caymanas Park

Jones Avenue residents ‘had to work alongside’ gangsters – witness

The two men charged with the abduction and murder of Clarendon schoolteacher, Natalie Dawkins earlier this year, are to appear in the Clarendon Circuit Court in January of 2022.

The decision was ma